“Additionally, in accordance with our long standing strikes system, we issued a strike against the Rudy W. Giuliani channel, which temporarily restricts uploading or live-streaming,” the statement continued. (RELATED: Rudy Giuliani Is Not Representing Trump On Any Legal Issues, Adviser Says) 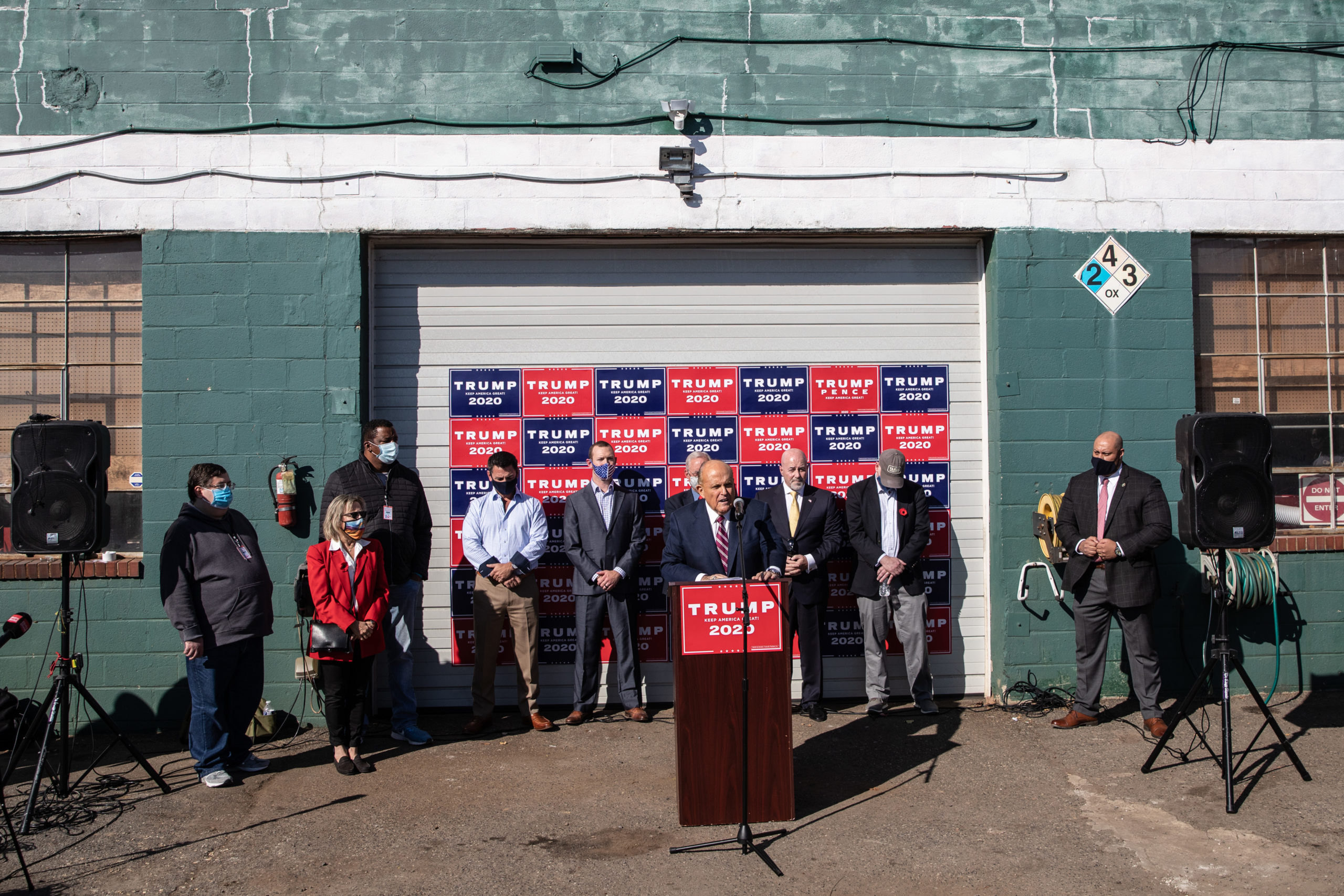 Giuliani was suspended for similar violations in January, according to Bloomberg. If he violates the policy a third time, he will be permanently banned from the popular video sharing and live streaming platform.

In the aftermath of the election, Giuliani represented Trump in several election fraud lawsuits and made a series of unsubstantiated claims regarding the outcome of the election. Voting machine and software maker Dominion Voting Systems filed a $1.3 billion defamation lawsuit against the former New York City mayor in January.

“He and his allies manufactured and disseminated the ‘Big Lie,’ which foreseeably went viral and deceived millions of people into believing that Dominion had stolen their votes and fixed the election,” the lawsuit alleged.