President Joe Biden reportedly signed off on a proposal from Senate Democrats that would limit the total number of taxpayers who receive coronavirus stimulus payments through the American Rescue Plan.

Several moderate Democratic senators, including West Virginia’s Joe Manchin, lobbied the White house to lower the yearly salary phase out thresholds lowered to $80,000 for individuals and $160,000 for joint filers, according to Bloomberg. The Trump-era CARES Act set the threshold at $100,000 for individuals and $200,000 for joint filers, but lawmakers from both parties had recently called for additional limits to be placed on the scope and size of this next round of checks. (RELATED: Senate To Vote On Biden’s Relief Package) 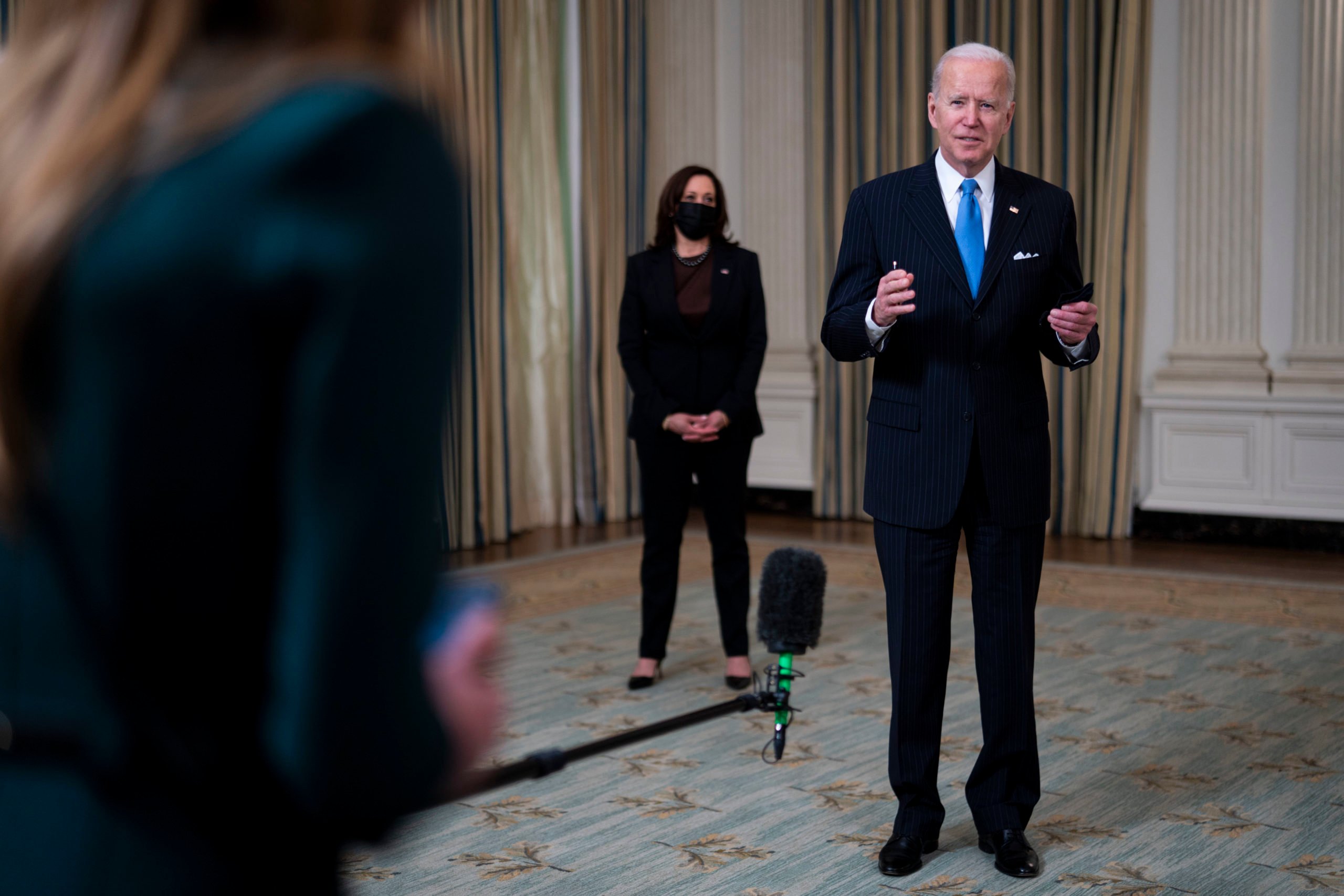 The news comes one day after Biden spoke with the Senate Democratic Caucus over lunch about the need to rapidly pass his $1.9 trillion stimulus package “and get input from Senators on the path forward.”

“The President highlighted the broad support the package has received – including from a bipartisan majority of the American people, state and local leaders, labor, and the business community – and noted the urgency of passing the bill to speed up vaccinations and the safe reopening of schools,” the White House said in a readout of the call released Tuesday. “With the Senate preparing to take up the Rescue Plan, the President urged the caucus to remain united in its commitment to passing a package big enough to meet the economic and health crises we face, and to act swiftly to pass it before unemployment benefits for around 11 million Americans start expiring on March 14.”

“The fact is that $600 is not enough,” Biden added in a tweet. “The Senate needs to pass the American Rescue Plan and finish the job of delivering $2,000 in direct relief.”

The fact is that $600 is not enough. The Senate needs to pass the American Rescue Plan and finish the job of delivering $2,000 in direct relief.

The Senate will begin debating the American Rescue Plan, which the House passed over the weekend, once the Congressional Budget Office and Joint Committee on Taxation affirm that the text does not violate reconciliation rules. A final vote is expected by the weekend.

The White House declined the Daily Caller’s latest inquiries on the subject.