A suspect accused of sexual assault died Wednesday after falling from the top of an apartment building in Washington, D.C., while fleeing from police, according to reports.

The unidentified suspect broke into two occupied residences in a building located in the 2500 block of Porter Street Northwest, police said, according to NBC 4 Washington. Police say the suspect then assaulted one female victim, according to the report. (RELATED: Seven-Year-Old’s Sexual Assault Live-Streamed During Break From Online Class) 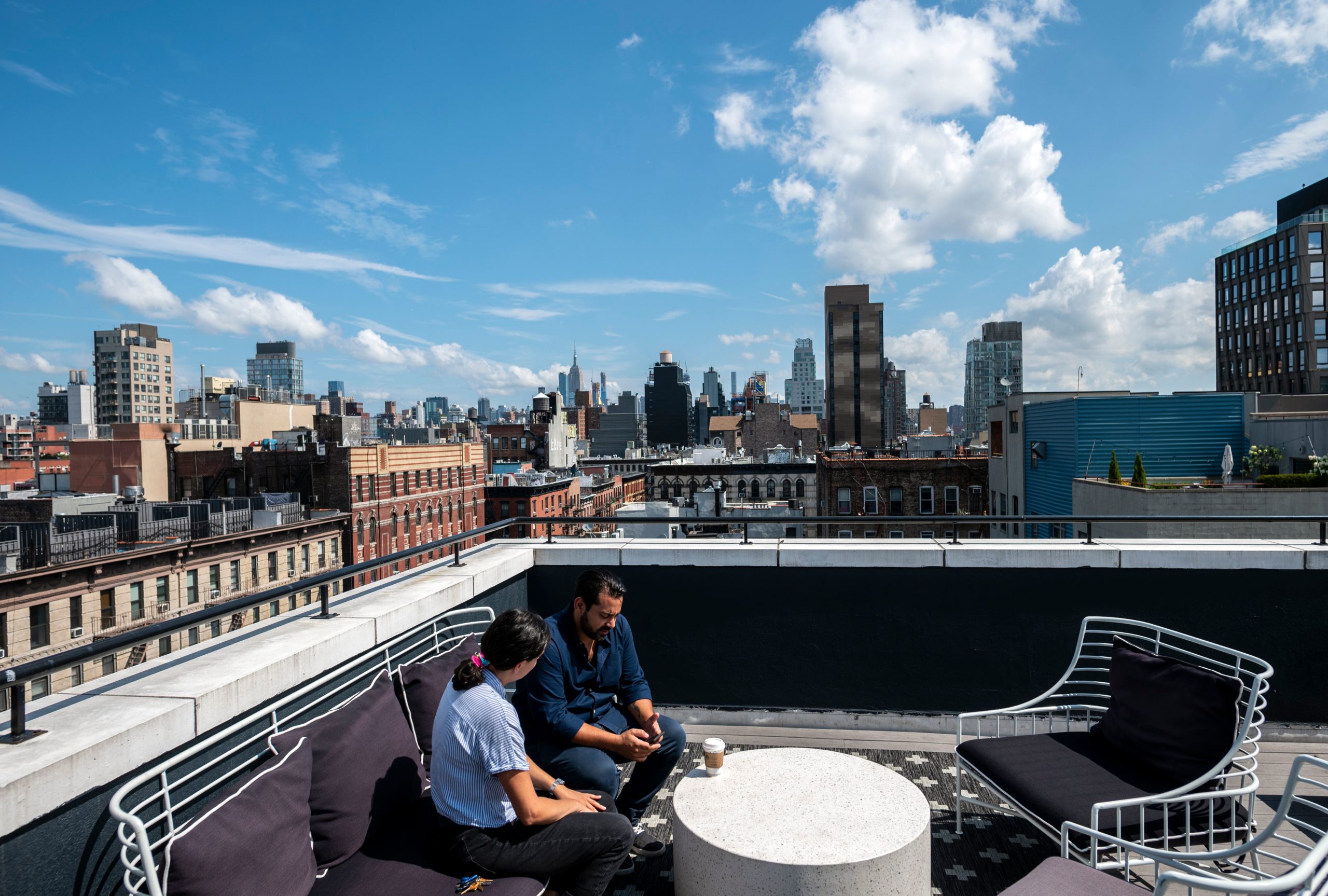 Gil Hirak (R), head of US operations and community of Quarters speaks with a colleague on the roof top of Quarters Co-Living in the Lower East Side on July 24, 2019 in New York City. [Editor’s note: This is not the apartment building in question.0 ( JOHANNES EISELE/AFP via Getty Images)

An investigation into the case remains ongoing.

On average, there are approximately 433,648 victims of rape and sexual assault each year in the U.S., according to RAINN. The organization estimates that one out of every six American women has been the victim of attempted or completed rape.

The Daily Caller has reached out to local police but did not receive a response at the time of publication.