White House press secretary Jen Psaki did not shoot down the possibility Wednesday of sending yet another round of direct stimulus payments to American taxpayers.

“What the president promised and committed to was ensuring that the American people received two thousand dollars in checks. This fourteen hundred dollars is part of delivering on that promise,” Psaki said in response to a question about President Joe Biden and Senate Democrats’ decision to reduce the total number of people receiving checks by lowering the maximum salary threshold. “He has also been clear that he is open to changes on the margins of this package.” (RELATED: Biden And Senate Democrats Reduce Max Salary For Coronavirus Stimulus Checks By $20,000) 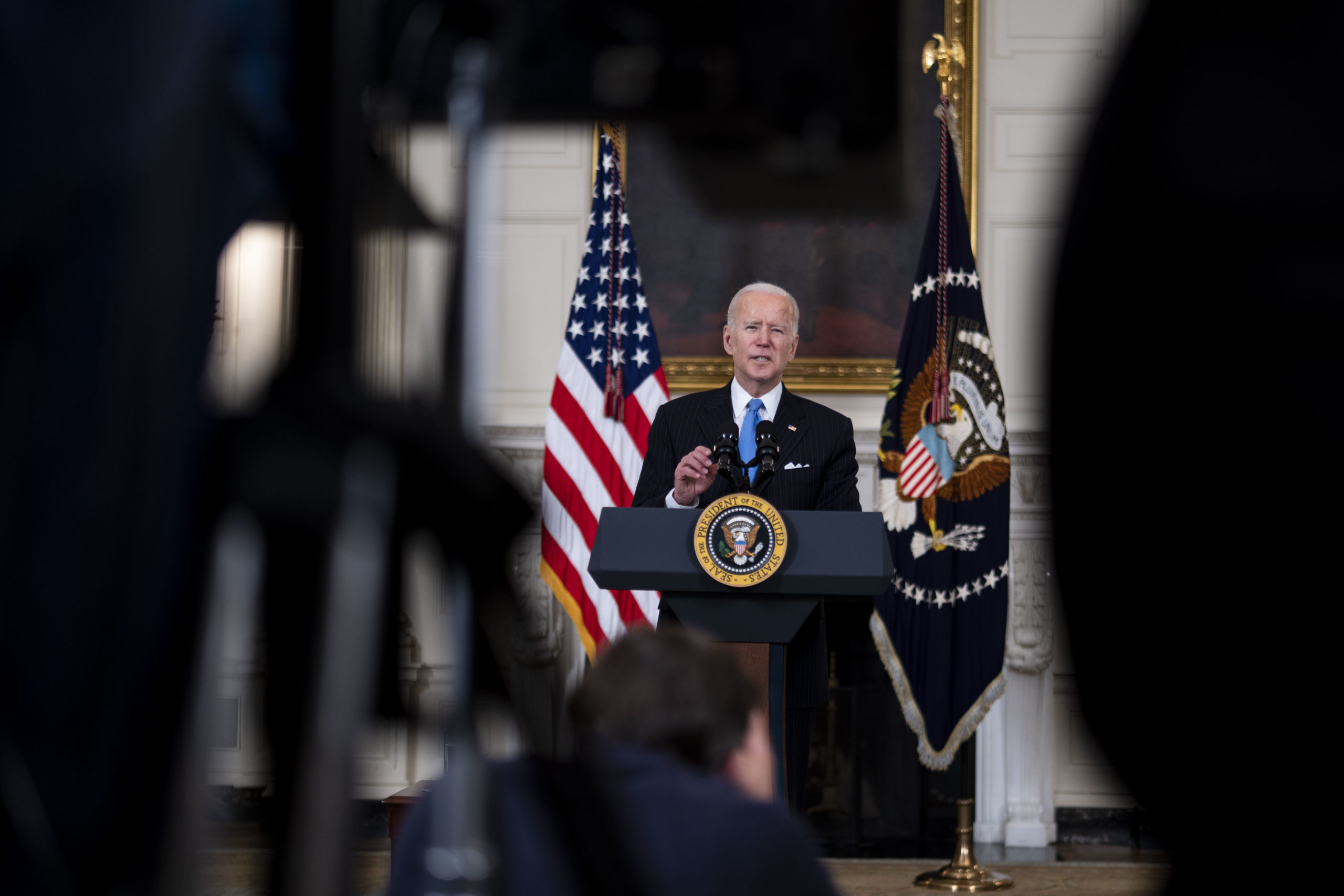 “We’re only six weeks in so I can’t predict for you there will never be stimulus checks in the future,” Psaki answered. “We’re still in the midst of an economic crisis. That’s the reason why the president has been clear about the urgency of acting here.

She added that the administration will not finalize the “format, the order [or] the size” of Biden’s Build Back Better platform, “so we’ll see what it looks like at that point.”

Biden’s Wednesday decision to gate stimulus payments came after meeting with moderate members of the Senate Democratic caucus, including West Virginia Sen. Joe Manchin. Manchin and Democratic Arizona Sen. Kyrsten Sinema have recently been floated as two of the most powerful, non-leadership members of the Senate, given their moderate stances and willingness to vote against the rest of the caucus.