A little girl from Alabama has been selling lemonade to help fund her upcoming brain surgery, the Associated Press reported Thursday.

Liza Scott, 7, started a lemonade stand at her mother’s bakery last summer to save money for toys and sequined high heels Just a few months later, she started saving up the money to go toward her brain surgery, according to the Associated Press.

Liza, who is described as a bubbly little girl, had not shown any major signs of health problems until Jan. 30, her mother Elizabeth Scott, told the Associated Press.

“She had a massive seizure at 5 in the morning and it lasted like 45 minutes,” she said to the AP. Another seizure occurred hours later.

Doctors then determined, according to the Associated Press, that the series of seizures were caused by cerebral malformations that needed repair. Tests determined that three malformations posed a risk of rupture which could lead to a stroke or other problems. 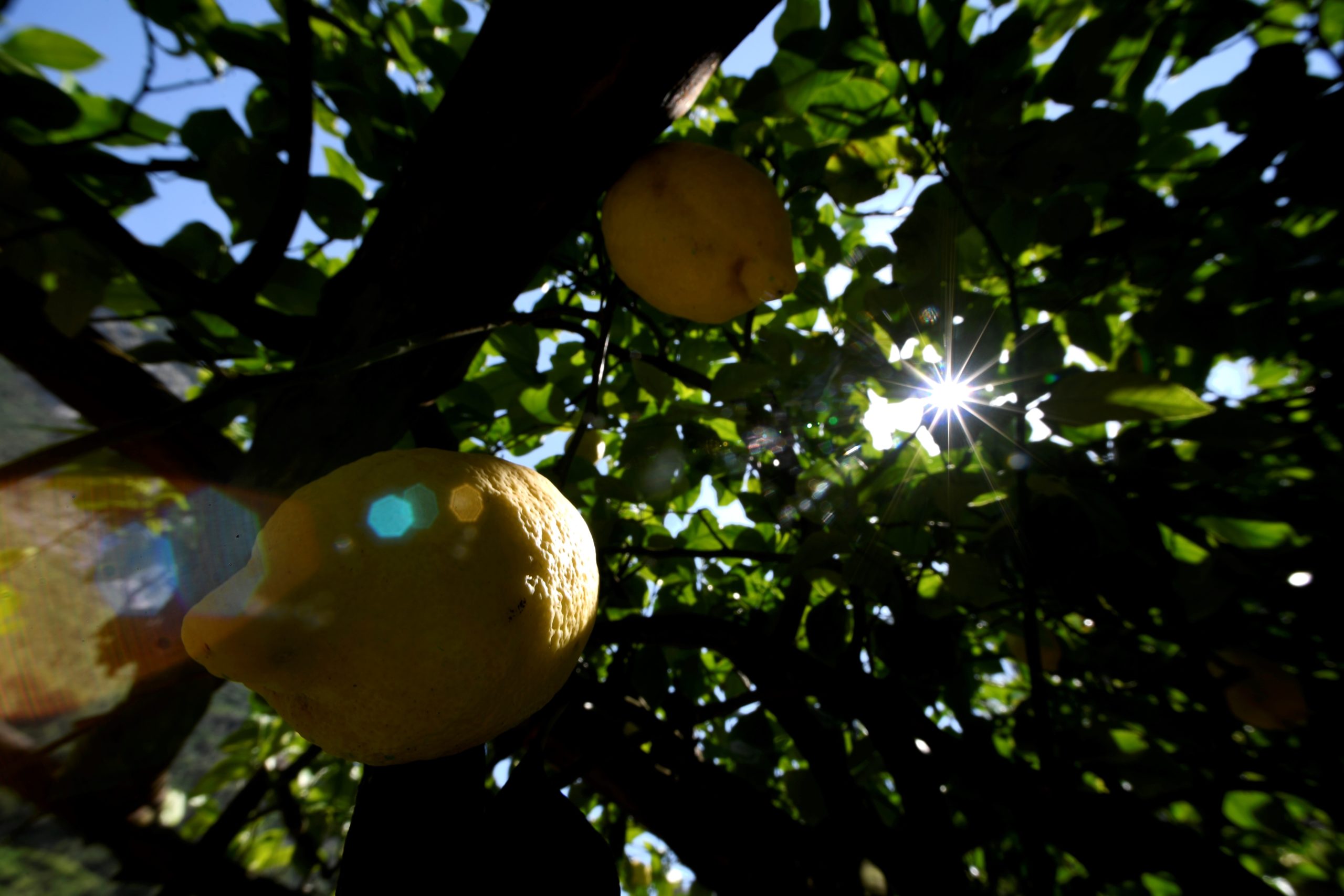 Lemon are seen in the Aceto family lemon tree farm, on July 2, 2020 in Amalfi. (Photo by Filippo MONTEFORTE / AFP) (Photo by FILIPPO MONTEFORTE/AFP via Getty Images)

Though the lemonade only costs a quarter, with the option of buying additional treats, people have been donating more money to help her cause.

Liza came up with the idea while she was still in the hospital after suffering from two major seizures, her mother told the AP.

“I told her, ‘You don’t have to do that,’” she said to The Associated Press. “There’s no expectation of her doing anything to help pay the bills. I’m a single mom, I take care of my kids on my own.”

Liza’s stand made more than $12,000 mostly from donations, according to the AP.

“She likes being part of the team. This is something she can really take ownership of,” her mother said. Elizabeth Scott has also set up an online fundraiser to help pay for Liza’s medical expenses.

“Just one week in the hospital and the ambulance rides is more than my monthly salary, and that’s without the surgery and travel expenses,” she told the AP. “I can’t fund that by myself, and we have a business to support.”

Family, friends, and others who desire to help Liza have donated over $300,000 so far.

She is now on medication and was accepted as a patient at Boston Children’s Hospital. A representative told The Associated Press that Dr. Ed Smith, a neurosurgeon, and Dr. Darren Orbach, an interventional radiologist, will be part of the surgical team which is scheduled  to operate on Monday. (RELATED: GoFundMe For The Babysitter From ‘Borat 2’ Raises More Than $140,000)