The Competition and Markets Authority (CMA) initiated the probe after receiving complaints that its terms for app developers are anti-competitive, the watchdog announced Thursday. The CMA said it will investigate whether Apple has a dominant position regarding the distribution of apps.

“Millions of us use apps every day to check the weather, play a game or order a takeaway,” CMA’s CEO Andrea Coscelli said in a statement Thursday. “So, complaints that Apple is using its market position to set terms which are unfair or may restrict competition and choice — potentially causing customers to lose out when buying and using apps — warrant careful scrutiny.”

Software developers complained that to offer their app on the Apple App Store, they needed to agree to the Silicon Valley company’s strict terms and conditions, according to the CMA. One such condition prohibits developers from offering their app to iPhone and iPad users anywhere, but Apple’s marketplace. 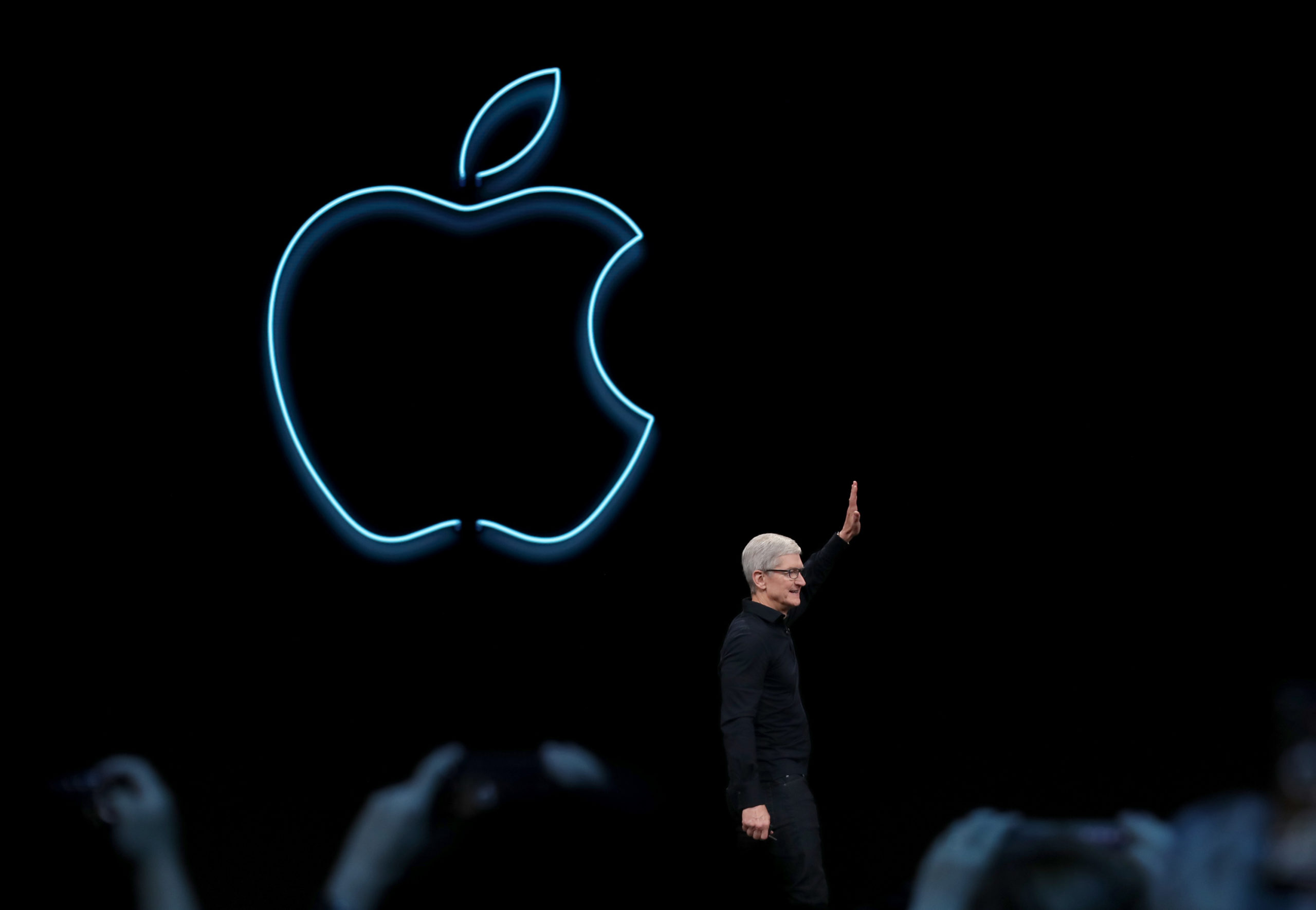 Another condition mandates that apps with in-app purchases use Apple’s payment service. Apple then charges up to 30% in commission per purchase. (RELATED: What America Can Learn From Europe’s Fight Against Big Tech)

“Our ongoing examination into digital markets has already uncovered some worrying trends. We know that businesses, as well as consumers, may suffer real harm if anti-competitive practices by big tech go unchecked,” Coscelli said.

Apple reaffirmed past statements, saying the App Store is “a safe and trusted place for customers” and benefits developers, according to The Associated Press.

“We believe in thriving and competitive markets where any great idea can flourish,” Apple told the AP in a statement. “The App Store has been an engine of success for app developers, in part because of the rigorous standards we have in place — applied fairly and equally to all developers — to protect customers from malware and to prevent rampant data collection without their consent.”