The BBC has apologized after airing a radio interview with a man pretending to be Democratic New Jersey Sen. Cory Booker.

The interview occurred Feb. 26 on the broadcast company’s radio show “Newshour,” according to The New York Times (NYT). The BBC confirmed the individual claiming to be Booker was not actually the Democratic lawmaker and issued a statement on its website noting that the incident “appears to be a deliberate hoax.”

“In our Newshour radio programme on Friday, a man claiming to be Senator Cory Booker was interviewed in what appears to be a deliberate hoax,” the BBC wrote in an announcement on its website. “We have apologised to Senator Booker and are looking into what went wrong to make sure it doesn’t happen again. The interview only aired once at 2000 GMT on Newshour on Friday 26 February and has not appeared elsewhere.” 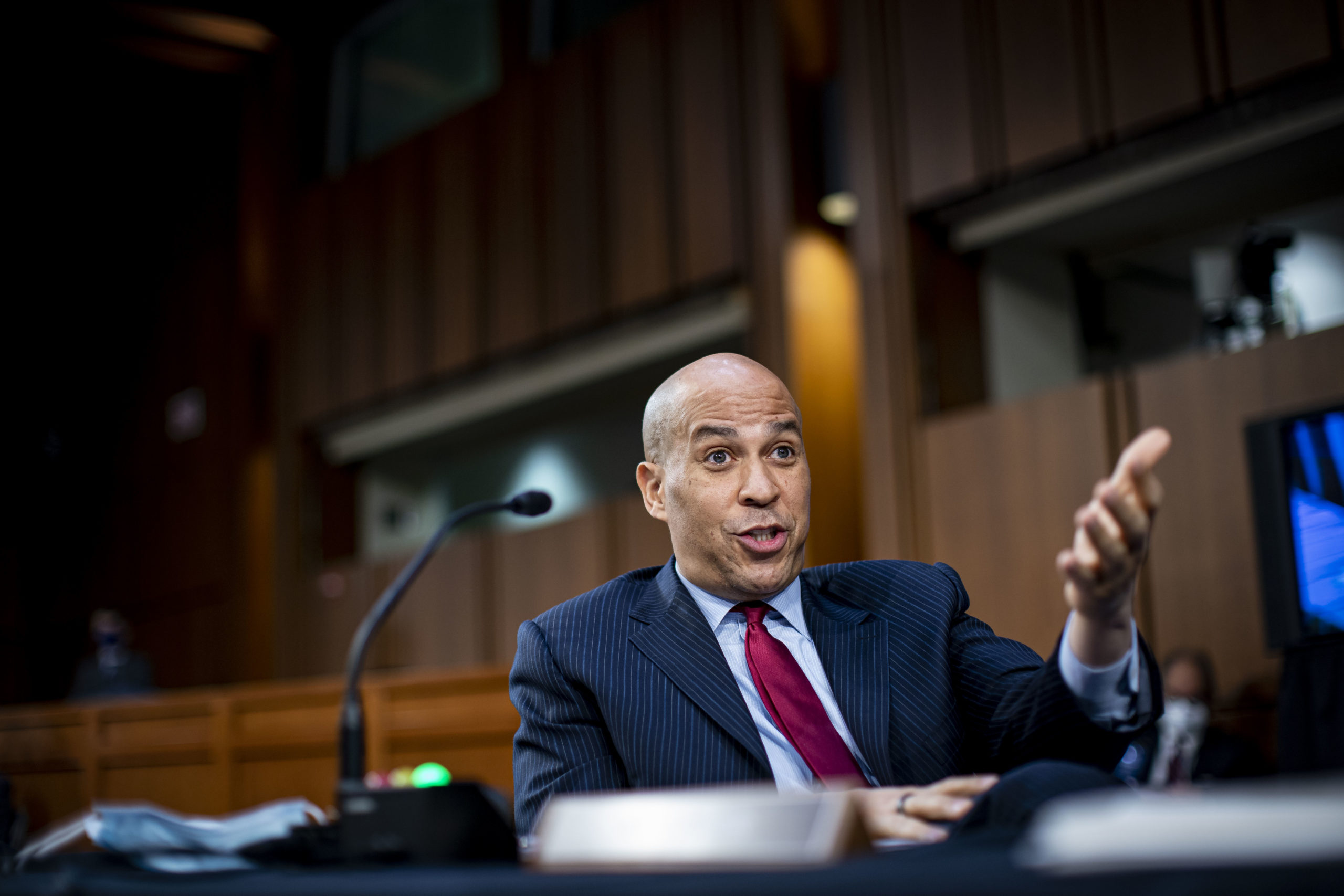 The BBC told the Daily Caller in a statement Thursday that the company is making sure the incident doesn’t happen again.

“We don’t comment on internal procedures but can confirm that appropriate measures have already been taken to ensure it doesn’t happen again,” a BBC spokesperson said.

BBC’s most recent statement echoes one from the past, when the company accidentally began to interview a man live on air who was actually there for a job interview. This incident occurred in 2006 and a BBC spokeswoman said at the time that the company would “take every measure to ensure this doesn’t happen again.”

“This has turned out to be a genuine misunderstanding,” a spokeswoman said at the time, according to a report published by the BBC. “We’ve looked carefully at our guest procedures and will take every measure to ensure this doesn’t happen again.”

Booker’s office did not immediately respond to a request for comment from the Daily Caller.