Online marketplace eBay Inc. confirmed Thursday it is removing copies of six Dr. Seuss books that were deemed “racist” and canceled by the publisher.

Dr. Seuss Enterprises, L.P., the company in charge of preserving Dr. Seuss’ legacy, announced Tuesday six of his children’s books “portray people in ways that are hurtful and wrong.” Following the announcement, eBay confirmed it will prevent the reselling of the six books, The Wall Street Journal (WSJ) reported.

“EBay is currently sweeping our marketplace to remove these items,” said an eBay spokeswoman, according to the WSJ. (RELATED: Universal Orlando ‘Evaluating’ Seuss Landing After Pulling Dr. Seuss Books From Shelves) 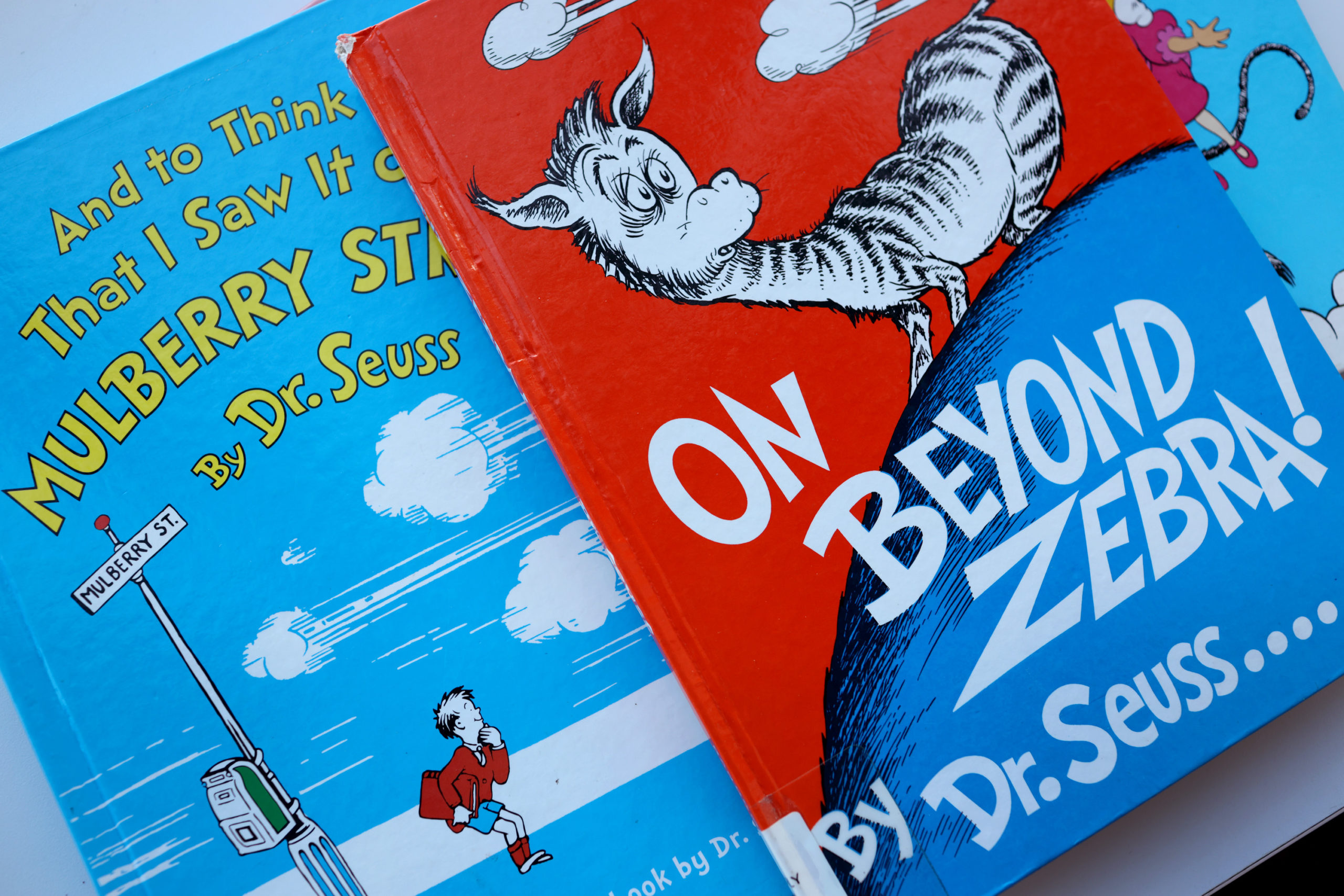 CHICAGO, ILLINOIS – MARCH 02: Books by Theodor Seuss Geisel, aka Dr. Seuss, including “On Beyond Zebra!” and “And to Think That I Saw it on Mulberry Street,” are offered for loan at the Chinatown Branch of the Chicago Public Library on March 02, 2021 in Chicago, Illinois. The two titles are among six by the famed children’s book author that will no longer be printed due to accusations of racist and insensitive imagery. (Photo Illustration by Scott Olson/Getty Images)

EBay did not respond to multiple requests for comment from the Daily Caller.

Reports of sellers’ listings being canceled by eBay popped up on social media in the days following the announcement. Sellers shared screenshots that purportedly showed listings being removed under eBay’s “offensive material policy.”

The eBay spokeswoman told the WSJ it would take time to remove all of the listings and that the company is monitoring new ones.

Dr. Seuss Enterprises will no longer publish the following six books: “And to Think That I Saw It on Mulberry Street,” “If I Ran the Zoo,” “McElligot’s Pool,” “On Beyond Zebra!” “Scrambled Eggs Super!” and “The Cat’s Quizzer.” The decision prompted backlash from some political leaders and personalities.