The investigation began after Paterson City Councilman Alex Mendez, won the May special election to fill a council seat. Voter fraud claims soon surfaced, however. The U.S Postal Inspection Service alerted Grewal’s office that “numerous” mail-in ballots were found stuffed in a Haledon mailbox. Hundreds of mail-in ballots were also discovered stuffed in a Paterson mailbox, according to Grewal’s announcement.

Mendez allegedly approached multiple voters in Paterson – where he was running for office – to collect their official mail-in ballots for delivery. Grewal’s office alleged Mendez delivered the ballots to the Passaic County Board of Elections “without information identifying the bearer, in violation of state election laws.”

Mendez also allegedly submitted at least one voter registration application which he knew was fraudulent and that the applicant was not eligible to vote in the election district identified on the application. 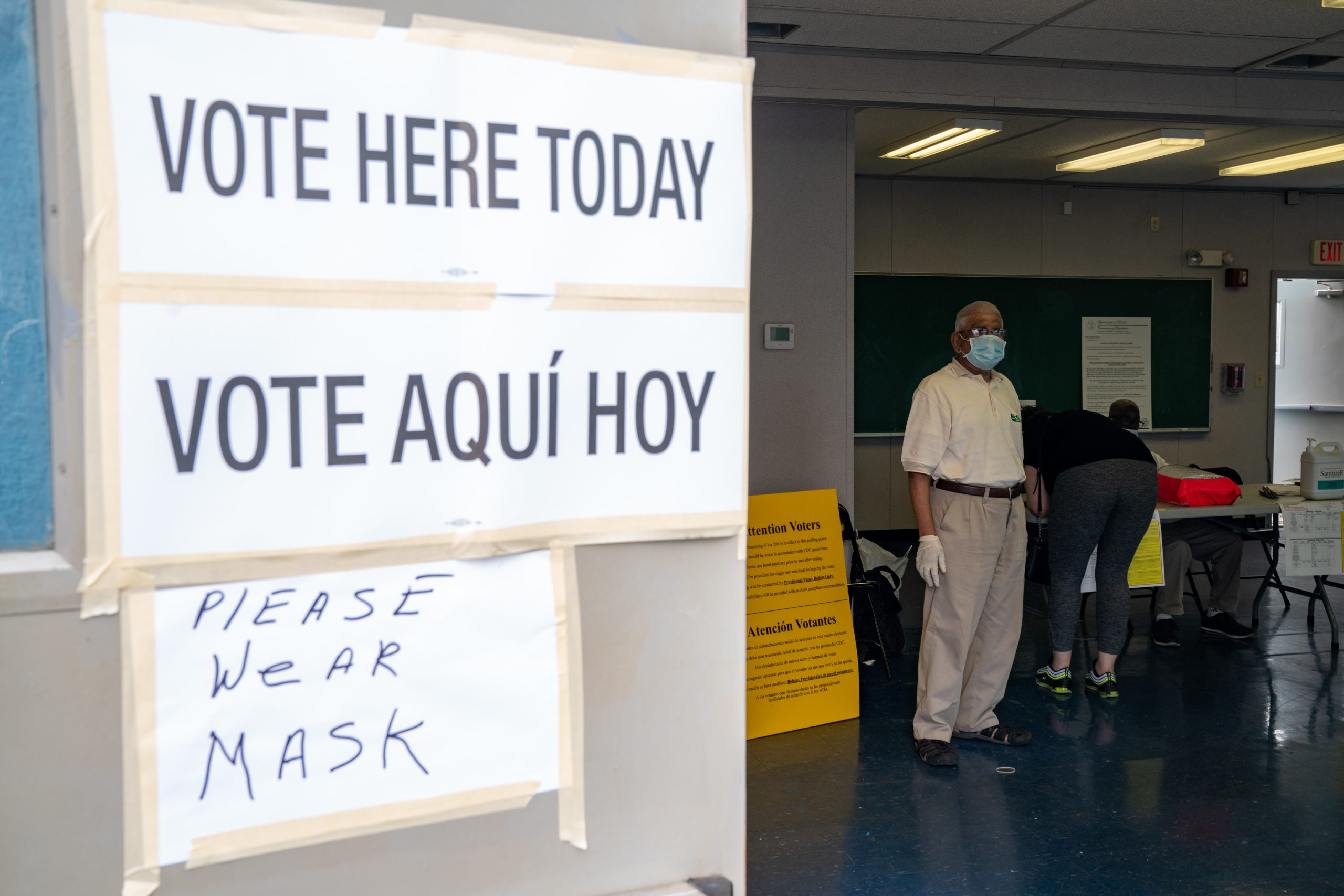 Jackson allegedly also approached voters in the district he was running in and had more than three mail-in ballots in his possession that were not his. He was also not identified as the authorized bearer, according to Grewal’s office.

The Passaic County Board of Elections ultimately did not count 800 ballots cast in the race and a new election was ordered for November, according to NBC4 New York. Mendez again won the race. (RELATED: New Jersey Judge Rejects Trump Campaign’s Lawsuit Challenging Mail-In Voting Protocols)

“These indictments are an important step in our prosecution of these two sitting city councilmen on charges including second-degree election fraud,” Grewal said in a statement. “As we have seen all too clearly in recent months, public confidence in our democratic process is critical. If anyone tampers with an election in New Jersey and threatens that process, we will hold them accountable.”

Two other men, Shelim Khalique of Wayne and Abu Rayzen of Prospect Park were also charged in the criminal complaint and their cases are pending.