The number of Americans filing new unemployment claims increased slightly to 745,000 last week as the economy continued to suffer the effects of the ongoing coronavirus pandemic, according to the Department of Labor.

The Bureau of Labor and Statistics figure released Thursday represented an increase in the number of new jobless claims compared to the week ending Feb. 20, in which there were 736,000 new jobless claims reported. That number was revised up from the 730,000 jobless claims initially reported last week.

“We’ve still got a long ways to go, though it may not seem that way,” Ryan Sweet, an economist at Moody’s Analytics, told the WSJ. “We’ve still got a big hole to dig ourselves out of.” (RELATED: Nearly 20% Of American Renters Are Behind On Payments, Analysis Shows) 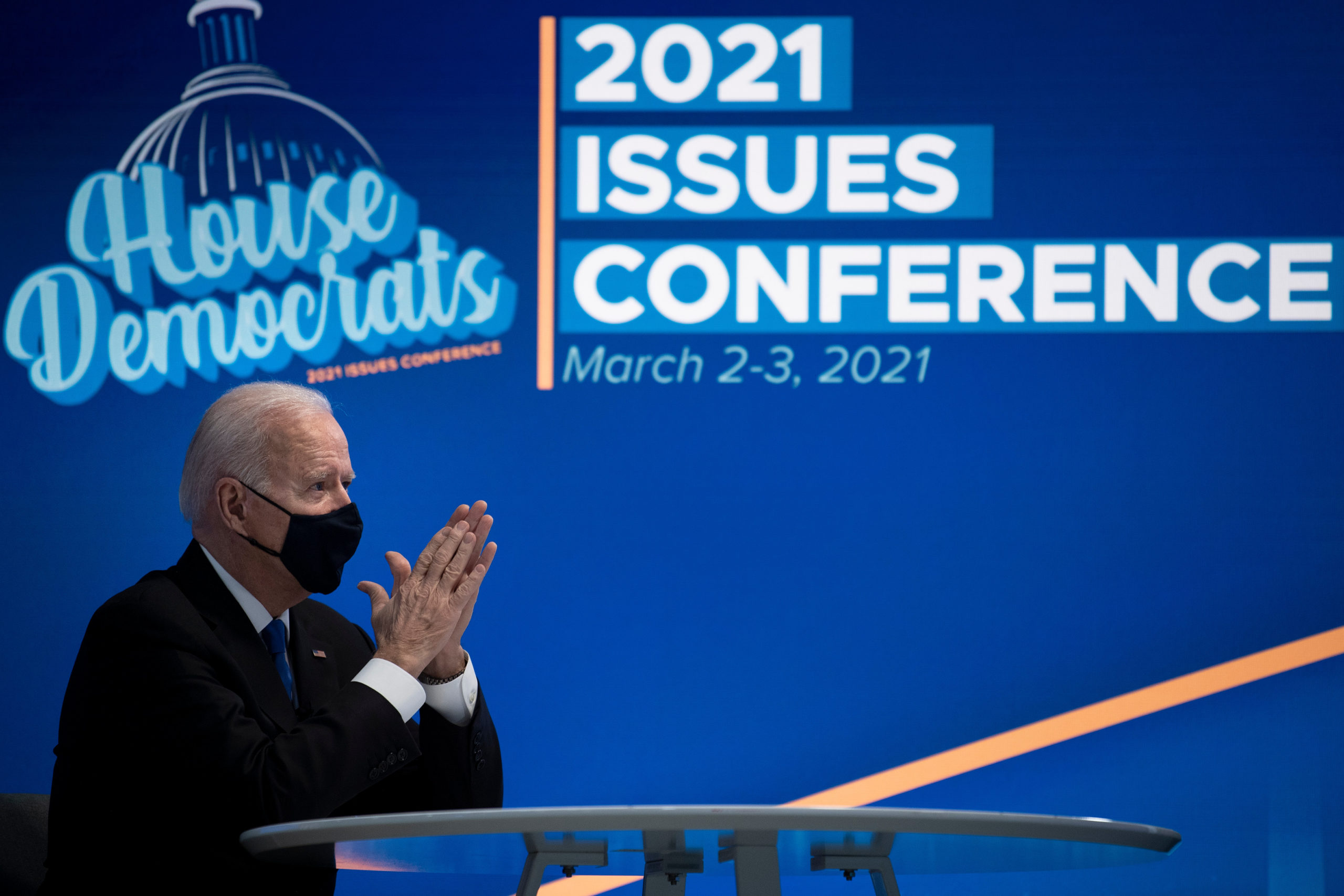 But January retail sales surged 5.3%, much higher than expected, according to a recent Commerce Department report.

Jobless claims hovered around 200,000 per week before the pandemic, according to The WSJ. Former President Donald Trump declared a national emergency in March as the coronavirus spread rapidly around the world.

The Senate is expected to vote on Biden’s $1.9 trillion coronavirus relief package this week. The House passed the bill, which includes unemployment benefits and stimulus payments to Americans, last week along party lines.

Average coronavirus cases and deaths per million have declined in the last month, according to The COVID Tracking Project. On Wednesday, the U.S. reported 2,449 new coronavirus-related deaths and 66,836 new cases while 45,462 Americans remained hospitalized from the virus.

The February unemployment report is set to be released Friday.