WASHINGTON — The Capitol Police warned of potential threats like the riot on Jan. 6 could happen Thursday, but the only people seen around the Capitol building besides staff and the National Guard were media crews and people exercising.

Fences topped with razor wire, concrete barriers and military trucks have surrounded the Capitol grounds complex with limited openings for official vehicles and credentialed staff since the deadly riot where supporters of former President Donald Trump breached and entered the building.

Some QAnon followers reportedly believed that Trump will return to Washington, D.C. and assume the presidency on March 4, according to The Washington Post. Department of Homeland Security Acting Undersecretary Melissa Smislova said the agency is working with the FBI to monitor “extremists discussing March 4th and March 6th,” according to an internal bulletin.

“We don’t have any indication of violence or a specific, credible plot at this time,” an FBI official told The Post. In late February, an “unidentified group discussed plans to take control of the U.S. Capitol and remove Democratic lawmakers,” according to the internal bulletin. 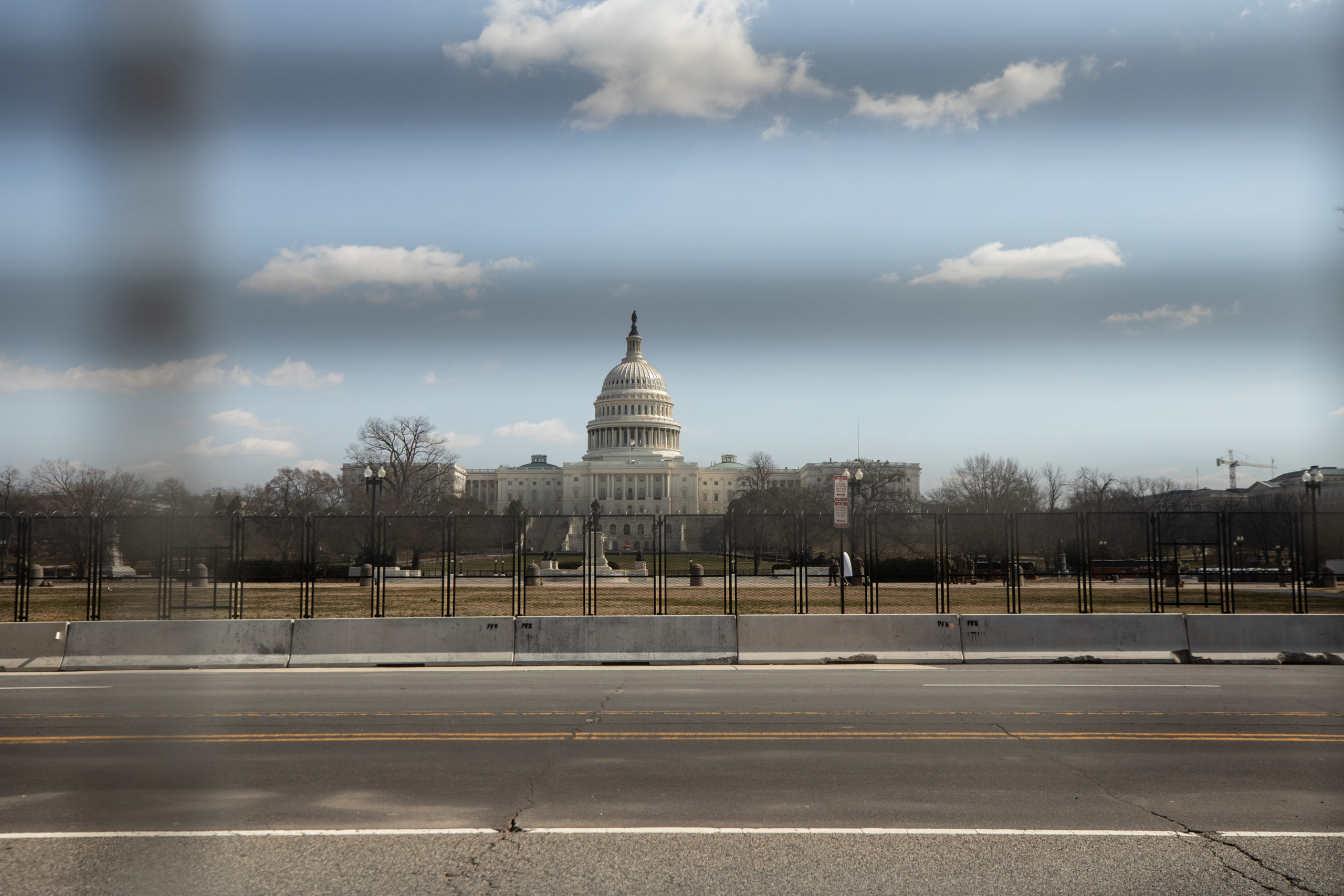 March 4 was the traditional inaugural day for presidents before the 20th Amendment was passed in 1932 and has become a significant date in QAnon conspiracy theories, The Post reported.

The U.S. Capitol Police did not name a specific group but announced an increase in security around the U.S. Capitol building in preparation for any potential threats Thursday, the department said in a statement Wednesday.

“We have obtained intelligence that shows a possible plot to breach the Capitol by an identified militia group on Thursday, March 4,” the Capitol Police said. “We have already made significant security upgrades to include establishing a physical structure and increasing manpower to ensure the protection of Congress, the public and our police officers.” 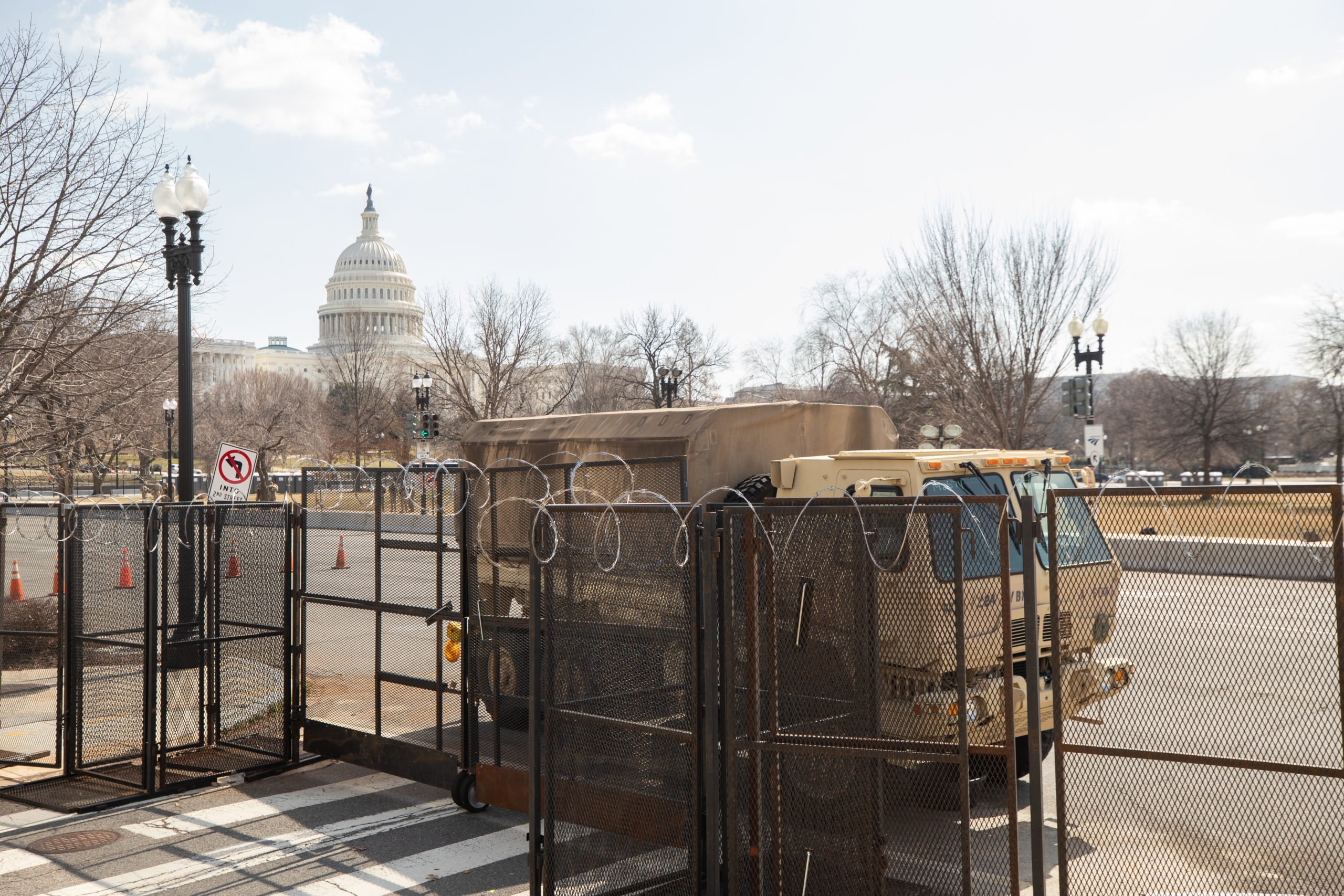 The department said it is working with a variety of agencies to prevent potential attacks at the Capitol and that they are taking the intelligence seriously. The National Guard has been deployed in Washington, D.C. to protect the Capitol building for over 50 days following a deadly pro-Trump riot on Jan. 6, the Daily Caller reported.

The department requested a 60-day extension for the National Guard to remain stationed at the Capitol, the Associated Press reported Thursday. The request is set to be reviewed by the Pentagon.

The Capitol Police did not respond to the Daily Caller News Foundation’s request for comment.