An alligator living in “rancid water” was found by police Tuesday during a drug bust in California.

The police were searching the home of Donny Askar when they found the four-foot long reptile. Heroin, methamphetamine and cocaine were also discovered in Askar’s residence during the drug bust, according to a statement from the Oxnard Police Department.

The alligator had been submerged in a poorly secured tank with tainted water. 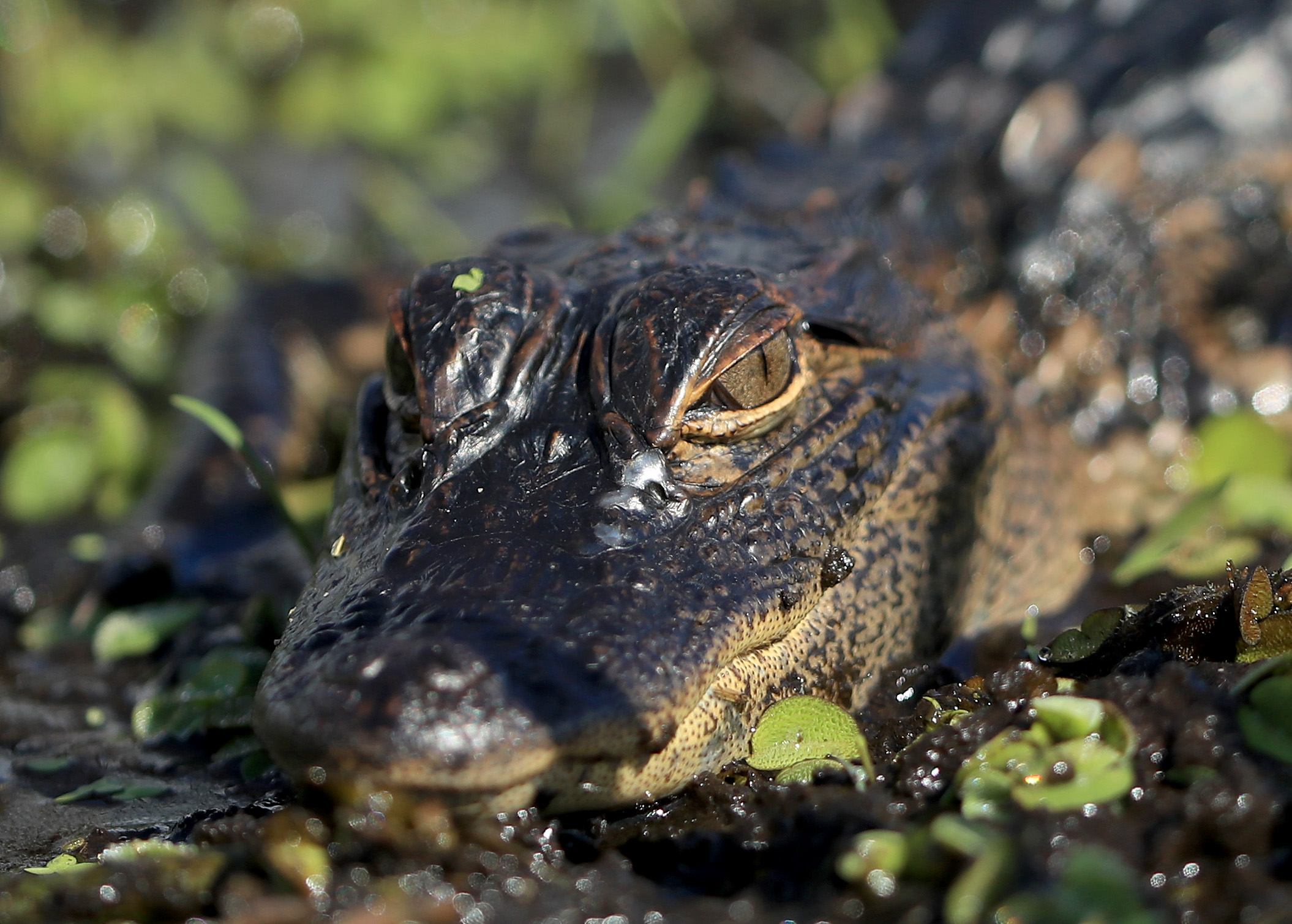 Askar’s home is a waterfront property and the gator could have escaped into the Channel Islands Harbor, police said in the statement. (RELATED: Florida Police Rescue 6-Foot Alligator From Storm Drain)

The California Department of Fish and Wildlife helped secure the alligator and transported it to a new location.

Askar was arrested and charged with possession for sale of heroin and methamphetamine and for animal cruelty and illegal possession of an alligator, according to the statement from Oxnard Police Department.