Trump said Biden’s policies — which revoked much of Trump’s own immigration policy — have “violated his oath of office to uphold our Constitution and enforce our laws” by causing a surge of migrants, thousands of whom are unaccompanied minors, to flood the border and overwhelm immigration officials and facilities. (EXCLUSIVE: GOP Lawmakers Send Letter To White House Urging Biden To Recognize Border Crisis) 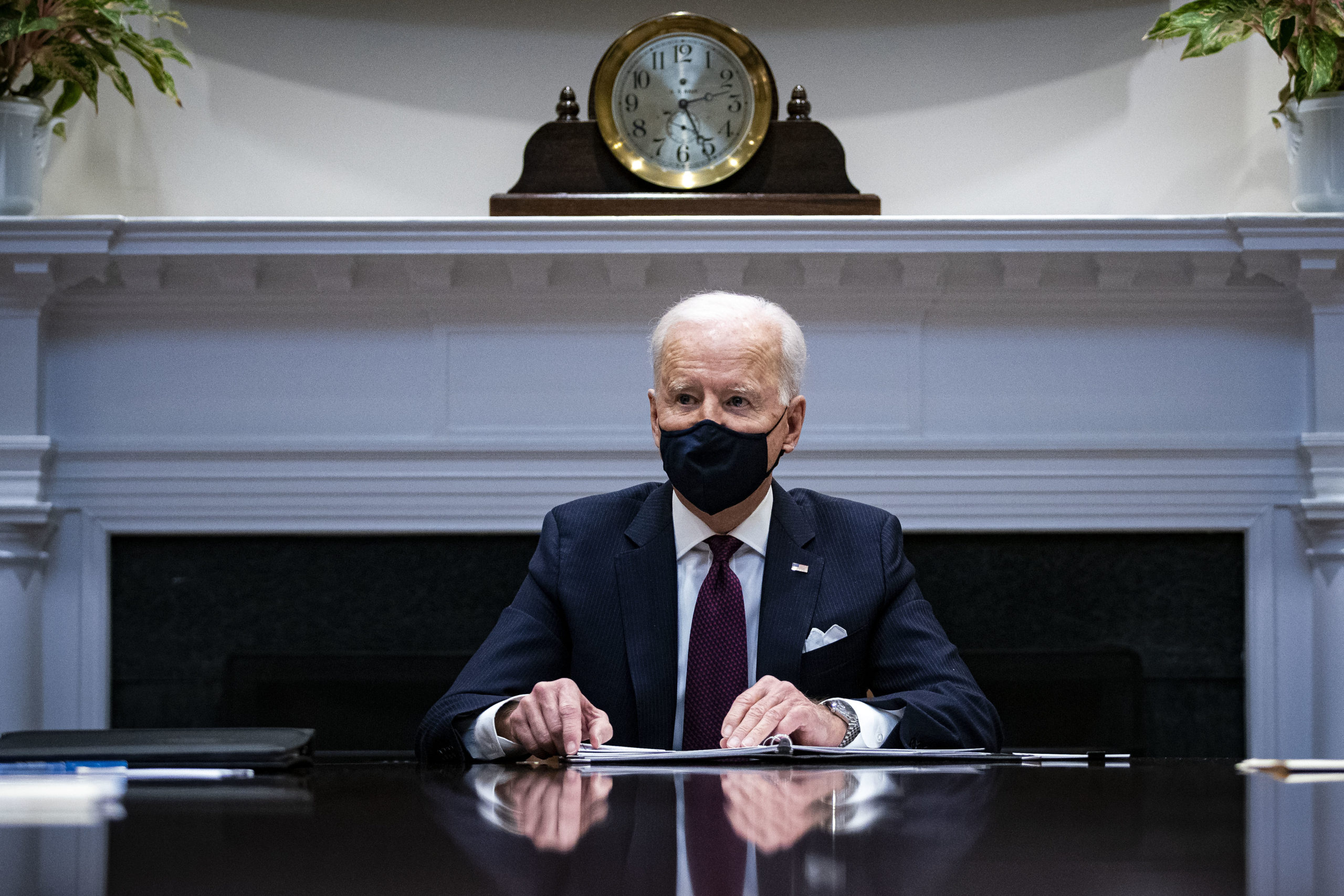 “Our border is now totally out of control thanks to the disastrous leadership of Joe Biden,” his statement opened. “The spiraling tsunami at the border is overwhelming local communities, depleting budgets, crowding hospitals, and taking jobs from legal American workers.”

Trump claimed that when he left office, “we had achieved the most secure border in our country’s history” and that “under Biden, it will soon be worse, more dangerous, and more out of control than ever before.”

“The Biden Administration must act immediately to end the border nightmare that they have unleashed onto our Nation,” the former president concluded. “Keep illegal immigration, crime and the China Virus out of our country!”

“We don’t take our advice or counsel from former President Trump on immigration policy,” she told CBS’ Weijia Jiang. “We’re going to chart our own path forward, and that includes treating children with humanity and respect and ensuring their safety when they cross our borders.”