The Wall Street Journal’s editorial board slammed former President Donald Trump in a piece Thursday and suggested he get some “counseling” amid a feud between the former president and the newspaper.

“Losing to Joe Biden of all people, and by 7.1 million votes as an incumbent President, must be painful,” the board wrote. “Counseling could be in order. Any good analyst will explain that the first step toward recovery is to accept reality.”

The comments from the editorial board come in response to Trump’s recent attack on the paper’s editorial section. The former president went after the newspaper in a statement “over his role in the GOP’s loss of the Senate,” the WSJ wrote.

“The Wall Street Journal editorial page continues, knowingly, to fight for globalist policies such as bad trade deals, open borders, and endless wars that favor other countries and sell out our great American workers, and they fight for RINOS that have so badly hurt the Republican Party,” Trump said in a statement released Thursday. “That’s where they are and that’s where they will always be. Fortunately, nobody cares much about The Wall Street Journal editorial anymore.”

Trump’s comments were specifically in response to the WSJ’s Monday editorial board piece, which commented on the former president’s speech at the 2021 Conservative Political Action Conference. 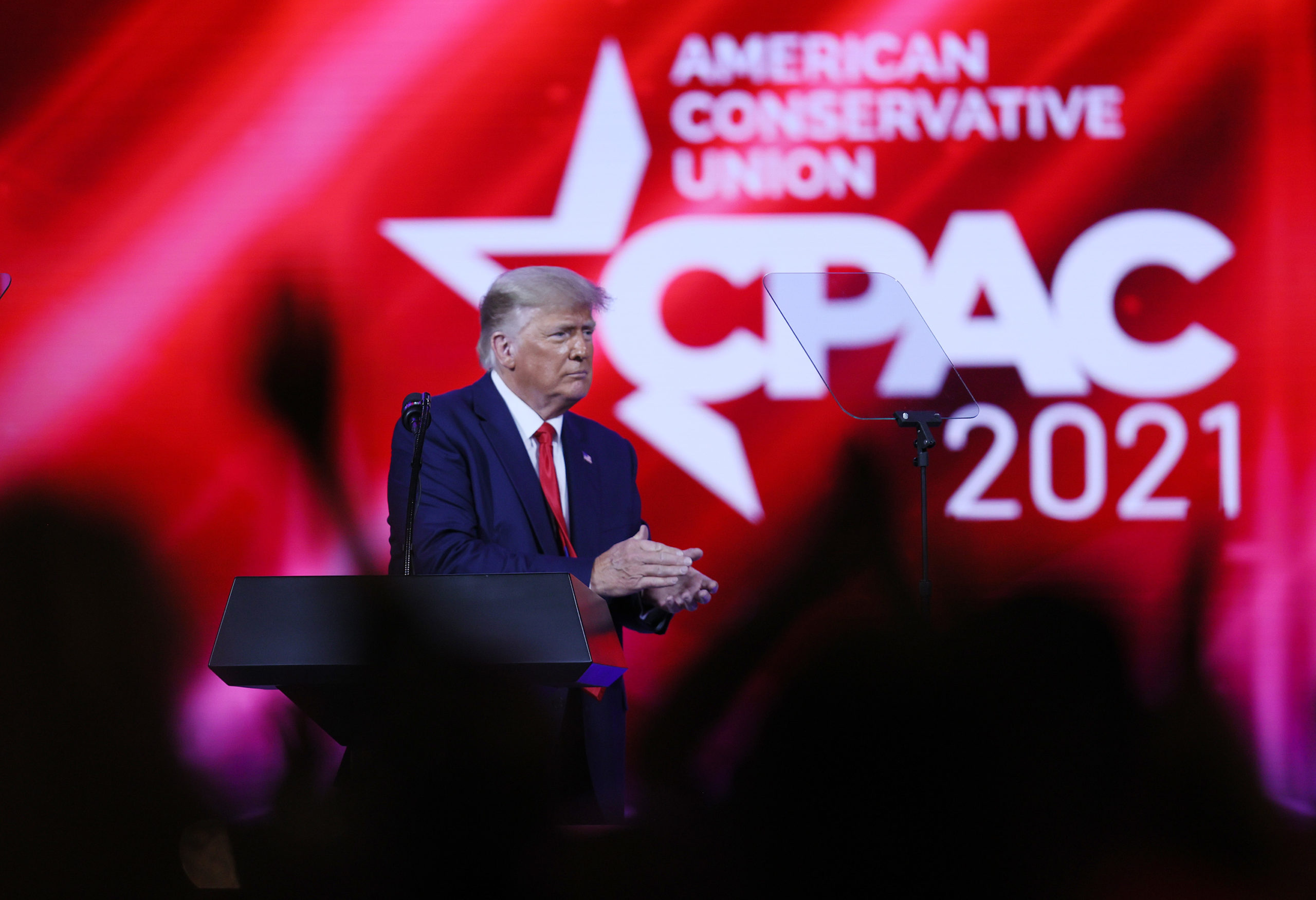 The board’s most recent piece thanked Trump “for the attention” and quipped that “for someone who says we don’t matter, he sure spends a lot of time reading and responding to us.” The piece continued on to call out Trump’s later days in office, writing that he is a big reason why Republicans ultimately lost the Senate majority.

The editorial piece also argued its position as to why Trump was responsible for the way the election turned out, pointing to polling and the president’s actions during his last days in office. (RELATED: McConnell Takes Shot At Trump For Claiming He Boosted The Senator To Victory In 2020)

“All the polling showed that the best argument for electing the two Republicans was as a check and balance against an all-Democratic government,” the WSJ wrote. “But rather than make that point to voters, Mr. Trump focused on his grievances against Mr. [Republican Georgia Gov. Brian] Kemp and his claims that the election was stolen.”

“Mr. Trump told Republican voters that their November votes had been meaningless, so it’s hardly a surprise their turnout fell in January,” the board added.