White House coronavirus adviser Andy Slavitt fielded — but didn’t give direct answers to — a slew of questions Friday about vaccine outreach to Republicans, including whether anyone in the Biden administration had reached out to former President Donald Trump about doing a vaccine public service announcement.

The subject was first broached by NPR’s Tamara Keith, who asked about the recent revelation that Trump had quietly received his coronavirus vaccine while still in office and how he “seems like the perfect spokesman” to address vaccine hesitancy about Republican voters. (RELATED: Jen Psaki Says Trump Admin Doesn’t Deserve Credit For Vaccines ‘When Half A Million People In The Country Have Died Of This Pandemic’) 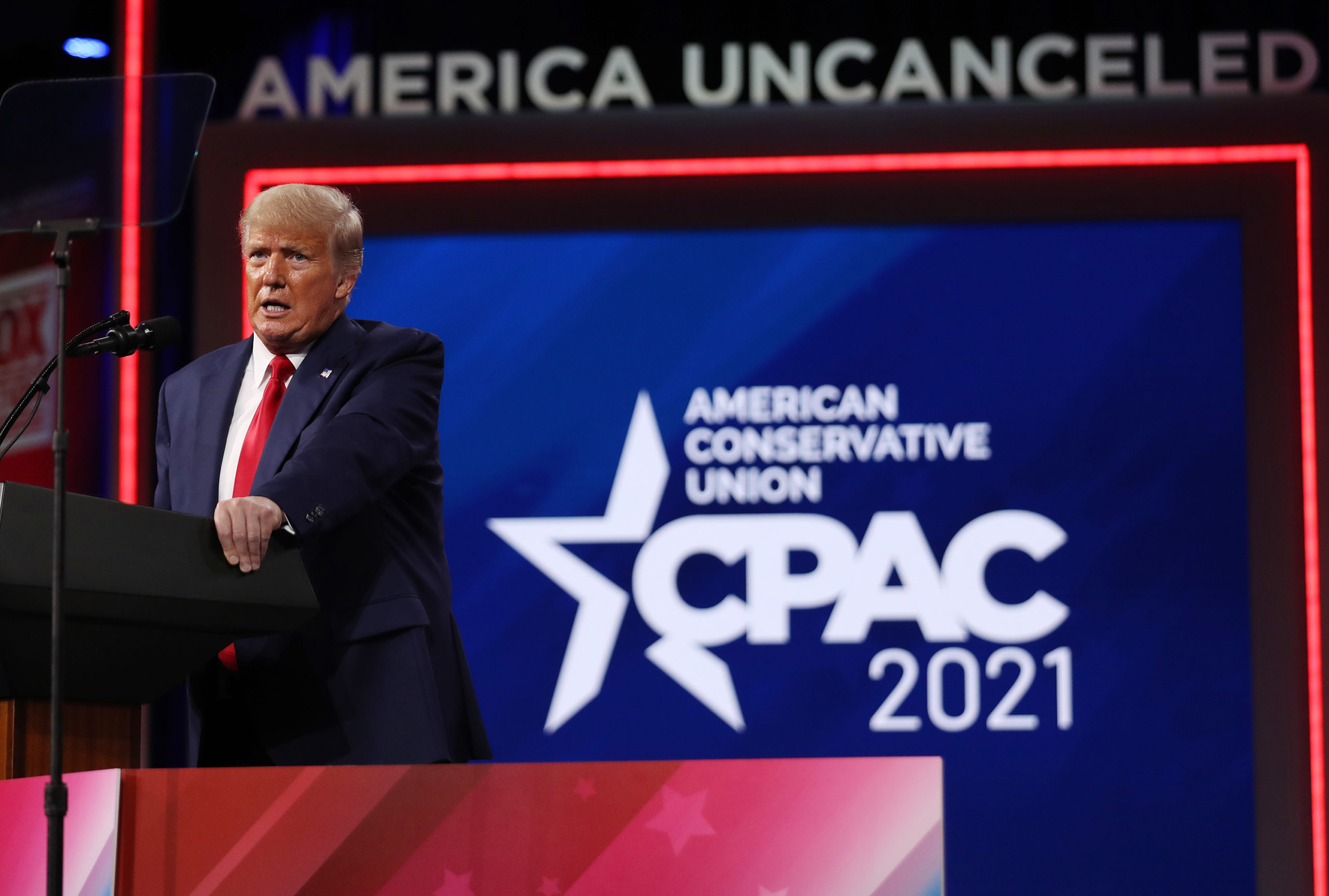 “Well, we’re glad that everybody who has taken the vaccine is talking about it, including him,” he responded. “We’ll also note that we have governors of both parties who have taken the vaccine, and who are being very public about it.”

He added that “many people are waiting their turn, but we find it helpful for everybody — I particularly like the Dolly Parton song, myself, it’s one of my favorites.”

PBS’ Yamiche Alcindor later pressed Slavitt on whether the White House is conducting a “special push” to reach Republicans or conservatives, considering some polling suggests that hesitancy levels among those groups matches those of African Americans and other demographic groups specifically targeted by the administration.

“We’ve seen, obviously, a lot of the same information. We are engaged with stakeholder groups across racial and ethnic minorities, rural Americans, to reach young Americans; all of those are important. Our whole perspective is leave nobody behind,” he answered. “We don’t think this decision is a matter of political identity.”

“We don’t think that this is about political identity,” Slavitt continued. “So we are targeting specific groups with conversations and answering questions that people have and those questions may differ based on where you live or how you identify, but this is not, nor should it ever become something that is a question of politics.”

You can watch the entire briefing below.