Tourists visiting the island of Zanzibar have been warned not to go out in public naked, or they could risk tour guides and operators having to pay a hefty fine, CNN reported.

The majority Muslim semi-autonomous region of Tanzania has a conservative dress code that many tourists have recently flouted by wearing revealing clothing. Zanzabar’s tourism minister Lela Muhamed Mussa told CNN that although tourists would be exempt from penalties, it was the responsibility of tour guides and operators  to make sure codes of conduct were enforced. 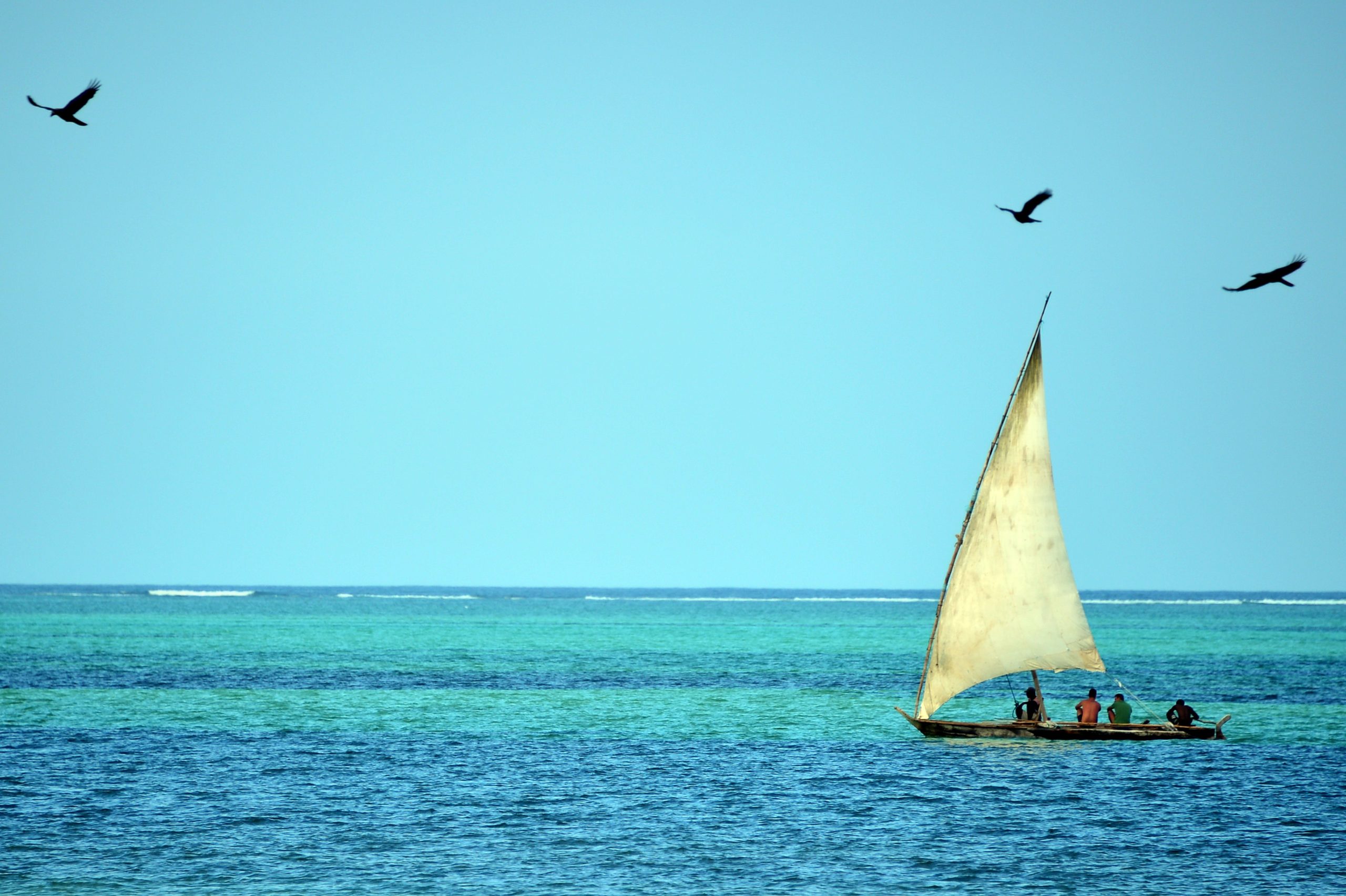 A sailing boat passes near a beach on January 7, 2013 in Zanzibar. (GABRIEL BOUYS/AFP via Getty Images)

“Nowadays many tourists in Zanzibar are seen in public areas totally naked,” Mussa told CNN. “If you are a tour guide and you have a tourist who is indecently dressed in a public place, you will be fined between $700 to $1,000 — depending on the severity of the issue,” she said.

Meanwhile, if operators are found in public areas with tourists who are defying the dress code, the operator will be fined between $1,000 to $2,000, Mussa told CNN. (RELATED: California Lawmakers Travel To Conference In Hawaii Despite New Coronavirus Restrictions)

“We respect the differences that we have from different nations and different people, but it is the responsibility of visitors to understand the cultural practices and code of conduct of Zanzibar before they come into the country.”

Mussa emphasized that the rules aren’t new. Swimwear is generally viewed as acceptable for tourists visiting the beaches, but when visiting public places, tourists must cover themselves “from the shoulder to the lower part of the stomach” and to the knee.

Swimsuits and revealing dresses are restricted at public areas, but they’re permitted at hotels and on resort premises, Zanzibar’s tourism page says. Drinking alcohol in public and public displays of affection may also be offensive to residents. 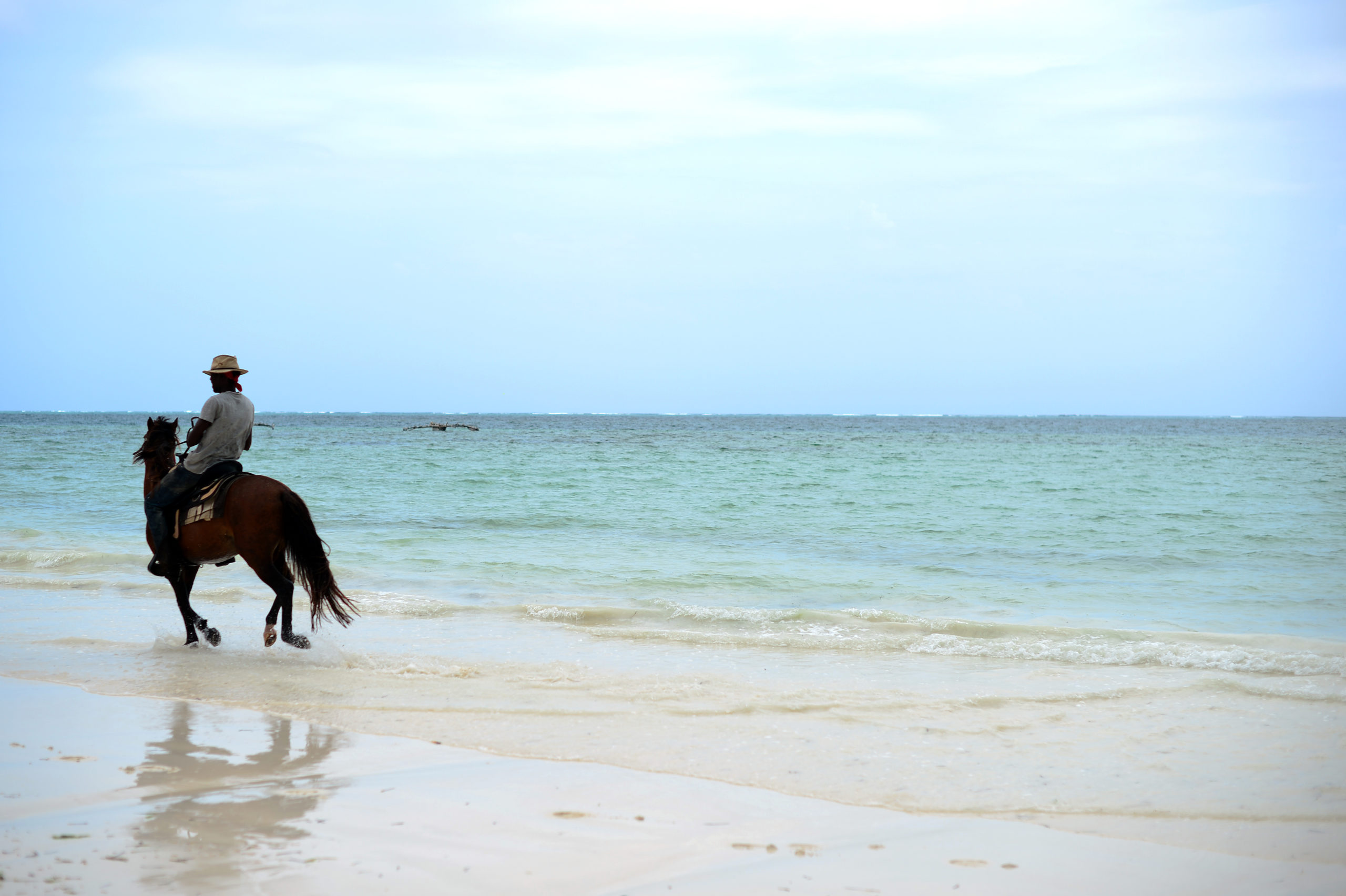 A local man ridinga horse rides on a beach on January 6, 2013 in Zanzibar. (GABRIEL BOUYS/AFP via Getty Images)

Lawyer Fatma Karume told CNN that most tourists in Zanzibar were mindful of local traditions and are rarely seen trekking beyond the beach wearing only swimsuits.

“What I’ve seen is that most tourists cover themselves with scarves when wearing shorts. I’ve never seen a tourist walking around Stone Town in a bikini. Of course, on the beach, they wear bikinis — no one minds.”

Tourism in Zanzibar is typically at its peak during the Christmas season, but the pandemic disrupted the industry. In November 2020, there were 29,128 arrivals in Zanzibar, a 61% decrease from the 47,824 tourists that came the same month a year prior, The East African reported. 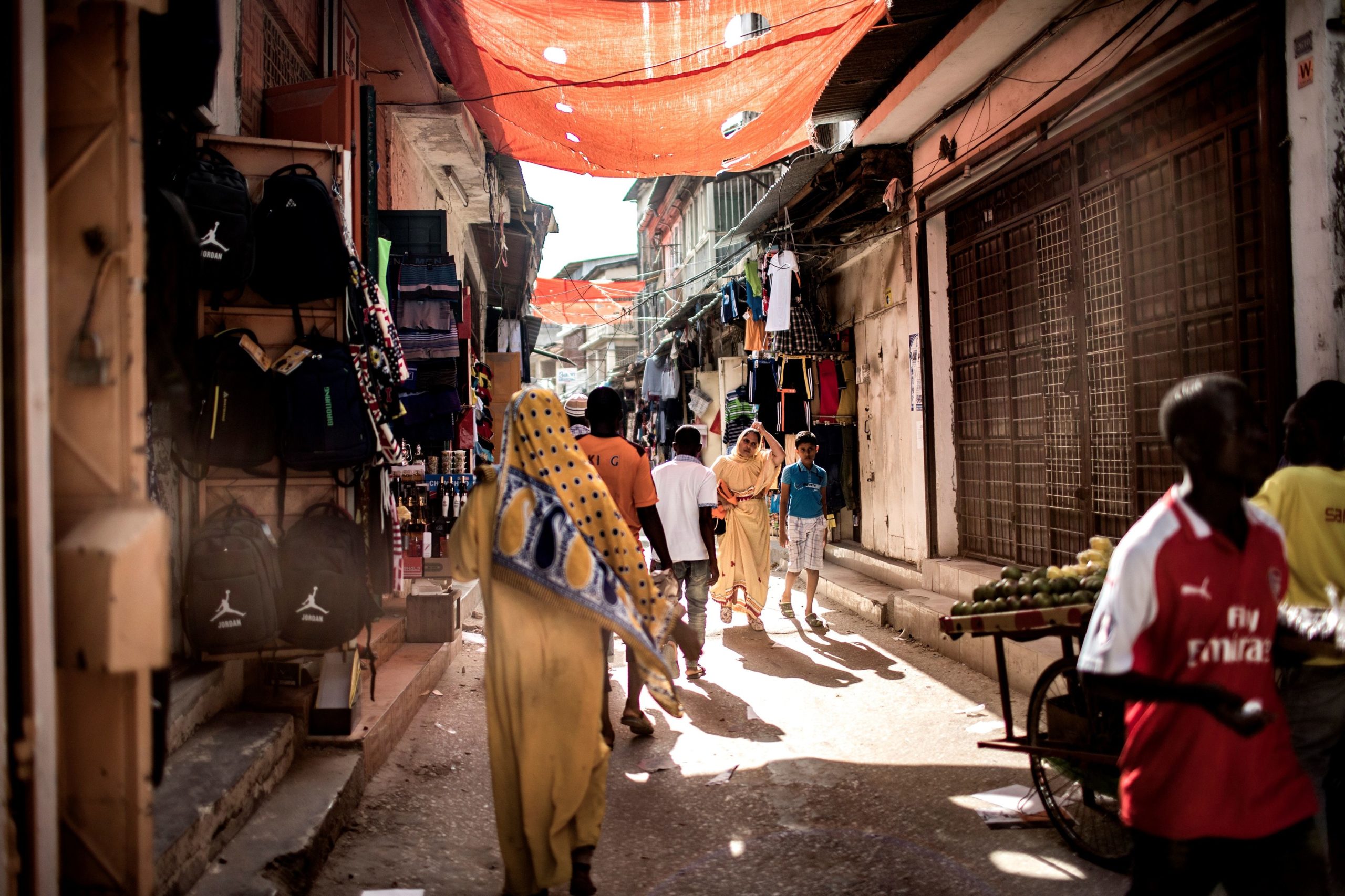 People walk through the alleyways at the Darajani Market, in Stone Town, on the island of Zanzibar, on December 28, 2017.(GULSHAN KHAN/AFP via Getty Images)

The Stone Town of Zanzibar, which many tourists visit, is a United Nations Educational, Scientific, and Cultural Organization (UNESCO) World Heritage site. It contains buildings that reflect elements of numerous cultures that have influenced the city, including Swahili, Indian, Arab, and European, according to UNESCO.