Senate Republicans forced a number of votes on the floor Friday to get Democrats on the record regarding a number of controversial issues such as giving relief checks to illegal immigrants and raising taxes on small businesses.

Republicans forced votes on issues Democrats might not want to put their names next to, which kept senators on the floor until late into the night. The last “vote-a-rama” occurred in early February but before then had not occurred in over three years.

In a budget reconciliation process, which Democrats used to push their relief bill forward, a vote-a-rama can be used to force a vote on anything. Senate Minority Leader Mitch McConnell announced Republicans would be forcing votes on a number of amendments to help improve the final relief bill. (RELATED: Vote-A-Rama: Senate Republicans To Force Votes On A Number Of Issues, Including Blocking Stimulus Checks For Illegal Immigrants) 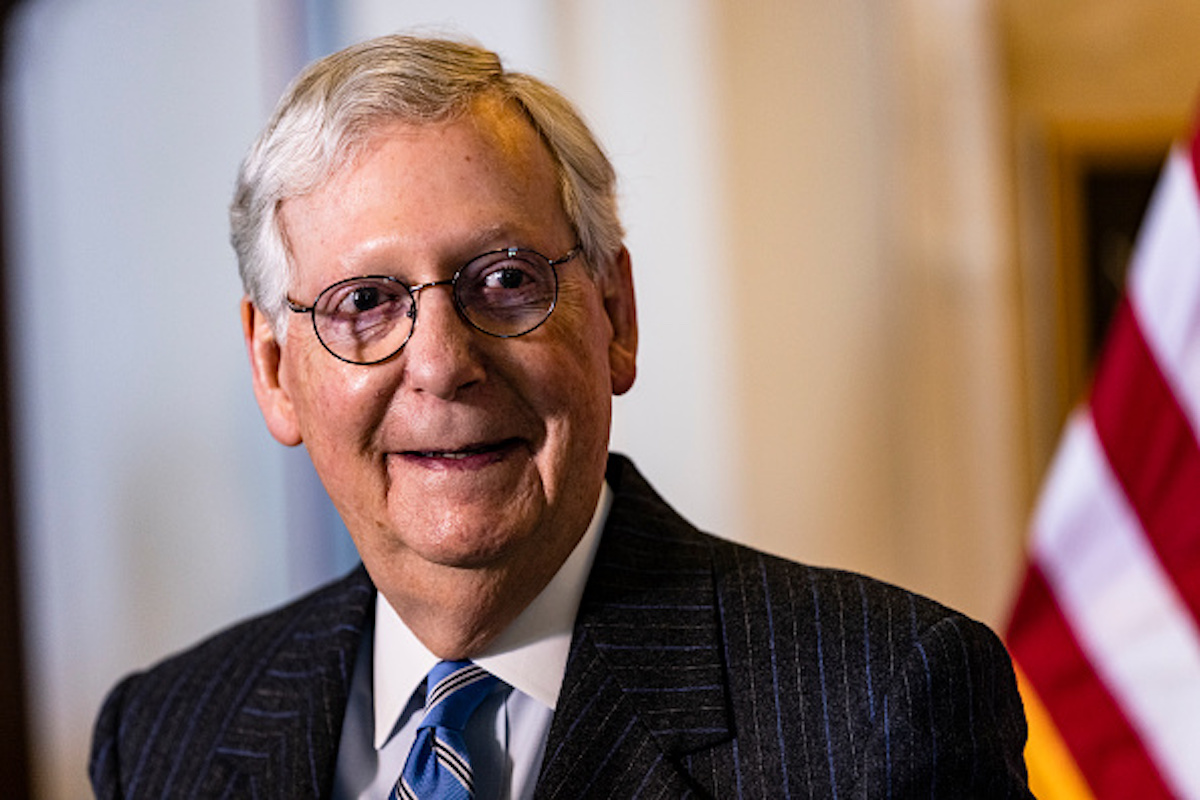 “And now, in this supposed new era of healing leadership, we’re about to watch one party ram through a partisan package on the thinnest of margins. Go figure. Republicans have many ideas to improve this bill. Many ideas. And we’re about to vote on all kinds of amendments in the hopes that some of these ideas make it into the final product,” McConnell said Friday on the floor.

The legislation includes $1,400 relief checks for Americans and $350 billion for state, local and tribal government budgets. Democrats scrapped a plan that would have punished corporations that did not raise their minimum wage to $15 while rewarding small businesses that raise wages. (RELATED: House Votes To Pass $1.9 Trillion COVID-19 Relief Package)

The Senate parliamentarian ruled Wednesday a $15 minimum wage provision could not be included in the relief package. The relief package does include an expanded child tax credit and $130 billion to help K-12 schools reopen.