“They are changing these detention centers to what they call ‘reception centers,'” Homan said on “Fox & Friends” Saturday.

“They are actually welcoming centers because they get them in there quickly, they don’t test them, they release them and when they release them, they release them on an NTA, Notice to Appear … which means as they get to their destination they qualify for work authorization,” Homan continued. “So not only are they pushing back against our public health crisis by having COVID being released, they are competing for the same scarce jobs that many Americans are competing for right now with the unemployment crisis.” (RELATED: ‘People Will Die. People Will Be Raped’: Former Acting ICE Chief Says Biden Has Declared America A ‘Sanctuary Jurisdiction’)

The former ICE chief noted that the illegal immigrants could have been detained in “an ICE family residential center that had doctors, nurses, children’s doctors and they had keeping people with diseases separate from other people,” but the administration is more concerned with “how quick we can release them.”

Homan said Americans have “the right to demand” to know whether illegal immigrants have COVID-19 and where they are going in the United States when they are released. He claimed that local community assessments have found that 6.3% of migrants have tested positive for the coronavirus in Brownsville, Texas and 13.8% in Cameron County, Texas.

“Any of these percentages would have shutdown New York … but the Biden administration is choosing to release them into our communities. It’s incompetence,” Homan said, adding that he is “not confident about this administration doing anything that’s right when it comes to immigration enforcement or the safety and security of this country.”

Biden’s immigration reforms could create a spike of migrants from Central America, according to one expert’s analysis in January, and some unaccompanied children are not being sent back across the border. 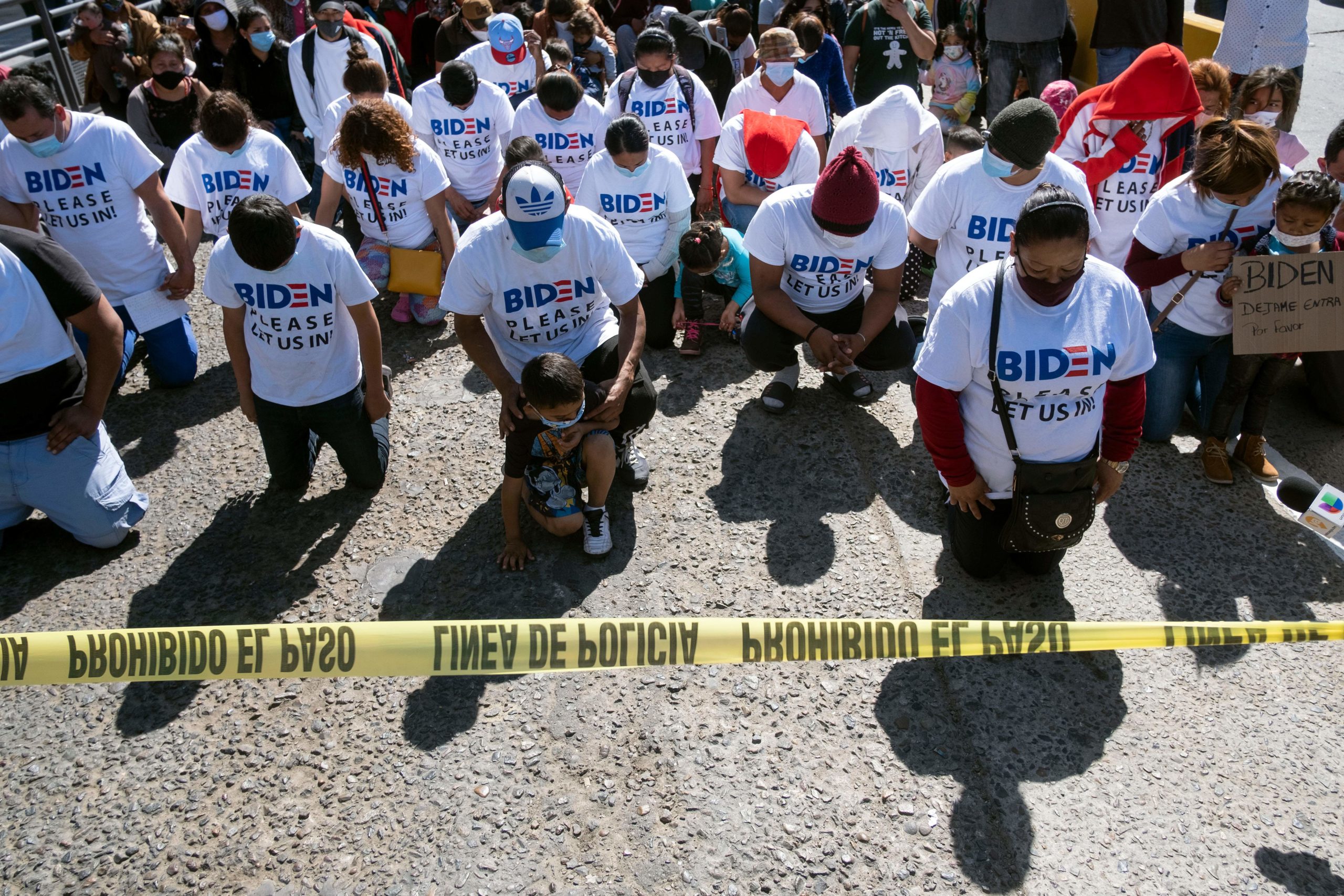 The Biden administration is using a private detention facility from the Trump era to gather migrant children. The Department of Homeland Security would not say whether conditions in that camp will be any different than they were under the previous administration, according to previous reporting by the Daily Caller News Foundation. (RELATED: ‘We Should Be Stopping This’: Mark Morgan Says Biden Border Policy Is Empowering Cartels, Border Smuggling)

Under Biden’s non-deportation rules, immigrants can’t be deported if they get a DUI or commit fraud, tax crimes or assault, Fox News reported.

Biden’s 8-year path to citizenship plan would allow all illegal immigrants living in the U.S. as of Jan. 1, 2021 to achieve temporary legal status in five years and to apply for citizenship after an additional three years.