The editorial board of the Albany Times-Union, which has endorsed Andrew Cuomo for governor three times, called on the New York Democrat to resign from office Saturday for his misleading statements about coronavirus-related nursing home deaths.

“First Gov. Andrew Cuomo hid the truth about deaths of nursing home residents from the public. Then his administration lied about why. Then, pretending to come clean, it lied about why it lied,” the editorial board wrote in a scathing takedown.

“Enough,” the editors added. “Mr. Cuomo has squandered the public’s trust at a time when it’s needed more than ever.”

Cuomo and the New York State Department of Health have come under fire following a series of revelations about the administration’s efforts to block the release of data regarding coronavirus cases and deaths in the state’s nursing homes.

On March 25, the administration released an advisory that required nursing homes to admit residents back into their facilities from hospitals, even if they had tested positive for coronavirus.

Cuomo denied throughout the summer that his guidance caused nursing home deaths. His administration touted a report released by the Department of Health in July that claimed that nursing home staffers were largely responsible for spreading the virus at long-term care facilities. Cuomo also cited statistics he said showed that New York ranked better than most states in terms of fatality rates from the virus at nursing homes. 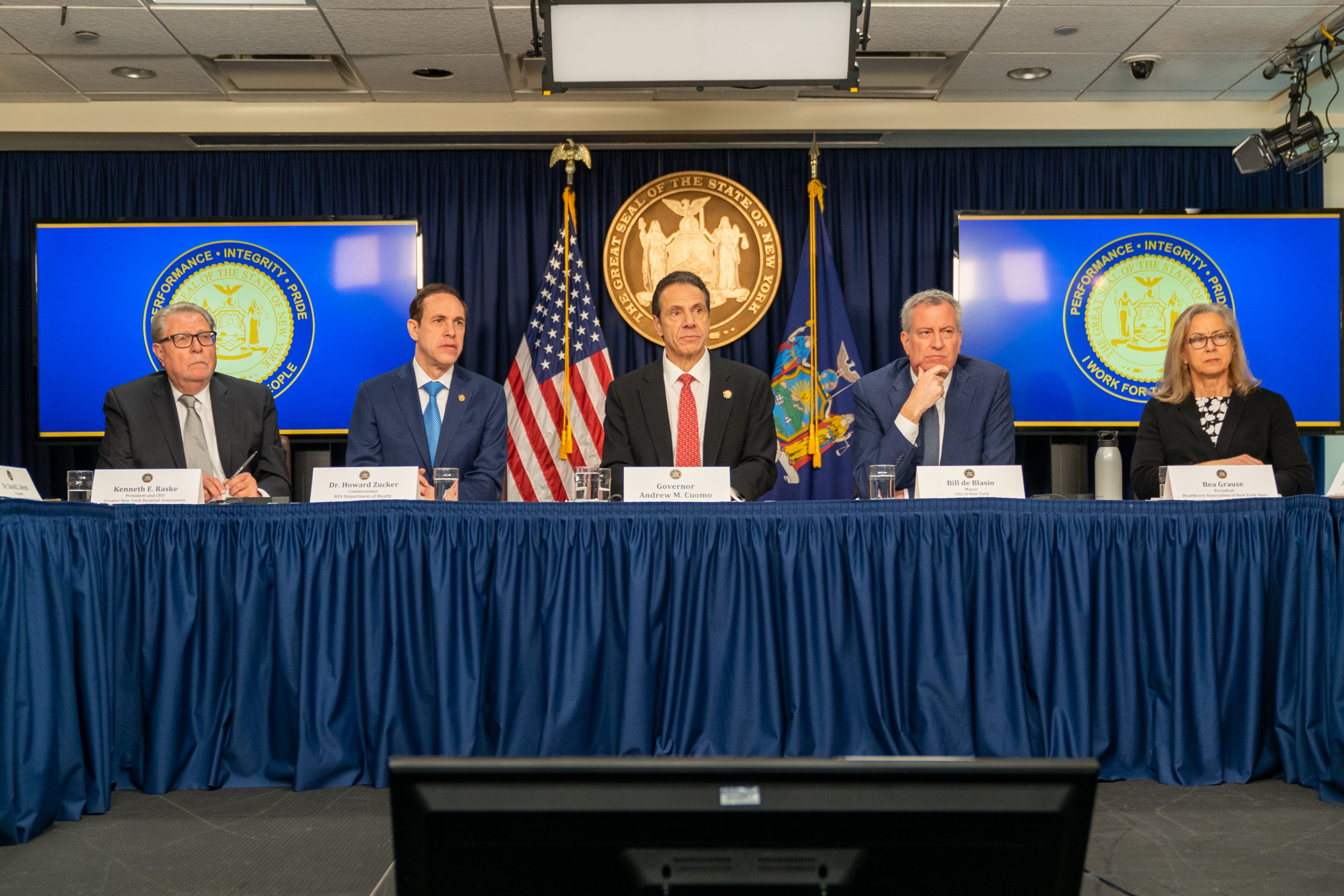 A report released by New York Attorney General Letitia James in January undercut Cuomo’s claims. It said that the true number of virus-related nursing home deaths was likely 50% higher than what the Cuomo administration reported.

Some of Cuomo’s top aides also reportedly changed the report released in July to reflect a lower number of nursing home deaths.

One of Cuomo’s closest advisers, Melissa DeRosa, told New York state lawmakers on Feb. 10 that the administration withheld the full data out of concerns that the Trump Justice Department would use it against them.

“We do not say this lightly,” the Times-Union editorial board wrote of the call for Cuomo to resign, noting that the paper has endorsed Cuomo for governor three times.

“But between his manipulation of state ethics bodies, multiple allegations of sexual harassment and these latest revelations on nursing home deaths, he has lost the credibility he needs to lead this state, especially in the midst of a public health crisis,” the board continued.

The editorial board speculated that Cuomo released inaccurate data on nursing home deaths in order to boost sales of a book he released over the summer and because he was “thinking about how this performance could be parlayed into a national run down the line.”