Many commentators and political operatives have heralded former President Donald Trump’s defeat in 2020 as the end of his political career, as well as of the ideological grip he has held on the party over the past five years. There are signs, however, that Trump’s time as the standard-bearer of the GOP may not be over just yet.

Trump enjoyed a considerable amount of support in the Conservative Political Action Conference’s (CPAC) 2024 presidential straw poll, easily defeating the other Republican candidates, but a poll concerning Trump’s policy approach may provide a better idea of how influential Trump and his movement will be in the coming years.

Trump overwhelmingly won CPAC’s annual straw poll with 55% of the vote. The poll placed him far ahead of the runner-up, Republican Florida Gov. Ron DeSantis, who garnered 21% of the vote. Republican South Dakota Gov. Kristi Noem came in a distant third place with just 4% of the vote. 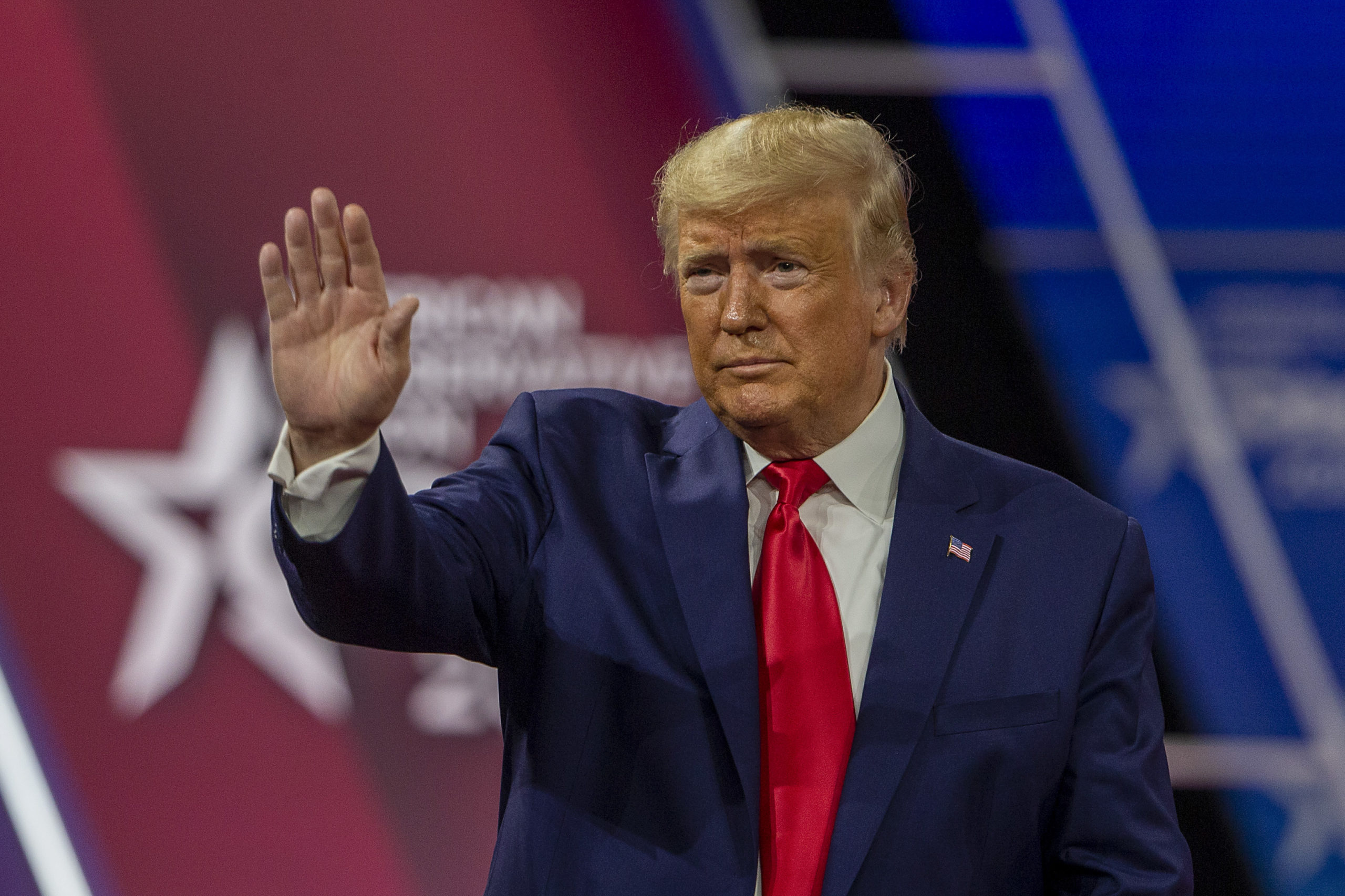 Overall, 68% of those who attended the conference said they wanted to see Trump run again in 2024, according to a different CPAC poll.

A majority, 54%, expressed more loyalty to Trump himself than the Republican Party.

Another poll conducted from Feb. 2-7 of 1,000 Americans found that an overwhelming majority of Republicans wanted Trump to remain active in the party. Of the Republicans surveyed, 74% said they wanted Trump to stay active to some degree, while 48% said they wanted him to continue on as head of the party. The poll had a margin of error of 3.5% and was conducted by CNBC.

These polls suggest that Trump — and, by extension, his policies — still have a strong influence over Republican voters, meaning that he should maintain considerable influence over the direction of the party going into 2024.

While Trump won both of the polls and it appears that he enjoys a majority of support within the Republican Party, some have suggested that his margin of victory could indicate that he has lost significant support among Republicans after his loss in November, his claims of widespread voter fraud and the Jan. 6 Capitol riot.

The attendees of CPAC are considered to be some of the most loyal members of the GOP base and prime Trump supporters, but only a little over half supported him in a prospective 2024 Republican primary and only a little over two-thirds wanted him to run at all in the next election.

The CPAC poll on whether the Republican Party should uphold Trump’s ideas and policies, however, left no doubt that the GOP base still supports Trumpism.

Ninety-five percent of respondents in the poll said that they wanted Republicans to “continue Donald Trump’s issue agenda and policies.” Only 3% said that the party should alter its course and distance itself from Trump’s agenda.

The runners-up in the presidential straw poll are all prominent supporters of Trump and his policies.

In another straw poll taken without Trump as a choice, DeSantis won with 43% of the vote, Noem came in second with 11% and the former president’s son Donald Trump Jr. came in third with 8%. (RELATED: CPAC Loved Ron DeSantis. Is That A Sign Of Things To Come?)

Both DeSantis and Noem have resisted strict coronavirus lockdown measures in their states, and both governors have signaled strong support for Trump and his policies in the past. The rest of the candidates who polled above 1%, which included former Secretary of State Mike Pompeo, Ivanka Trump, Republican Texas Sen. Ted Cruz and Fox host and Daily Caller co-founder Tucker Carlson, have also expressed support for a majority of the former president’s policy positions.

Adopting Trump’s policies has led to electoral success for governors like DeSantis and Noem and may move them head of the pack during the 2024 primary season. Trump may have lost the presidency, but a general support for Trump’s policies led to a net gain of 12 seats in the House of Representatives as well as a comfortable majority of state legislatures.

While Trump himself won the CPAC straw poll, the margin of victory may indicate a decline in support among the GOP base, but the other poll on whether the party should continue Trump’s agenda may be more indicative of how influential Trump is and will continue to be within the conservative movement.