The Washington Post published an op-ed Sunday calling on Jeep to drop the name of its popular “Cherokee” SUV model.

“Remedying the harms of the past will require more than simply changing a name or a logo, but it is a first step toward ensuring that racial stereotypes are retired to the annals of history,” Angela R. Riley, a law professor at UCLA, Sonia K. Katyal, a law professor at UC-Berkeley, and Rachel Lim, a doctoral candidate at UC-Berkeley, wrote in an op-ed.

Principal Chief of the Cherokee Nation, Chuck Hoskin Jr., said in a recent statement to Car and Drive that Jeep is not honoring the nation “by having our name plastered on the side of a car.”

“The best way to honor us is to learn about our sovereign government, our role in this country, our history, culture, and language and have meaningful dialogue with federally recognized tribes on cultural appropriateness.”

Jeep CEO Carlos Tavares said the company was open to changing the names of two models, the Grand Cherokee and the Cherokee compact sport-utility SUV.

“We are ready to go to any point, up to the point where we decide with the appropriate people and with no intermediaries,” Tavares said when asked if he’d be willing to change the name, according to The Wall Street Journal (WSJ).

“At this stage, I don’t know if there is a real problem. But if there is one, well, of course we will solve it,” he added, noting he was not involved in any talks, according to the WSJ. 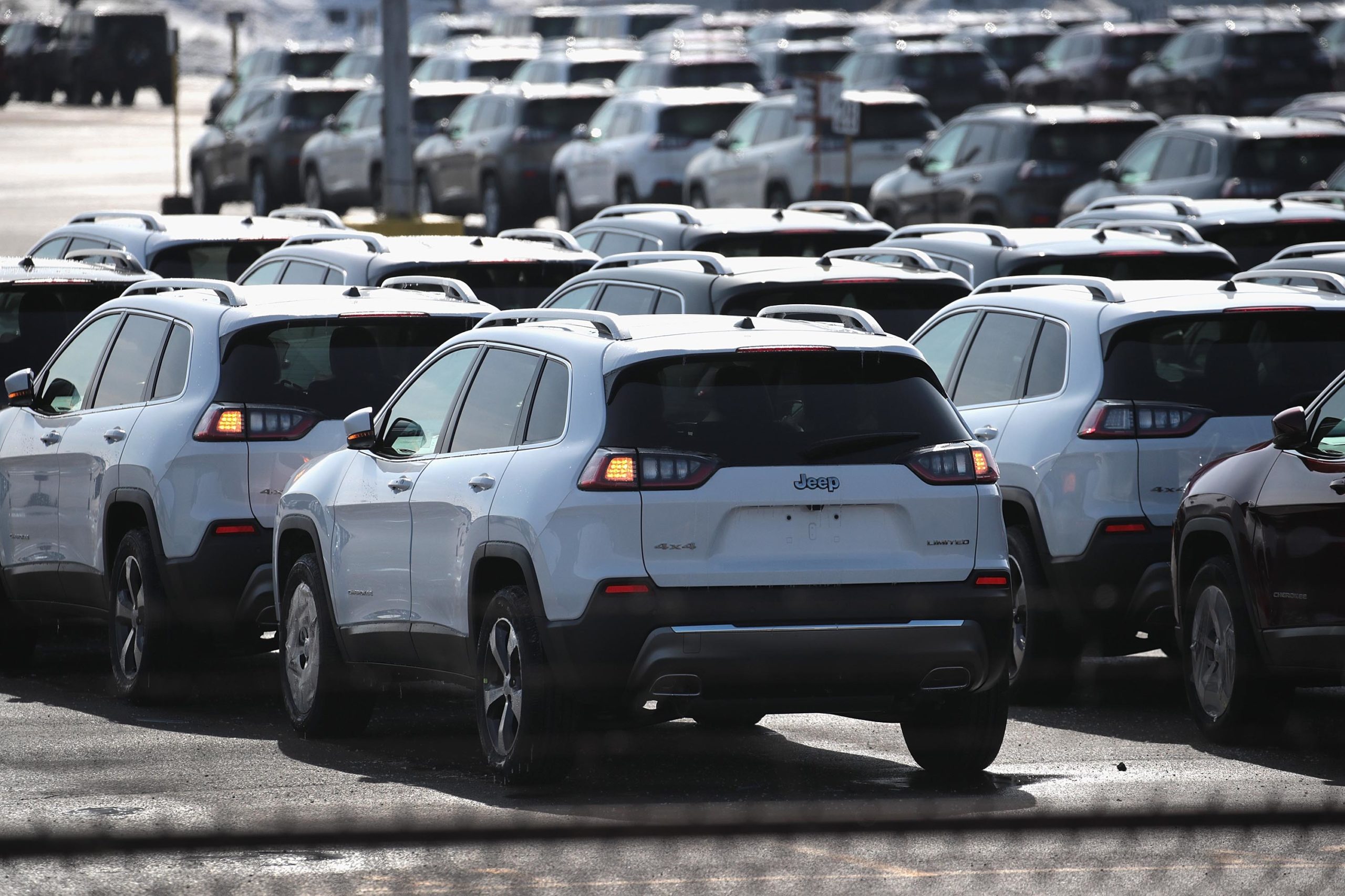 The Post editorial says Jeep “never even bothered to contact the Cherokee Nation– and its first response to the request to drop the Cherokee name was to praise itself for choosing names that ‘celebrate Native American people for their nobility, prowess, and pride’.”

Riley, Katyal and Lim noted that Jeep and other companies like Apple, which named an operating system ‘Mojave’ and North Face which sells Chilkat insulated boots benefit off the identities of indigenous people.

“In each case, non-Indigenous entities benefit financially from the brand identity provided by Indigenous terms and names– commonly offering nothing to the Indian nations upon which these identities are based.”

The article also notes that “powerful brands–and the campaigns associated with them– can overpower the voices of tribes and people themselves.” (RELATED: REPORT: Arizona Education Department Provides ‘Equity Toolkit’ That Shows Racism Starts At 3 Months Old)

The authors argue that the alleged “cultural appropriation” is “intimately linked to the rise of radicalized marketing.”

Mars also announced in June that “Uncle Bens” would be getting a new identity as well in order to “evolve” the “visual brand identity.”