Khan would be the second Big Tech opponent Biden has appointed to a senior administration role in recent days. Politico first reported Tuesday that the Federal Bureau of Investigations had started conducting background check interviews with friends and family, one of the final expected steps before an official announcement is made by the White House. (RELATED: Biden Appoints Professor Who Called For Breaking Up Big Tech To National Economic Council) 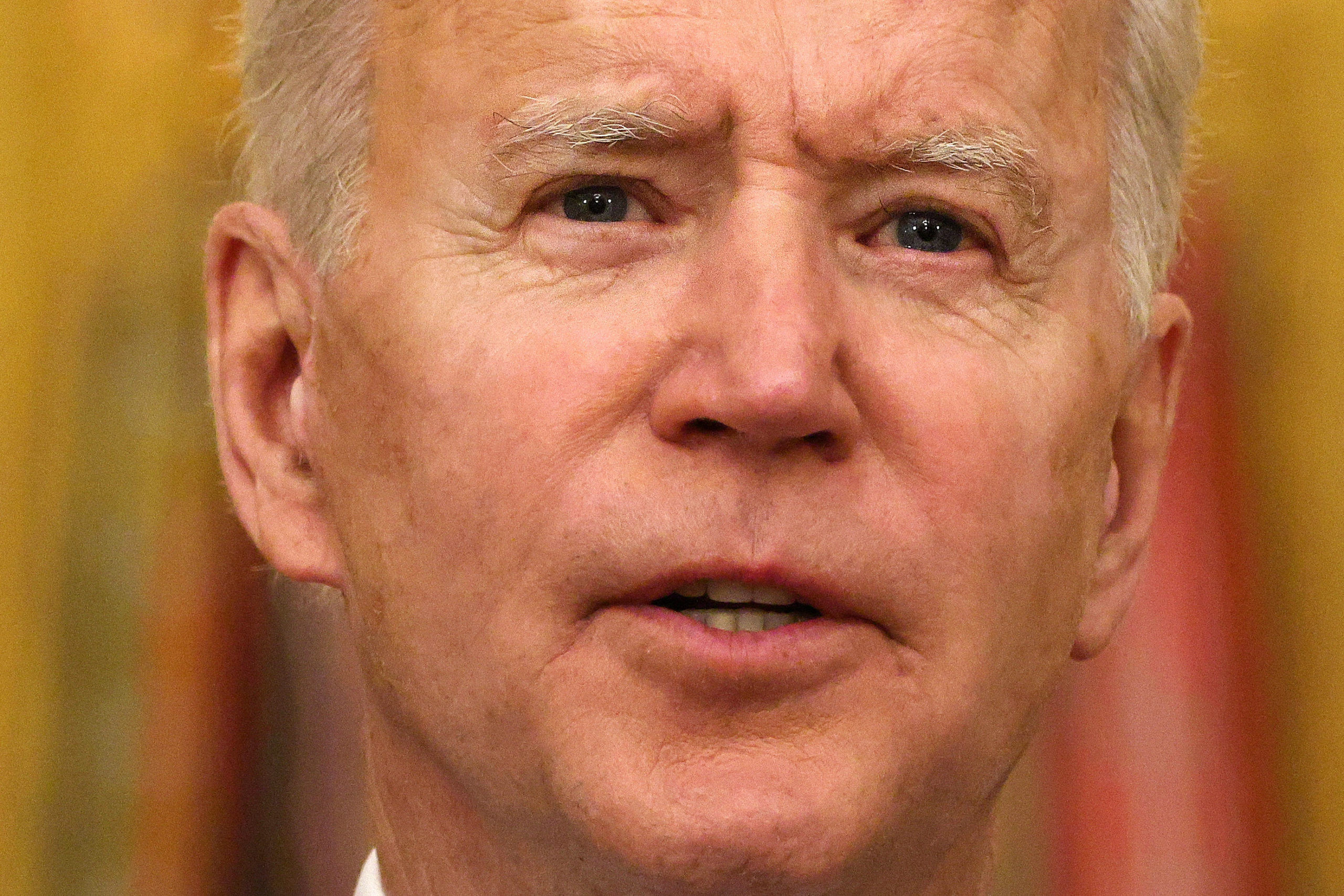 Politico additionally noted that Khan worked for the House Judiciary Committee during its more-than-a-year-long antitrust probe of Amazon, Apple, Google and Facebook. She also previously proposed increased Big Tech regulations while serving as an FTC fellow.

Happy to say I’m joining the Biden White House to work on Technology and Competition Policy at the National Economic Council. Putting this twitter feed on hold for now — so long!

Wu served in the Obama administration and has openly advocated for breaking up Silicon Valley giants following his return to the private sector. His and Khan’s appointments signal that Biden is seriously considering modernizing antitrust law, a long-stated priority of his predecessor, former President Donald Trump.

The White House and FTC did not return Daily Caller’s inquiries on the subject by press time.