Democratic New York Gov. Andrew Cuomo is scrambling to stop lawmakers from calling for his resignation, sources familiar with the matter told The City.

Five women have accused Cuomo of sexual misconduct, prompting Republican New York lawmakers to introduce a resolution to impeach the embattled New York governor. Cuomo faces two separate investigations: one into his workplace behavior by the attorney general’s office, and another from the Department of Justice into his role in undercounting nursing home deaths in New York.

Cuomo began calling the lawmakers after Democratic state Senate Majority Leader Andrea Stewart-Cousins issued a statement calling for the New York Democrat to resign, the publication reported. His office did not immediately respond to a request for comment from the Daily Caller News Foundation.

“Every day there is another account that is drawing away from the business of government. We have allegations about sexual harassment, a toxic work environment, the loss of credibility surrounding the Covid-19 nursing home data and questions about the construction of a major infrastructure project,” Stewart-Cousins said in a Sunday afternoon statement. 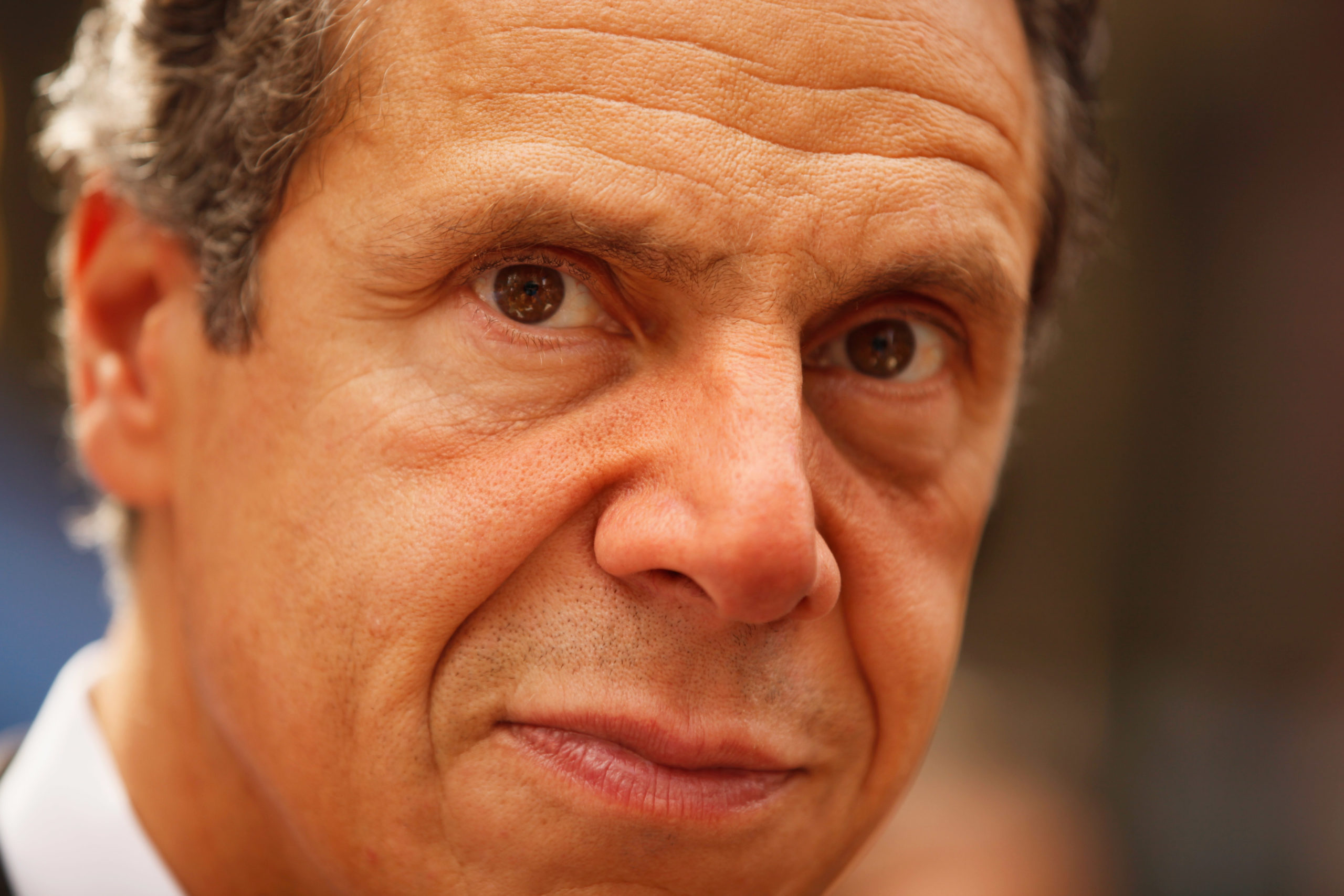 A day before the tenth anniversary of the 9/11 attacks on the World Trade Center and Pentagon, New York Governor Andrew Cuomo talks with reporters before marching in the New York Labor Day Parade in Midtown Manhattan September 10, 2011 in New York City. (Chip Somodevilla/Getty Images)

“New York is still in the midst of this pandemic and is still facing the societal, health and economic impacts of it,” she said. “We need to govern without daily distraction. For the good of the state Gov. Cuomo must resign.”

James announced Monday that Joon H. Kim, who served as acting U.S. attorney for the Southern District of New York, and Anne L. Clark, an employment discrimination attorney, will lead the investigation into Cuomo’s conduct. A report of the investigation will be released to the public, James said.

“We are committed to an independent and thorough investigation of the facts,” James said in a statement. (RELATED: Kamala Harris, Who Called For Kavanaugh Impeachment, Silent On #MeToo Allegations Against Cuomo)

“This work will be comprised of — but not limited to — issuing subpoenas and related compliance; examination of relevant documents and records; interviews, including formal depositions; and analysis of data and information pertinent to the investigation.”

The publisher of Cuomo’s book on leadership during the pandemic stopped all promotion of the book, The New York Times reported Monday.

Neither President Joe Biden nor Vice President Kamala Harris have weighed in on the allegations against Cuomo yet. The White House has not responded to requests for comment from the DCNF.