U.S. economic output is expected to nearly double as a result of Democrats’ massive stimulus package and the increasingly fast vaccination campaign.

U.S. gross domestic product (GDP) is expected to surge 6.5% in 2021, according to an Organization for Economic Cooperation and Development (OECD) report released Tuesday. In December, the OECD projected that U.S. GDP would grow 3.3% in 2021, less than half its current estimation.

Because government spending is a component of how GDP is calculated, a stimulus package generally boosts economic forecasts.

The Senate passed the $1.9 trillion coronavirus relief package along party lines on Saturday. The House, which passed a version of the package last week also along party lines, will vote on the revised version Tuesday, CNN reported. 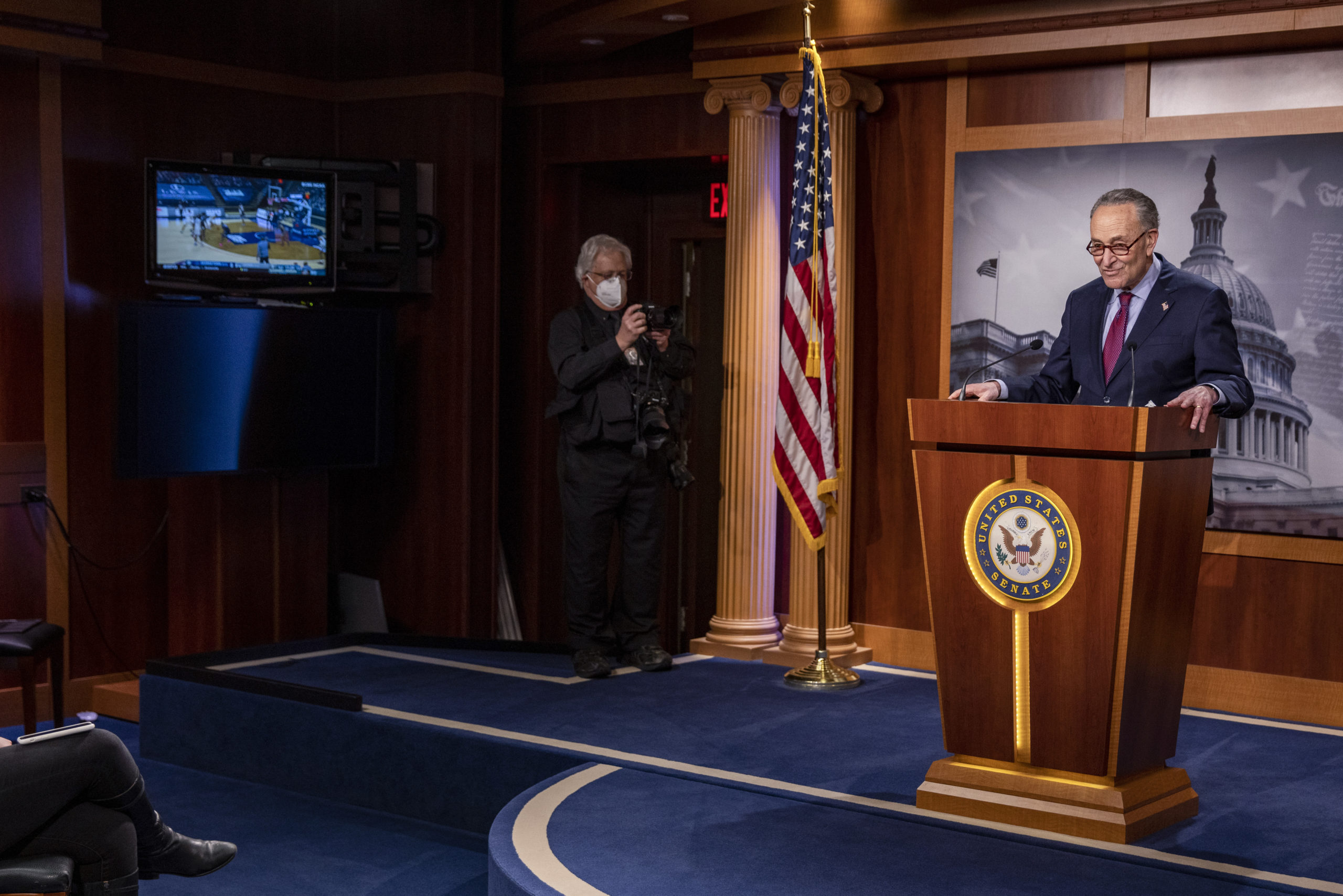 While the number reflects a positive outlook, the OECD warned that signs of inflation have started to emerge. The report also pointed to financial vulnerabilities that have been exposed by rising bond yields in the U.S., which could negatively impact investment and increase currency volatility.

Inflation eventually occurs after the government injects enough stimulus that exceeds revenues, according to Barrons.

“Stronger-than-expected inflation effects from the US fiscal stimulus, or increasing divergence between the recovery in the United States and other advanced economies, would heighten such risks,” the report said.

Overall, the U.S. is projected to have the third largest GDP increase in 2021 behind India and China, according to Tuesday’s report.

The U.S. economy contracted 3.5% in 2020, the nation’s worst economic performance since the end of World War II. In December, the International Monetary Fund raised its U.S. economic forecast for 2021 to 5.1%, MarketWatch reported.