Former first lady Michelle Obama will be inducted into the National Women’s Hall of Fame later this year.

The organization revealed the names of the Class of 2021 on Monday, with their induction set for Oct. 2, according to Reuters. Obama will be joined by eight other women, including soccer legend Mia Hamm, deceased NASA mathematician Katherine Johnson, and PepsiCo CEO Indra Nooyi.

“Michelle Obama has emerged as one of the most influential and iconic women of the 21st century,” said the National Women’s Hall of Fame in a statement on their website.

“Both in and out of the White House, Michelle Obama has accomplished her initiatives and so much more—becoming an advocate for healthy families, service members and their families, higher education, international adolescent girls’ education, and serving as a role model for women and young girls everywhere.” the statement concluded.

The ceremony is expected to take place in-person, with COVID-19 protocols in place, at The National Women’s Hall of Fame in Seneca Falls, New York. A free live stream of the event will be available. 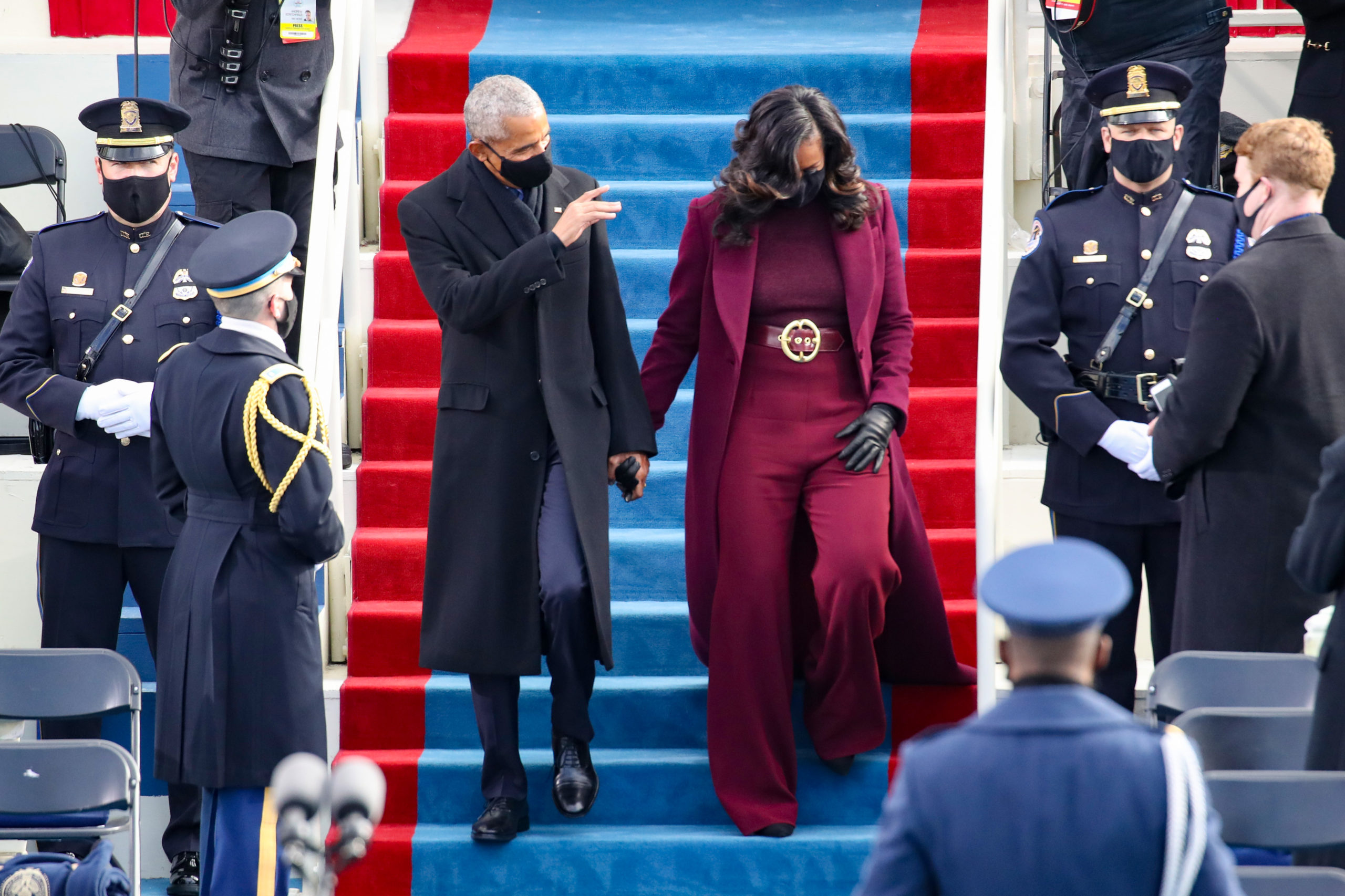 Other inductees include deceased novelist Octavia Butler, Rebecca Halstead, the first female graduate of West Point to become a general officer, poet Joy Harjo, artist Judy Chicago and female rights advocate Emily Howland. Ticket sales will not be available until April or May, the website says.

Obama released her first memoir in 2018 entitled “Becoming.” The audio version of the book earned her a 2020 Grammy Award for Best Spoken World Album and sold millions of copies around the world, according to CNN. (RELATED: ‘You Are A Fashion Icon’: Obama Reflects On Wife Michelle’s Wardrobe)