The effectiveness of the vaccine against the variant was “roughly equivalent” to the original strain, researchers told the New England Journal of Medicine. Its ability to combat the variant, known as P.1, is especially encouraging in Brazil, where it has spread throughout the country.

The study also showed Pfizer’s vaccine being effective against B.1.1.7, a variant fist identified in the United Kingdom, building on earlier studies that indicated the same. Previous studies have shown that Moderna’s vaccine was effective in combatting the U.K. variant, though there is more uncertainty regarding its ability to fight the one from Brazil. (RELATED: UK Chief Scientist: New Variant Could Be More Transmissible, Deadly)

Johnson & Johnson, whose vaccine was approved in late February, said that their vaccine was 66% effective in Brazil. 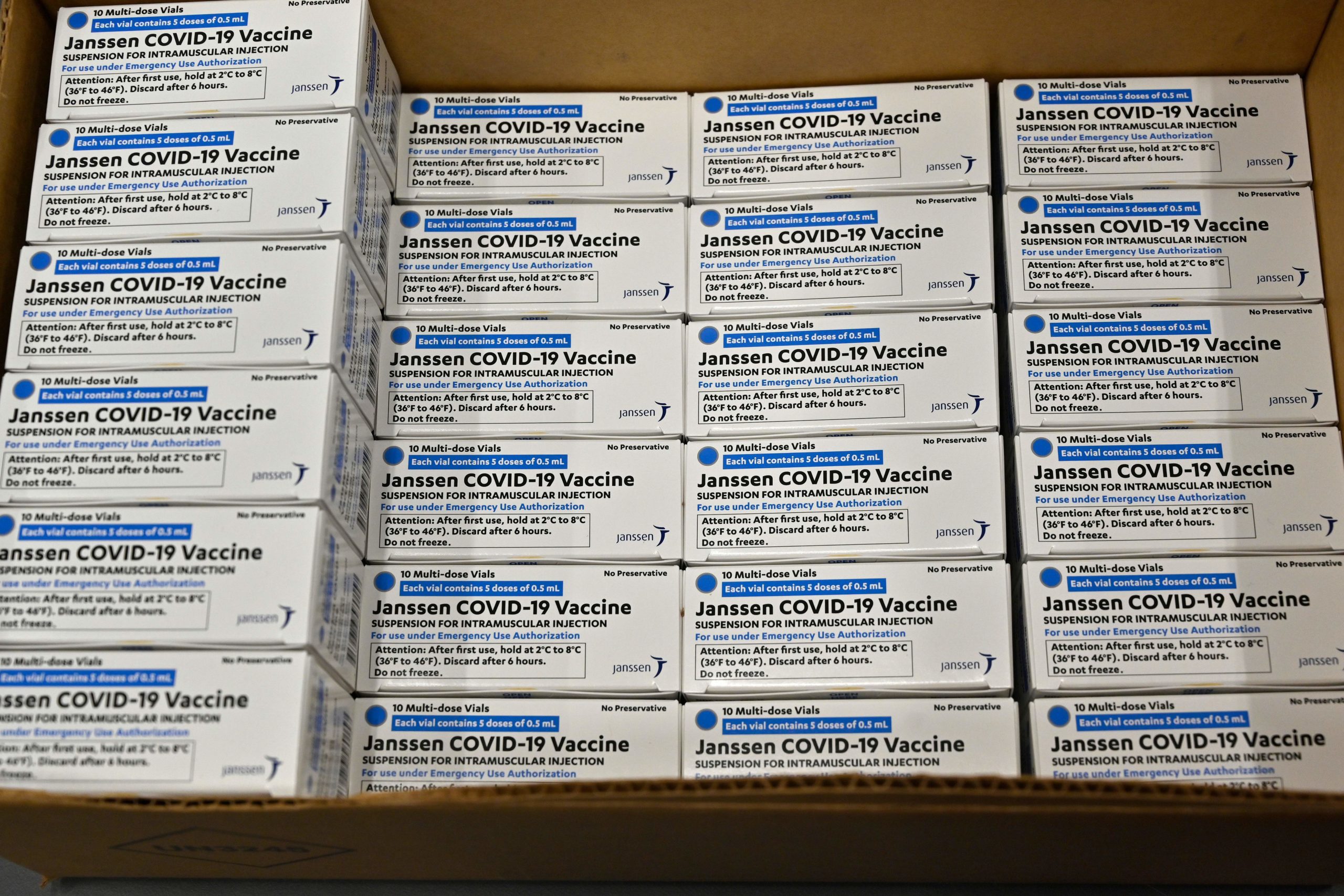 The first boxes of the Johnson & Johnson Covid-19 vaccine are loaded into a box for shipment from the McKesson facility in Shepherdsville, Kentucky on March 1, 2021. (TIMOTHY D. EASLEY/POOL/AFP via Getty Images)

The most concerning widespread variant seen thus far is B.1.351, which originated in South Africa. Recent studies have shown that both Pfizer and Moderna’s vaccines, both of which are similar in design, may be less effective against it, and health experts have warned that it may be more transmissible than the original strain and other variants.

The lab study said that the Pfizer vaccine’s effectiveness against the strain was “robust but lower.” Moderna said in January that it was developing a booster that could better fight the mutated strain.

Johnson & Johnson’s vaccine was found to be 64% effective against it, slightly lower than its effectiveness against other strains.