The Chinese government’s actions targeting Uighur Muslims and other ethnic minorities in the Xinjiang region have violated every provision of the United Nations’ Genocide Convention, according to an independent report published Tuesday by dozens of global experts in international law and human rights.

The report, released by the Newlines Institute for Strategy and Policy, concluded the Chinese government “bears state responsibility for an ongoing genocide” against the Uighurs. It is the first time a non-governmental organization has conducted a legal investigation into genocide allegations in Xinjiang, according to CNN.

“China’s policies and practices targeting [Uighurs] in the region must be viewed in their totality, which amounts to an intent to destroy the [Uighurs] as a group, in whole or in part,” the report stated.

The U.N. Genocide Convention was adopted in December 1948 and is considered the international legal standard for what constitutes genocide. China is a signatory to the agreement along with 151 other member states.

The Newlines Institute report largely focuses on Article II of the Genocide Convention, which defines genocide as an attempt to commit acts “with an intent to destroy, in whole or in part, a national, ethnical, racial or religious group.” The convention has been the basis for international tribunals against genocide perpetrators in Rwanda and the former Yugoslavia.

But establishing an international tribunal under the convention would require approval from the U.N. Security Council. China is a permanent member of that body and holds veto power, making any U.N. deliberation on genocide allegations in Xinjiang virtually impossible. (RELATED: Did Joe Biden Say He Won’t Speak Out Against Chinese Genocide? Not Quite)

Current estimates indicate China in recent years has detained up to 2 million Uighurs and other ethnic minorities in reeducation camps, according to Axios. 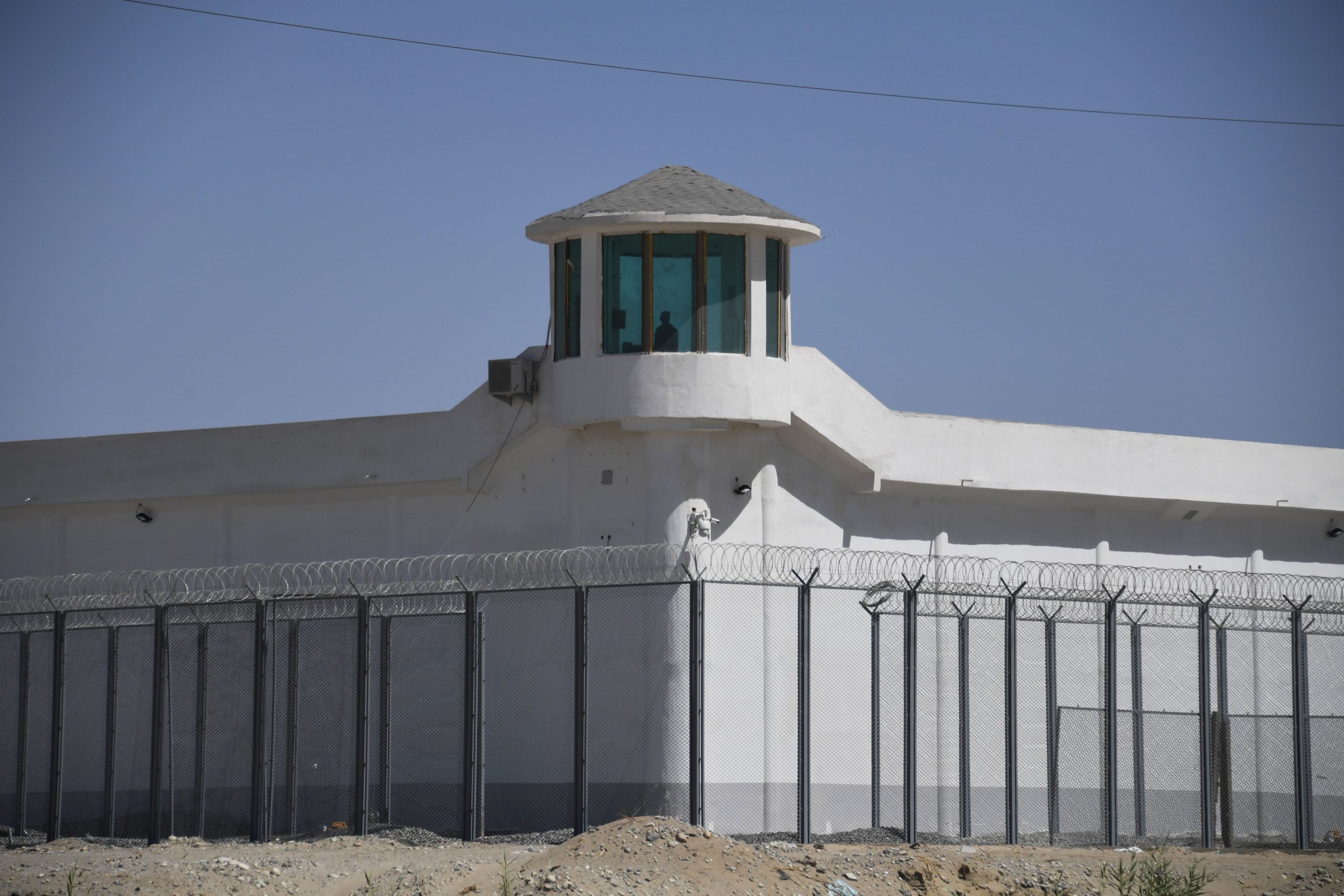 The outgoing Trump administration declared Jan. 19 the Chinese government was committing genocide in Xinjiang, making the United States the first country to formally do so. The Biden administration is unlikely to walk back the designation as Secretary of State Antony Blinken said he agrees with it. (RELATED: The US Declared China Is Committing Genocide Against Uighurs — What Happens Next?)

Legislatures in Canada and the Netherlands followed up last month with non-binding resolutions designating China’s treatment of Uighurs as a genocide.

Beijing has repeatedly denied allegations of ethnic cleansing and forced labor previously reported in Xinjiang. China’s Embassy in the U.S. even claimed the Chinese government was helping empower women by lowering birth rates and eradicating religious “extremism” in the region.

“The claim that there is genocide in Xinjiang couldn’t be more preposterous,” he told reporters. “It is just a rumor fabricated with ulterior motives, and a lie through and through.”