An Arkansas mother called for a kindergarten teacher to be fired after the teacher allegedly forced her 5-year-old student to dig feces out of a toilet, KARK reported Tuesday.

Ashley Murry told KARK that her son said a teacher at Crystal Hill Elementary School in North Little Rock “made him go in the toilet and get his feces and the dirty tissue out of the toilet” because he had used too much toilet paper.

Little Rock mother says son was forced to dig in the toilet by teacher https://t.co/XHSbIdlxrw

“It’s degrading for a child so I don’t feel like any child should have to go through this,” Murry said.

Murry said she pulled her son out of the classroom, and that the teacher accused of telling the student to dig in the toilet called her.

“She got on the phone with me and she said she didn’t have an explanation, she just knew she was wrong,” Murry told KARK. “But she stated to the principal that she was trying to teach how not to stop up the toilet.” (RELATED: ‘Violent … Bunch Of Bullies’: Parents Push Back On School Leaders Caught On Video Using Expletives In Fight Against Reopening)

“You want a child to put their hand in there physically and clean out the commode- no no no no no. He’s not a janitor, he’s not a custodian, he’s not maintenance, no, not at all,” Tami Murry, the student’s grandmother, said, according to KARK. 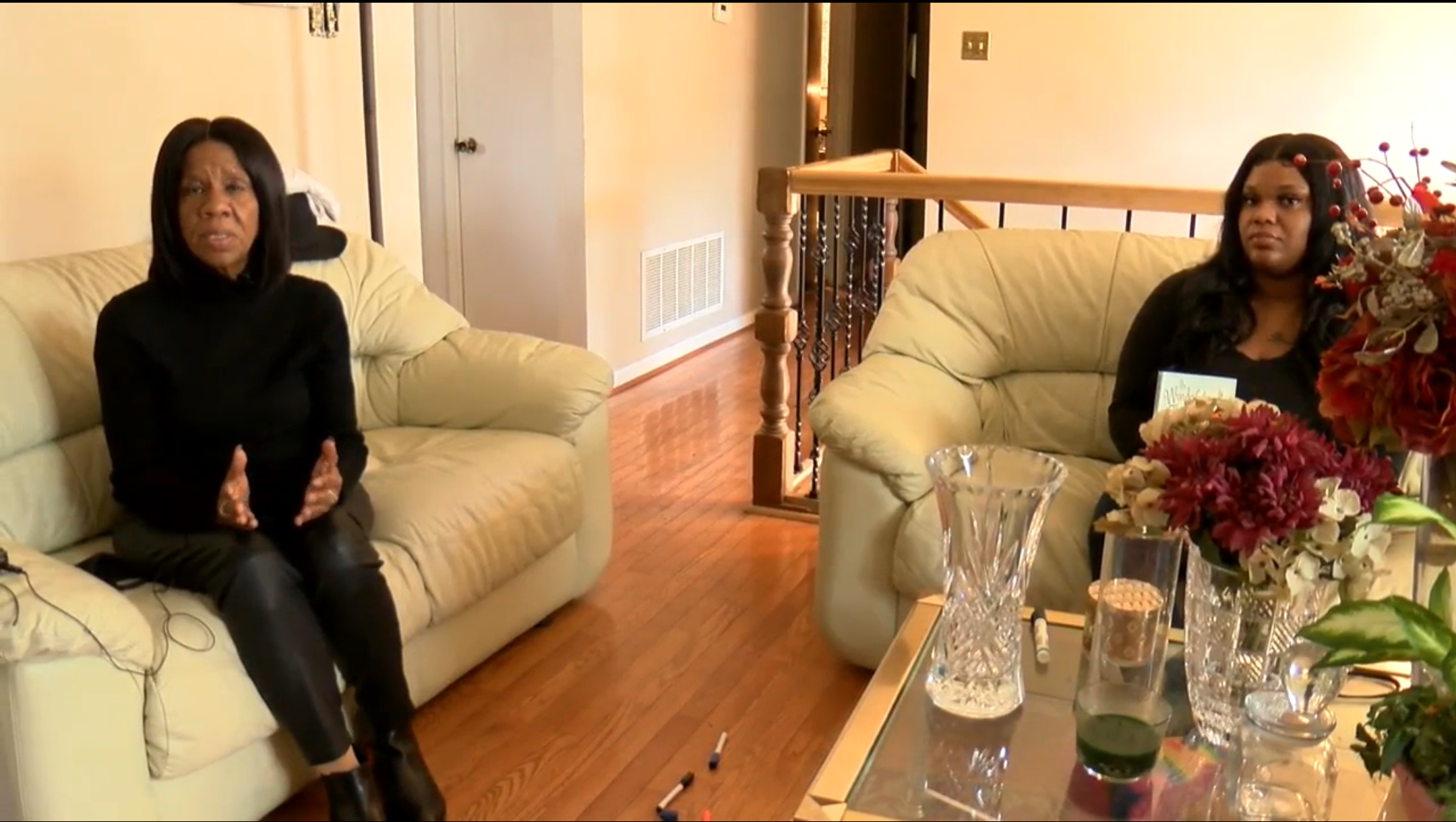 Tami said the phone call from the teacher wasn’t “good enough,” and she and her daughter want the teacher to be terminated for what allegedly happened.

“She needs to be terminated because you don’t treat kids like this. He is a kid,” Murry said.

In a Facebook post, Tami said she didn’t know if the teacher was motivated by “racism or pure dislike for him, but something isn’t right.”

“I want this teacher to never ever do this to another black male student again!!! This child is 5 years old in kindergarten!!! He is a young black male and this was done to degrade him, belittle him, and it will cause him to have anxiety, he keeps telling everyone what happened!!! I am not stopping until this is handled properly,” the post said.

The teacher was placed on administrative leave and the Pulaski County Special School District were investigating the situation.

“Employees across the district work hard every day to create an environment where students feel safe and protected,” the district told KATV. “As is district policy, we cannot disclose information in regards to disciplinary personnel matters,”

Tami Murry did not respond to a request for comment in time for publication.

A school district spokesperson shared an updated statement with the Daily Caller. “Pulaski County Special School District understands the concern and outrage over the incident at Crystal Hill Elementary on Friday, March 5. We take concerns related to the well-being of our students very seriously. The health and safety of all of our students are always a priority. The human resources department continues to investigate the incident to ensure due process is afforded to all involved.”

Dr. Charles McNulty, the district’s superintendent, said in the statement that “likes” on social media will not vanquish social justice issues, and linked what allegedly took place at the school to “systemic racism, classism” and sexism. News stories about the incident had circulated widely on social media sites including Twitter on Wednesday, and some users had included the teacher allegedly involved in the incident’s name in their posts.

“When we have these events that touch our humanity and affect us deeply, they reach us, so personally, their root is institutional and systemic,” McNulty said. “Systemic racism, classism, sexism – they play in part of our daily lives, and sometimes these events overshadow who we are and who we need to be.”

“For those who want to take advantage of these experiences in order to create cultural power or dehumanize other individuals, that is not how justice is served. Justice is about the humanity that we bring each and every day,” McNulty added.