Fox News’ Greg Gutfeld is expanding into weeknight hosting with his new show “Gutfeld!,” and the network announced Wednesday that it will launch in just a few weeks.

“If you cannot tell the other late night shows apart, join the club,” Gutfeld said regarding the launch of his new program. “They’re as bland as string cheese and not nearly as appetizing. It’s the same jokes, the same assumptions, probably the same writers, all reading the same columns from the same hacks in the New York Times.”

“So we aren’t going to be like them. if you want something different, that isn’t afraid to take a risk and call out hypocrisy on all sides, check out Gutfeld! And if you don’t, no hard feelings. Although I will hate you forever,” he added according to a Fox News press release. (RELATED: ‘This Is A Red-Pilled America’: Greg Gutfeld Unloads On What He Calls Media’s Mob Double Standard) 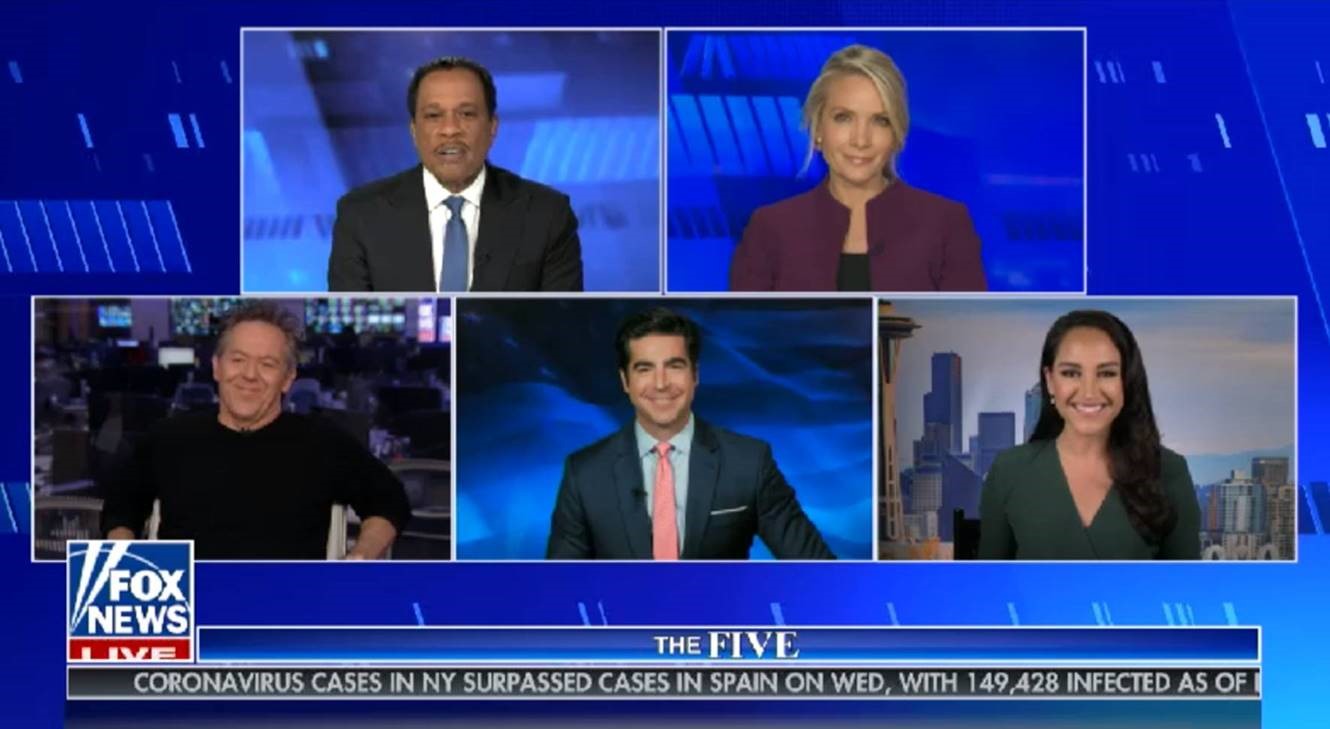 Greg Gutfeld co-hosts “The Five” and will have his own weeknight show beginning in April. (Credit Fox News)

“Gutfeld!” will report the news “through a satiric lens fused with pop culture,” according to the press release. The show will also have “light-hearted takes” on “top headlines” from each day and various guests, including comedians, will be welcomed onto the show.

Gutfeld’s weekend primetime show “The Greg Gutfeld Show” will end with a final show on March 13, according to Fox News. A replacement for Gutfeld’s weekend show has not yet been named. The weeknight show launch also means that “Fox News @ Night” with anchor Shannon Bream will officially move into the midnight time slot.

The Fox News host will continue co-hosting “The Five” as well as his auto podcast “The One with Greg Gutfeld.”

“People need a reason to laugh. Greg’s unique and irreverent talk show has been an incredible success, often beating the late night broadcast competition, despite its Saturday timeslot,” Scott said when Gutfeld’s new gig was first announced. “With one of the most loyal and engaged audiences in cable news, we’re thrilled to bring the show to weekday primetime and further solidify Greg’s place among late night television stars.”