Goldman Sachs will commit $10 billion in investment capital over the next 10 years to support black women in all aspects of their lives.

Goldman Sachs will invest the giant sum of money in order to “advance racial equity and economic opportunity” for black women, according to a Wednesday announcement. The massive investment bank, which has a market capitalization of about $117 billion, said it hopes its initiative positively impacts the lives of more than a million black women by 2030.

“Our newly published research, Black Womenomics, suggests that no investment could have a bigger impact than unlocking the economic potential of Black women,” David M. Solomon, chairman and CEO of Goldman Sachs, said in a statement Wednesday. (RELATED: Biden Wants Free Tuition For Students At Historically Black Colleges As Reparation For Slavery, White House Adviser Says) 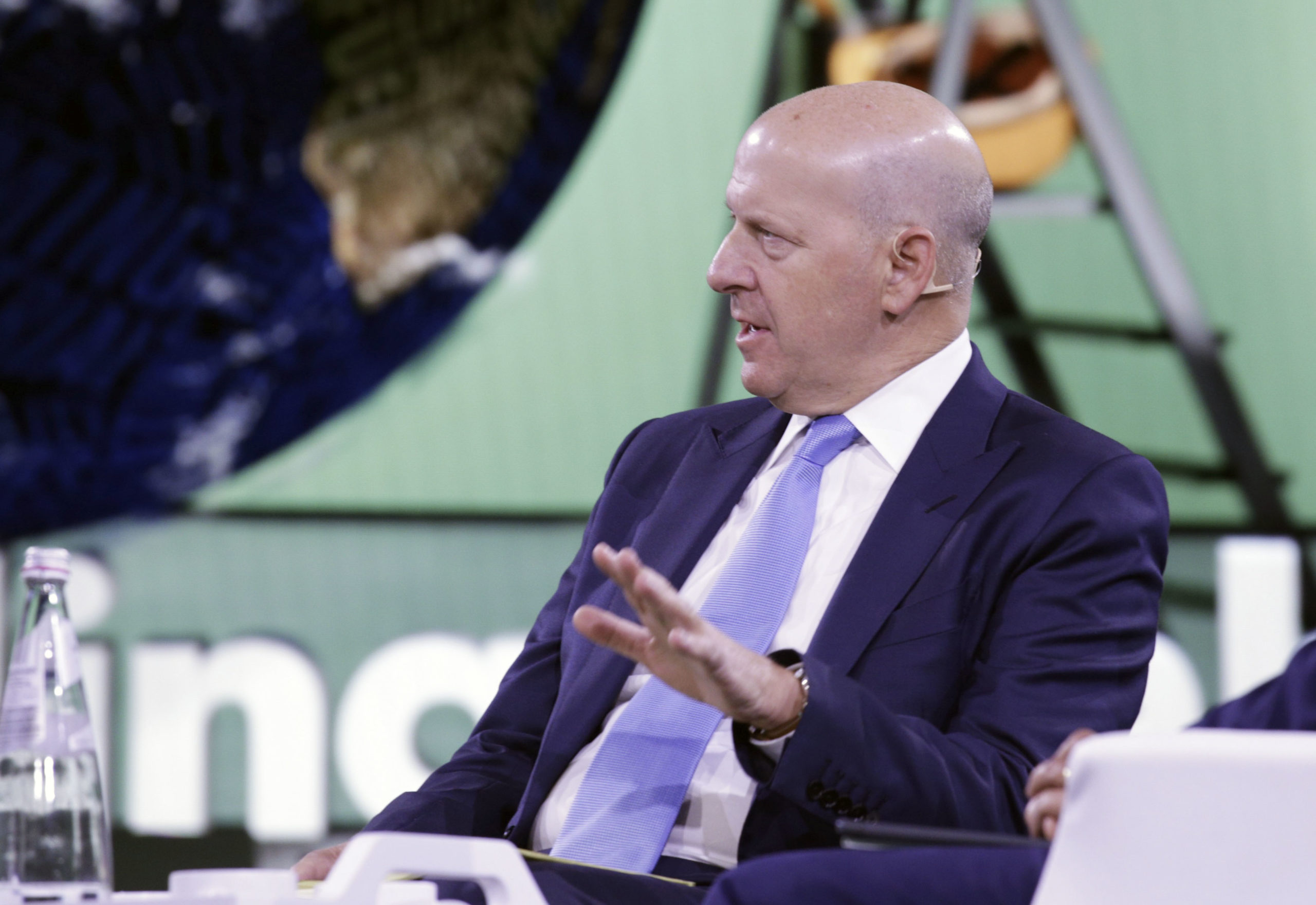 The “One Million Black Women” initiative will invest in housing, health care, education, job creation and digital connectivity. The investment could potentially reduce the earnings gap for black women and, as a result, create more than 1.2 million jobs, the company said.

The $10 billion fund will help “address the dual disproportionate gender and racial biases that Black women have faced for generations,” the company said in its announcement.

“This initiative is transformational,” said Melanie Campbell, president and CEO of the National Coalition on Black Civic Participation, a partner on the initiative. “What Goldman Sachs is doing has the potential to materially impact the lives of Black women, their families and communities across the country.”

Goldman Sachs will partner with several organizations, mayors and historically black colleges and universities to lend money to communities in need of investment. The initiative will give periodic updates to the public on its progress.