The Senate confirmed former Rep. Marcia Fudge to lead the Department of Housing and Urban Development Wednesday afternoon, the first of multiple confirmation votes planned for this week.

The chamber voted to confirm Fudge, who had represented Cleveland and its surrounding suburbs in the House, to lead the Department of Housing and Urban Development by a vote of 66 to 34. The Senate is also set to vote on the nomination of Merrick Garland to be attorney general Wednesday and Biden’s picks to lead the Environmental Protection Agency and Department of the Interior before early next week.

While Fudge and her congressional allies originally pushed for her to lead the Department of Agriculture, Biden ultimately selected former Iowa Gov. Tom Vilsack to return to the post he held during the Obama administration. (RELATED: Here’s What You Need To Know About Biden’s Cabinet Picks) 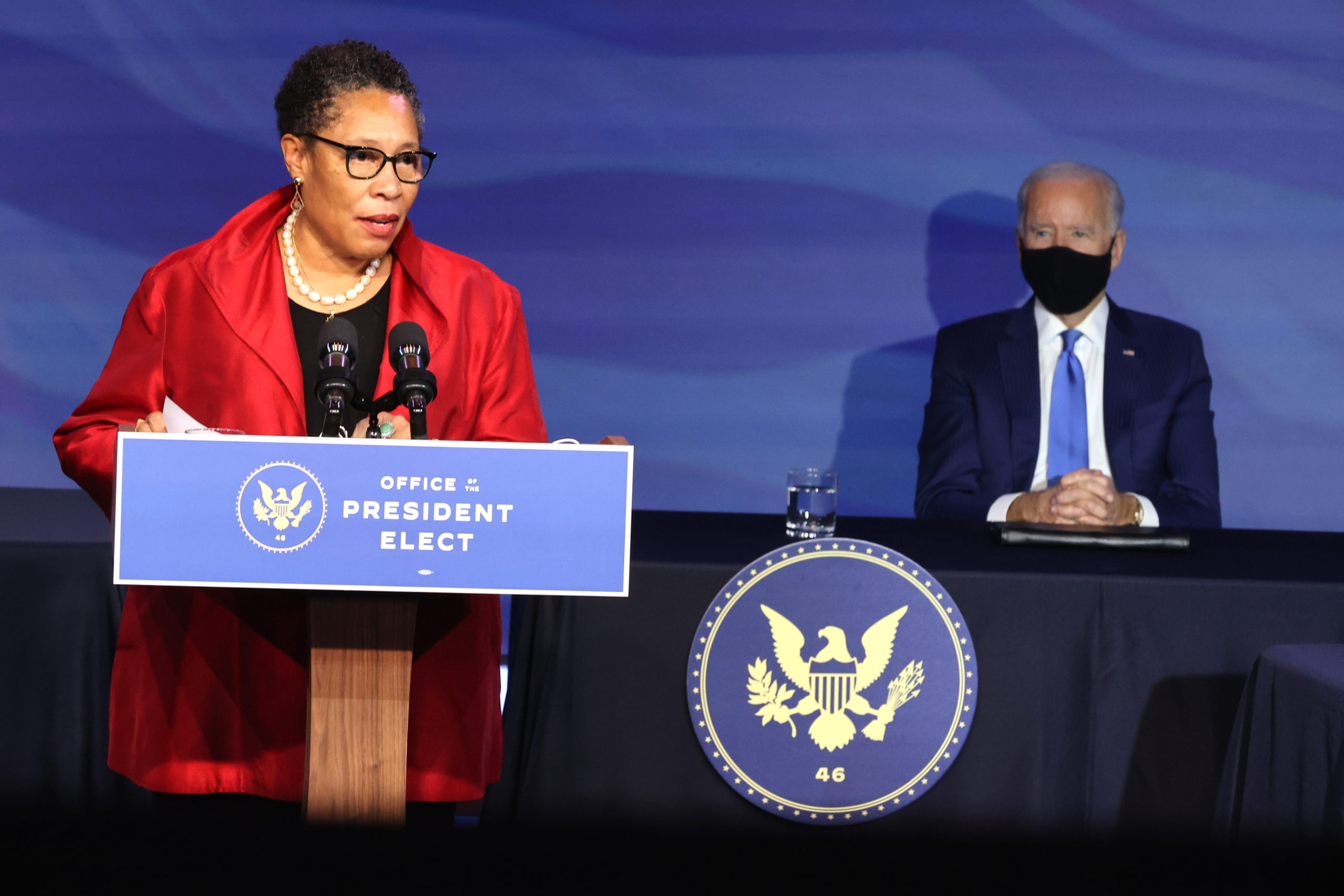 Rep. Marcia Fudge delivers remarks after being introduced as U.S. President-elect Joe Biden’s nominee to head the Department of Housing and Urban Affairs at the Queen Theater on December 11, 2020 in Wilmington, Delaware. (Chip Somodevilla/Getty Images)

During Fudge’s confirmation hearing, she called for additional resources for housing programs in the United States, noting that only a fraction of eligible households receive government assistance.

“HUD, perhaps more than any department, exists to serve the most vulnerable people in America,” she told the Senate Banking Committee in January. “That mandate matters a great deal to me. It is consistent with my own values, and it is precisely what has always motivated me to service.”

Fudge was the 14th member of Biden’s Cabinet to be confirmed. Though he took office nearly two months ago, most of the Senate’s initial business was focused on Trump’s second impeachment trial and passing Biden’s $1.9 trillion stimulus package.

The package passed the Senate along party lines on Saturday, and was passed by the House Wednesday. It now heads to Biden’s desk, where he will sign it into law.