This simulation is one in a series of war games where the U.S. loses, according to Air Force Lt. Gen. S. Clinton Hinote.

“More than a decade ago, our war games indicated that the Chinese were doing a good job of investing in military capabilities that would make our preferred model of expeditionary warfare, where we push forces forward and operate out of relatively safe bases and sanctuaries, increasingly difficult,” Hinote told Yahoo News. (RELATED: Xi Jinping Tells Military To ‘Be Prepared,’ Citing ‘Unstable’ Security Issues)

“Whenever we war-gamed a Taiwan scenario over the years, our Blue Team routinely got its ass handed to it, because in that scenario time is a precious commodity and it plays to China’s strength in terms of proximity and capabilities,” senior RAND Corporation analyst David Ochmanek told the outlet. 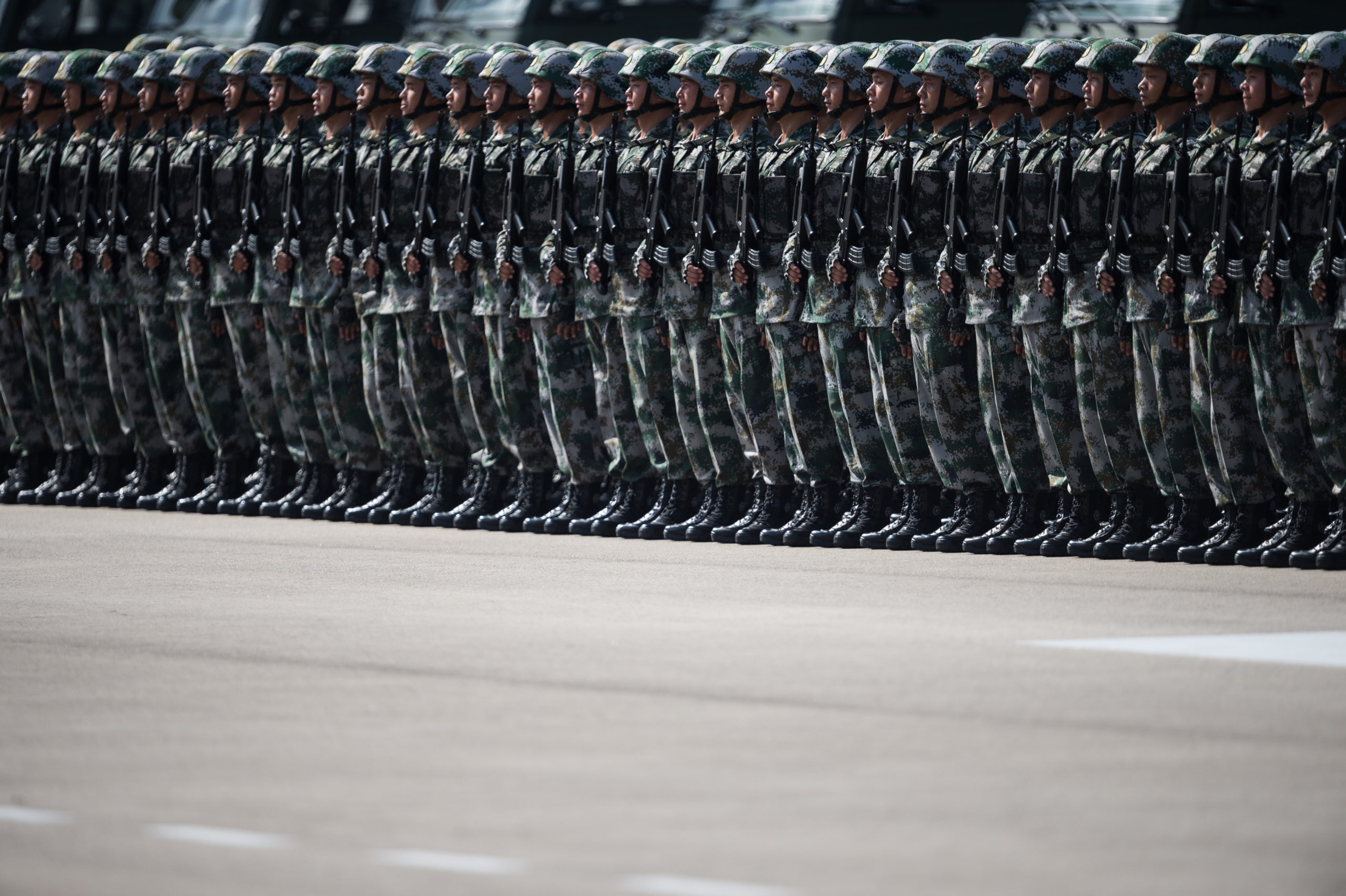 Ochmanek attributed China’s growing capabilities to its focus on maintaining regional hegemony while the U.S., in his opinion, was caught up in an “attention deficit disorder” of projecting power and dealing with conflicts around the world.

In a Tuesday statement to Congress, Adm. Philip Davidson, commander of U.S. Indo-Pacific Command, warned that China has been putting on an “increasingly assertive military posture” in its quest to replace the U.S. as a global superpower.