The lead guitarist of a popular band apologized and announced Wednesday he is “taking time away from the band” after he praised Andy Ngo’s book about antifa’s “radical” history and tactics.

Winston Marshall, member of Mumford & Sons, announced on Twitter that he was “truly sorry” for offending so many people after he praised Ngo’s book “Unmasked: Inside Antifa’s Radical Plan To Destroy Democracy.” In a tweet Marshall reportedly deleted Sunday night, he congratulated Ngo, who covered riots in Portland, Oregon, and has claimed he received “hundreds of threats” from antifa. 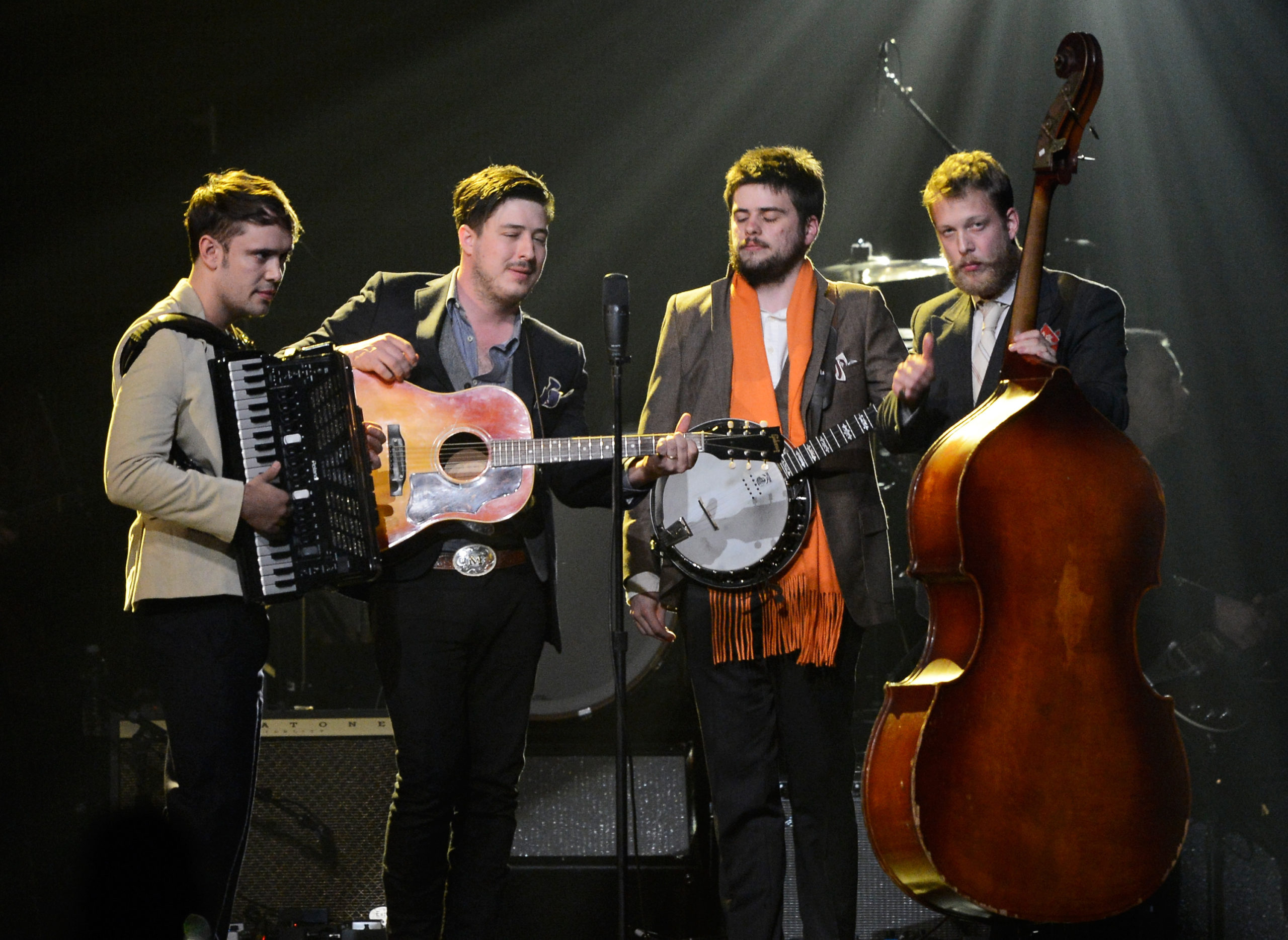 “Congratulations @MrAndyNgo,” Marshall said in his tweet, according to numerous sources. “Finally had the time to read your important book. You’re a brave man.”

I saw “Mumford” trending and was hoping that people finally found that great little film from 1999 – not that one of the Mumford and Sons is a fan of fascism. pic.twitter.com/WQGhaPcQBF

Mumford and Sons are praising right wing fascist Andy Ngo? They really fucked it up this time.

i do enjoy finding out what everyone’s talking about one day late and today i am late to the mumford and sons fascism news ????

I’m not sure I can ever listen to @MumfordAndSons if they have a band member who promotes a fascist book. https://t.co/4WNL44uKsq

Marshall appeared to have scrubbed his Twitter account, which has a small following of roughly 7,000, and issued the statement Monday night.

Over the past few days I have come to better understand the pain caused by the book I endorsed. I have offended not only a lot of people I don’t know, but also those closest to me, including my bandmates and for that I am truly sorry. As a result of my actions I am taking time away from the band to examine my blind spots. For now, please know that I realize how my endorsements have the potential to be viewed as approvals of hateful, divisive behaviour. I apologize, as this was not at all my intention.

Ngo has claimed that “Antifa extremists” have depicted him as a “fascist, a new-Nazi, even a terrorist” and have made threats toward him and his family. (RELATED: ‘They Nearly Killed Me’: Journalist Andy Ngo Testifies Before Congress On Antifa Violence During Portland Protests)

Ngo is suing antifa activists over a June 2019 assault at a rally that left him hospitalized with a brain hemorrhage. Rose City Antifa released a statement July 3 celebrating the attack and explaining how Ngo and “the far-right mob were stopped, physically.” The actions by antifa were cited as a means of “community defense,” according to the statement.

In January, protesters picketed a bookstore in Portland after it announced it would not carry Ngo’s book in stores, but would keep it on an online catalog. The bookstore referred to its free speech policy, which affirms the goal of a bookseller is to “make available and disseminate ideas and foster dialogue.”