Every living former president and first lady appeared in a public service announcement Thursday urging Americans to get vaccinated for COVID-19, with two exceptions.

The video features former Presidents Barack Obama, George W. Bush, Bill Clinton and Jimmy Carter and former First Ladies Michelle Obama, Laura Bush, Hillary Clinton and Rosalynn Carter, who tout the vaccine’s effectiveness and encourage Americans to receive it in order to beat the pandemic. But the video does not include former President Donald Trump and his wife, Melania Trump.

“We urge you to get vaccinated when its available to you,” Obama said in the video’s opening.

“Roll up your sleeve and do your part,” Bush later says.

“This is our shot,” Clinton adds, before Carter closes: “Now, it’s up to you.” (RELATED: Obama, Bush, Clinton, Say They Will Get Vaccinated On Camera) 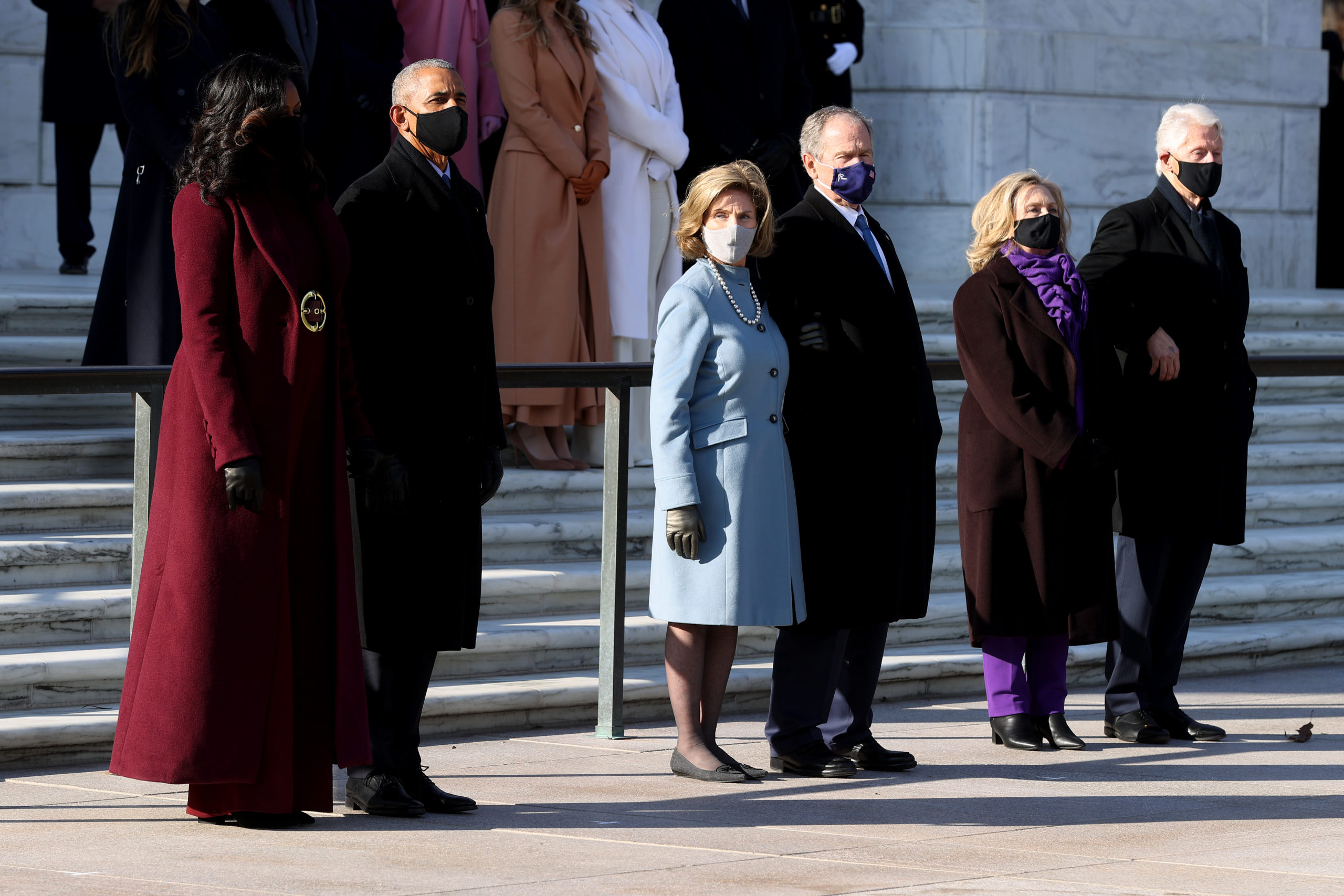 The Ad Council PSA was not the first time the former presidents have come together without Trump.

After President Joe Biden’s swearing-in, Obama, Bush and Clinton filmed a joint video wishing him well. The trio also attended his inauguration, while Carter was unable to attend and Trump declined to do so.

Though the Trumps were not included in the PSA, the two were reportedly vaccinated in private in January, CNN reported. (RELATED: White House Deflects When Asked If Trump Should Do Vaccine Outreach)