The number of Americans filing new unemployment claims decreased slightly to 712,000 last week as the economy continued to suffer the effects of the ongoing coronavirus pandemic, according to the Department of Labor.

The Bureau of Labor and Statistics figure released Thursday represented a decrease in the number of new jobless claims compared to the week ending Feb. 27, in which there were 754,000 new jobless claims reported. That number was revised up from the 745,000 jobless claims initially reported last week.

Roughly 20.1 million Americans continue to collect unemployment benefits, according to the report Thursday.

“We’re waiting for the fog to clear,” Daniel Zhao, senior economist at Glassdoor, told the WSJ. “We know things are still fairly bad for the public-health situation and the economic situation, but there is a finish line on the horizon.” (RELATED: Nearly 20% Of American Renters Are Behind On Payments, Analysis Shows) 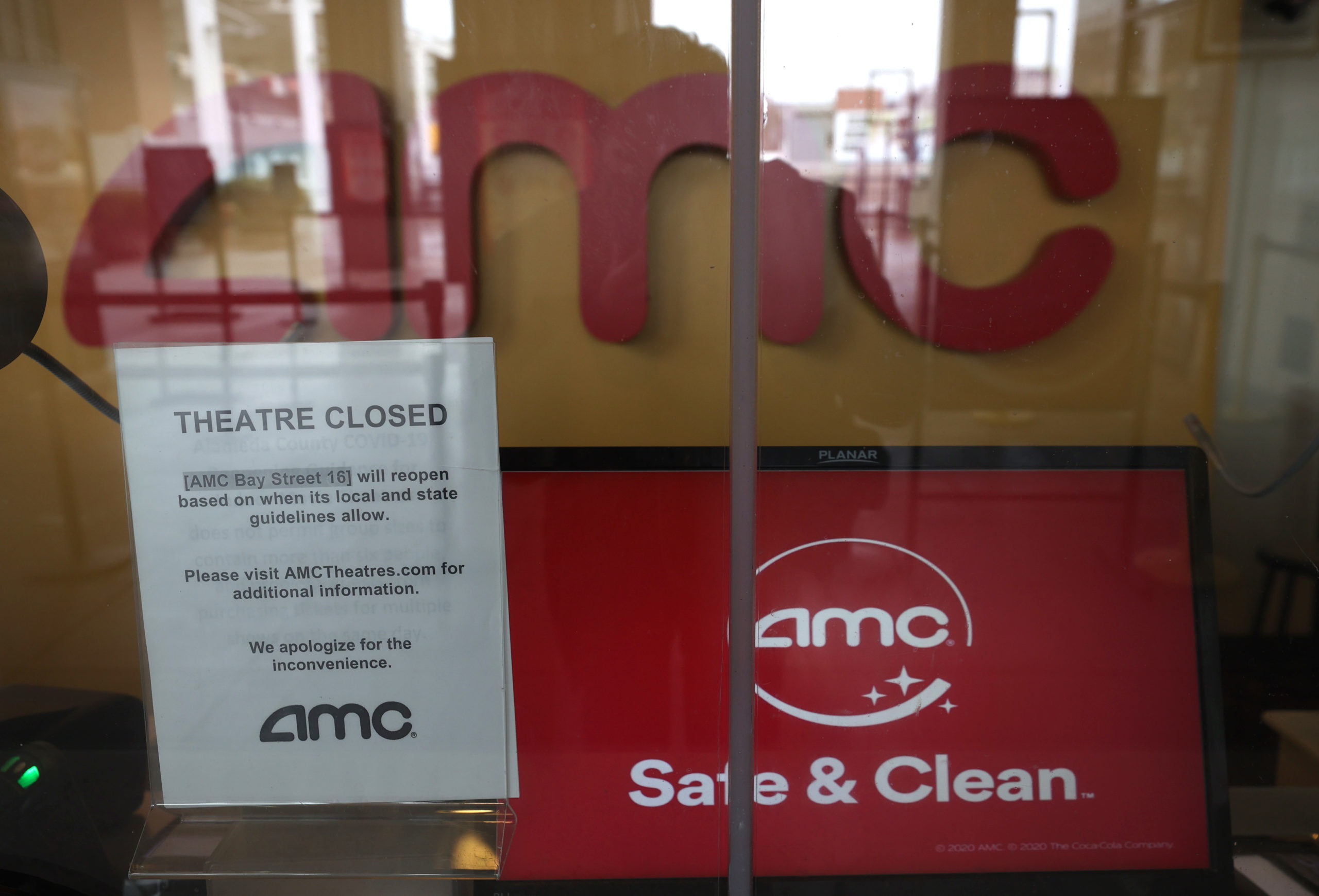 A view of an empty ticket counter at a movie theatre on Wednesday in Emeryville, California. (Justin Sullivan/Getty Images)

The economy shrank 3.5% in 2020, according to a Jan. 28 Bureau of Economic Analysis report, the worst performance since the 1940s. However, the Organization for Economic Cooperation and Development projected Tuesday that the U.S. gross domestic product would surge 6.5% in 2021.

Jobless claims hovered around 200,000 per week before the pandemic, according to The WSJ. Former President Donald Trump declared a national emergency in March 2020 as the coronavirus spread rapidly around the world.

Biden is expected to sign Democrats’ $1.9 trillion coronavirus relief package, which both the House and Senate passed, during a ceremony Friday. The bill includes unemployment benefits and stimulus payments to Americans.

Average coronavirus cases and deaths per million have declined in the last month, according to Centers for Disease Control and Prevention. On Wednesday, the U.S. reported 1,503 new coronavirus-related deaths and 52,815 new cases.