As more people receive vaccines across the U.S. coronavirus cases have continued to fall, but one-third of Americans still say they will not get one, according to a Thursday NPR/Marist poll.

Those unwilling leapt to 49% among Republican men, while just 6% of Democratic men said the same. 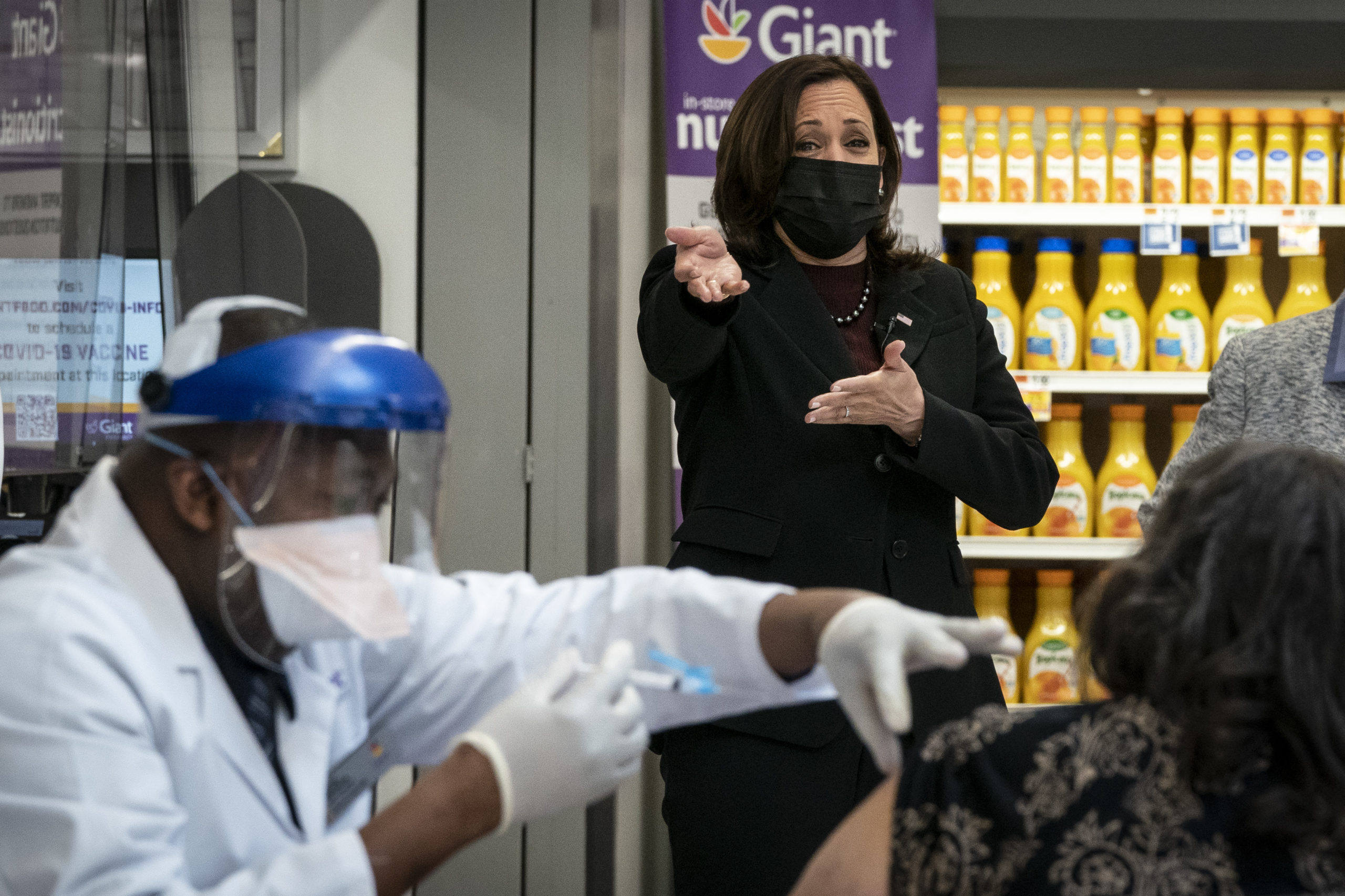 The poll showed disparities among Americans of different races. While 27% of white and 25% of black Americans said they have already received a vaccine, just 11% of Latinos said the same. (RELATED: Poll: 47% Of Trump Supporters Won’t Take The Vaccine)

It also contradicted a widely circulated narrative that black Americans were less likely to get a vaccine. Just 25% said they would not get one, compared to 28% of white people and 37% of Latinos. A Pew Research poll released Tuesday had similar findings, showing that 61% of black Americans planned to get a vaccine or had already been vaccinated.

Among Latinos, 52% said that they would received a vaccine when available, according to the poll, compared to 48% of black people and 43% of white people who said the same.

President Joe Biden said during his primetime address Thursday that every American adult would be eligible to receive a vaccine by May 1. The U.S. supply of vaccines from Pfizer, Moderna and Johnson & Johnson has steadily increased in recent weeks, and Biden announced Wednesday Johnson & Johnson had entered into a federal contract to provide an additional 100 million vaccine doses.

Over 98.2 million vaccines have been administered nationwide, according to the Centers for Disease Control and Prevention, and over 33 million Americans have received both doses.

The NPR/Marist poll surveyed 1,227 American adults from March 3 to March 8, and has a margin of error of 3.8 percentage points.