The 2020 presidential election revealed a decline in Hispanic support for Democrats, even though subjects like immigration were especially salient under President Donald Trump’s administration.

But a data scientist explained in an interview that while Hispanics have liberal views on immigration, the extent to which this demographic has liberal views is exaggerated. As white liberals increasingly define the Democratic party’s image, extreme views could push more Hispanic voters away.

David Shor, a Democratic data scientist who worked on the 2012 Barack Obama presidential campaign, told Intelligencer that “liberals really essentialize Hispanic voters and project views about immigration onto them that the data just doesn’t support.” 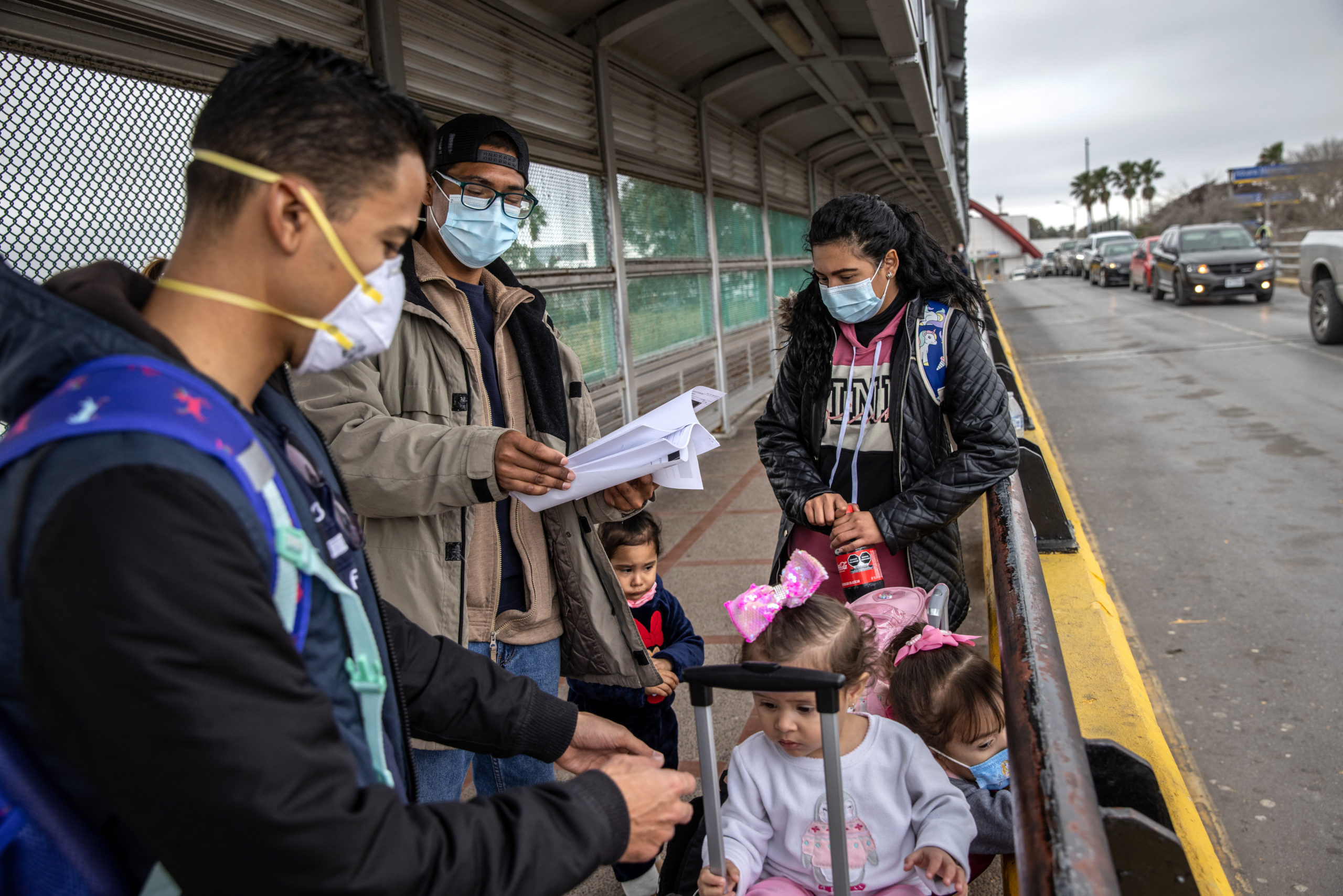 Nicaraguan immigrants wait on a U.S.-Mexico border bridge for entry into the United States on February 22, 2021 in Matamoros, Mexico. (Photo by John Moore/Getty Images)

Shor pointed to a Pew Research survey from 2015 that asked Hispanics whether they believed undocumented immigrants living in the U.S. who meet certain requirements should be able to stay legally and be able to apply for citizenship and permanent residency.

In 2018, only 16% of Latinos surveyed by Pew said they had participated in a protest or demonstration to support immigrant rights since Trump became president, which was nearly the same share as the number who said that in 2010.

“If you look at, for example, decriminalizing border crossings, that’s not something that a majority of Hispanic voters support,” Shor said.

“So I think liberals really essentialize Hispanic voters and project views about immigration onto them that the data just doesn’t support.” 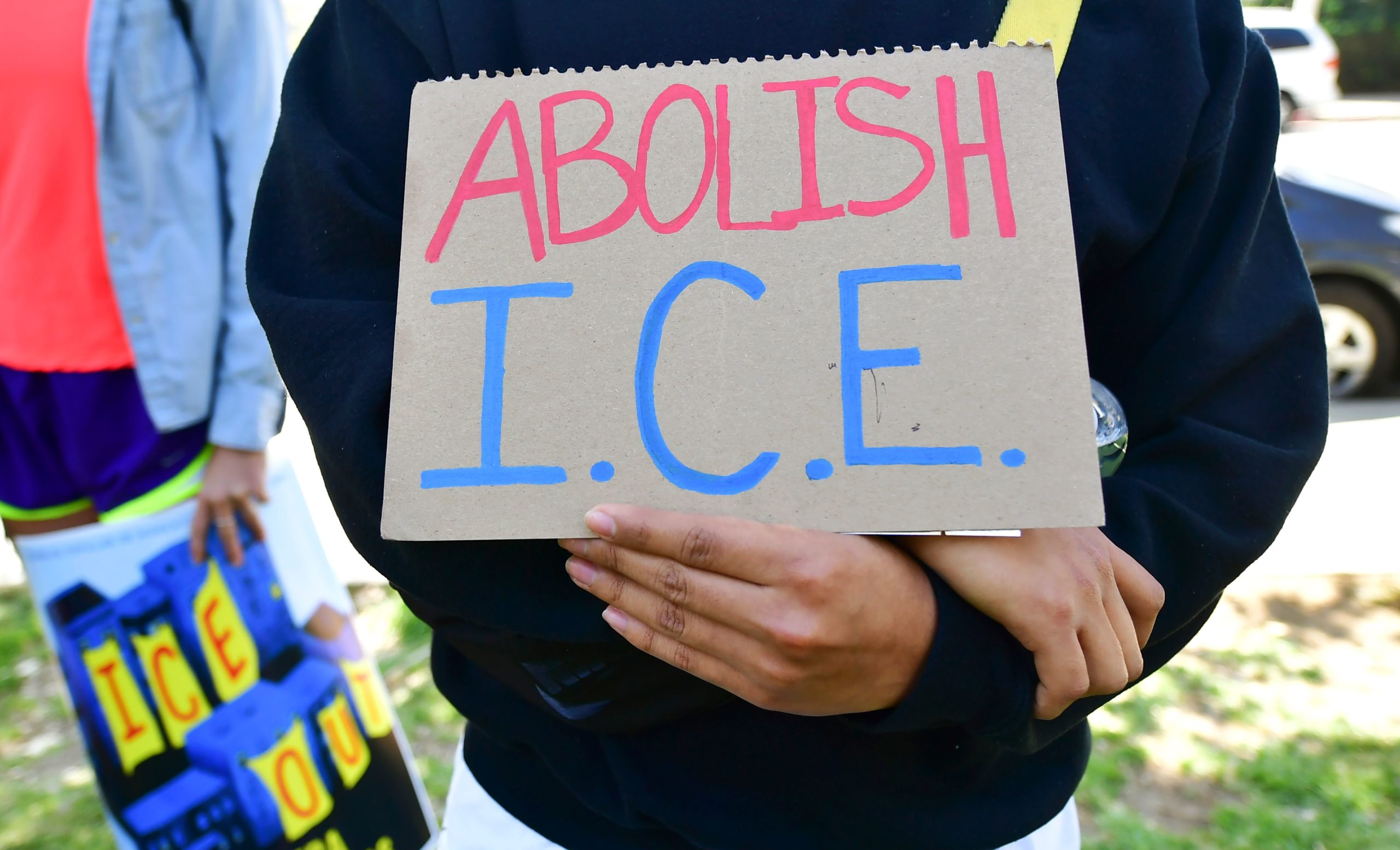 Activists gather for a “Reunite Our Families Now” rally in Los Angeles, California on March 6, 2021. (Photo by FREDERIC J. BROWN/AFP via Getty Images)

President Joe Biden ran on a platform of reversing Trump’s immigration policies by ending the prosecution of parents for minor immigration violations, directing resources to process asylum applications and ending the funding of the border wall, according to the campaign website.

But some have argued that Democratic messaging drove many Hispanics away from Biden in the election. In Florida, which is home to many Cuban and Venezuelan-Americans, Trump won by a larger margin than he did in 2016, getting over 350,000 more votes in the state than Biden. Trump received over 850,000 votes in Latino-heavy Miami-Dade and Broward counties, up from less than 600,000 votes from the counties in 2016.

While Biden won 53% of Latino voters in the state, exit polls show, it was down from the 62% support Hillary Clinton received from Latinos in 2016. Additionally, exit polls show that Trump won 56% of Cuban-American voters, up from 54% in 2016. (RELATED: Fear of Socialism, Medicare-For-All Drove Florida Latinos To Vote Republican, Former State Rep Says) 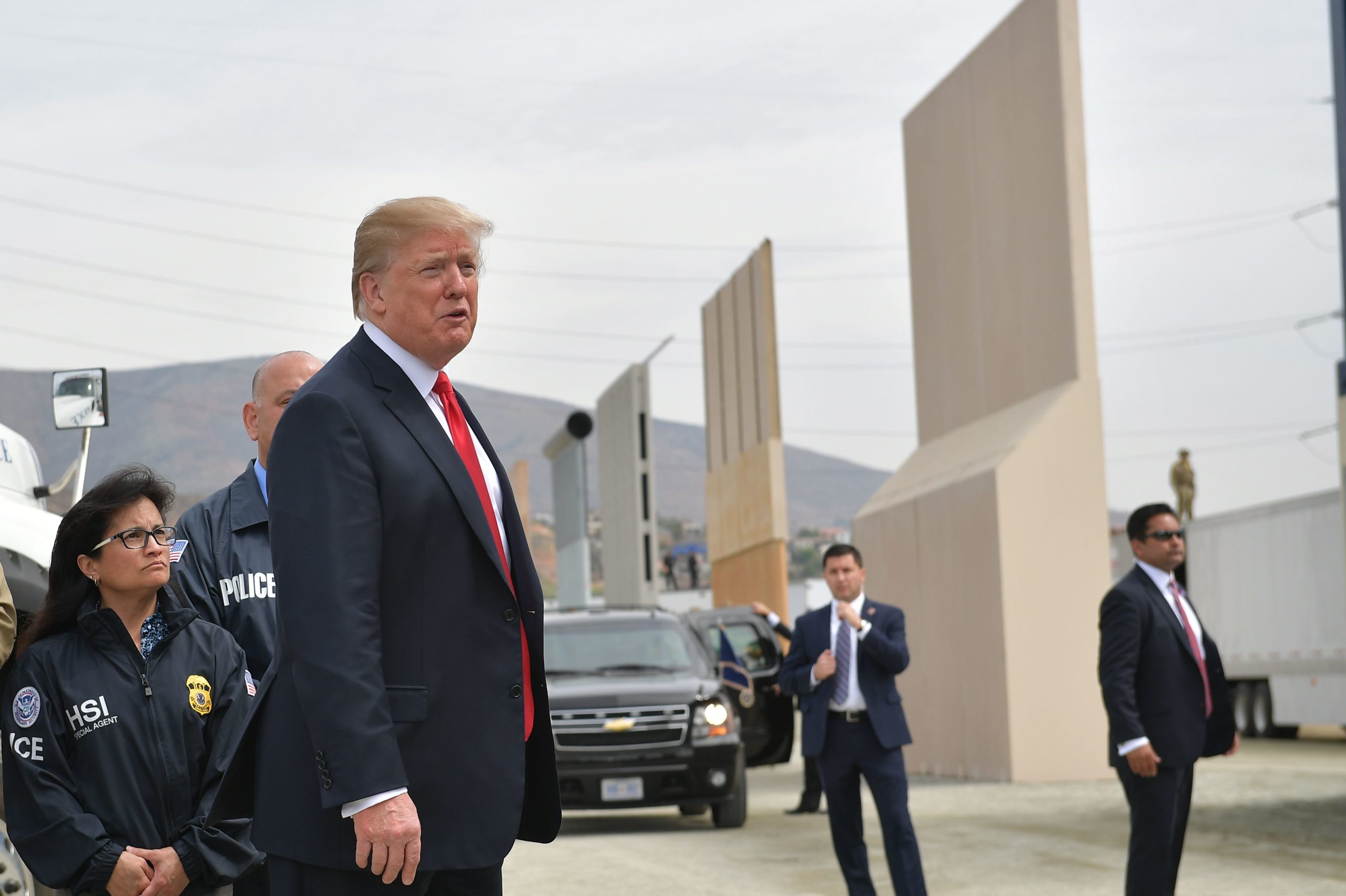 Anti-socialist messaging from the GOP, and the embrace of politicians like Democratic New York Rep. Alexandria Ocasio-Cortez, likely influenced many Hispanic-Americans’ vote, Shor explained, even if a significant portion of this demographics’ views on immigration may align more with the Democratic party’s.

“One thing that makes Colombia and Venezuela different from much of Latin America is that socialism as a brand has a very specific, very high salience meaning in those countries,” he told Intelligencer.

As the Democratic party gains more college-educated voters, who tend to have more ideologically coherent and extreme views than working-class people, it could lose a lot of votes if issues that polarize the electorate on ideology continue to occupy messaging.

“How we should campaign and what we should do once in office are different questions. Our immigration system is a humanitarian crisis, and we should do something about that. But the point of public communication should be to win votes. And the way that you do that is to not trigger ideological polarization.”