Following normalizing relationships, the United Arab Emirates announced Thursday that it would be setting up a $10 billion investment fund targeting key sectors in the Israeli economy.

The UAE plans to use the allotted funds to “invest in and alongside Israel across sectors including energy, manufacturing, water, space, healthcare and agri-tech,” the state-run Emirates News Agency reported. 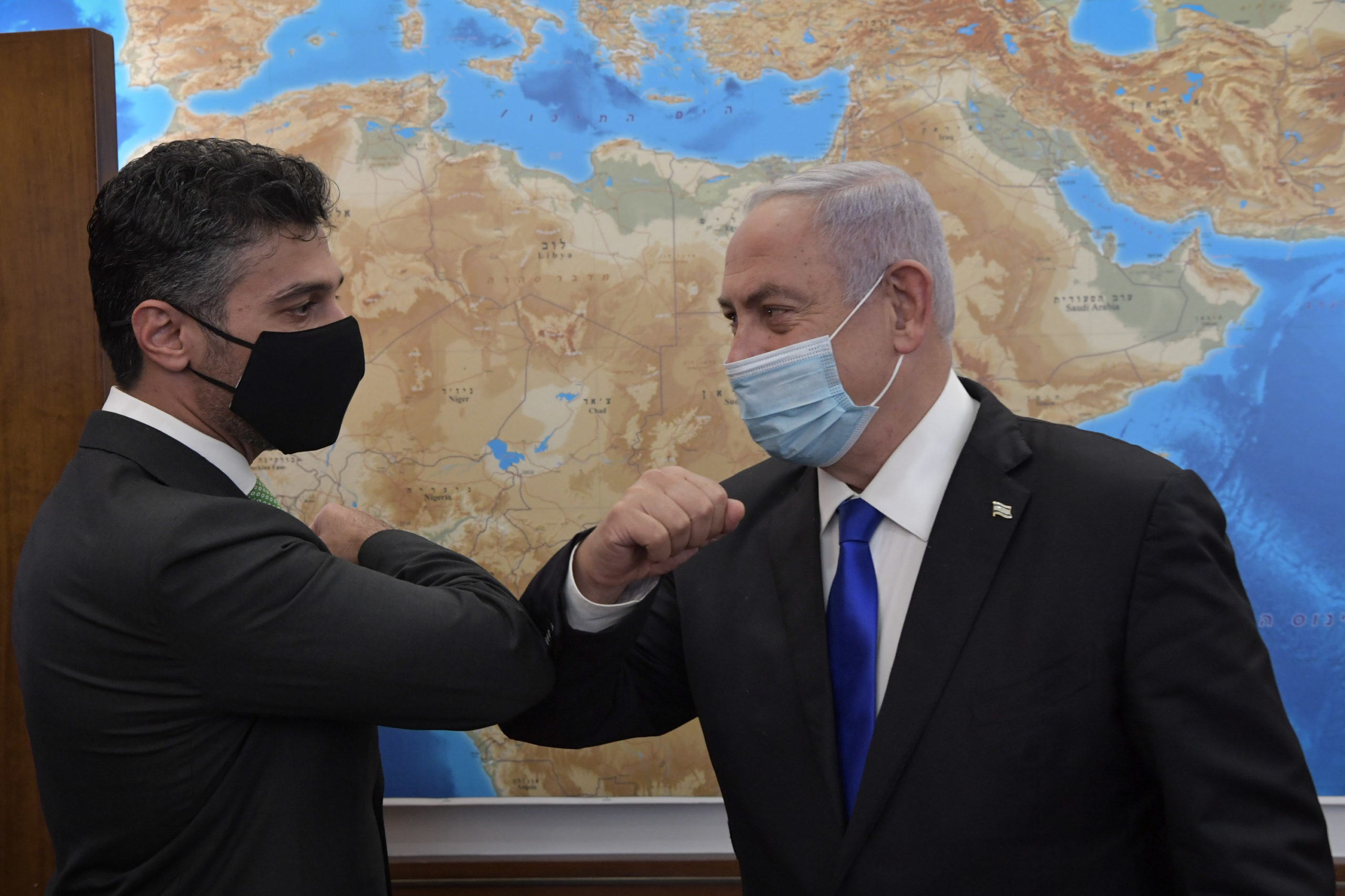 Netanyahu had planned to visit the Emirates in what would have been the first publicly-known visit to the UAE by an Israeli prime minister, Arutz Sheva reported. However, the trip had to be postponed after Jordanian authorities refused to allow Netanyahu’s plane to fly over Jordanian airspace apparently because of a dispute “stemming from the cancellation of the Jordanian Crown Prince’s visit to the Temple Mount due to a disagreement over security procedures at the site,” Netanyahu’s office stated.

Netanyahu told Radio Haifa that the UAE decided to establish the $10 billion fund due to “the [Crown Prince of Abu Dhabi’s] belief in my economic leadership,” adding that the investments will help Israel’s post-pandemic economic recovery, the Jerusalem Post reported.

Relations between the UAE and Israel have been improving at an unprecedented rate ever since the two countries signed the Trump-brokered Abraham Accords Peace Agreement at the White House in August 2020, according to Jerusalem’s Deputy Mayor. (RELATED: Why These Peace Deals Are Way Bigger Than The Media Is Willing To Acknowledge) 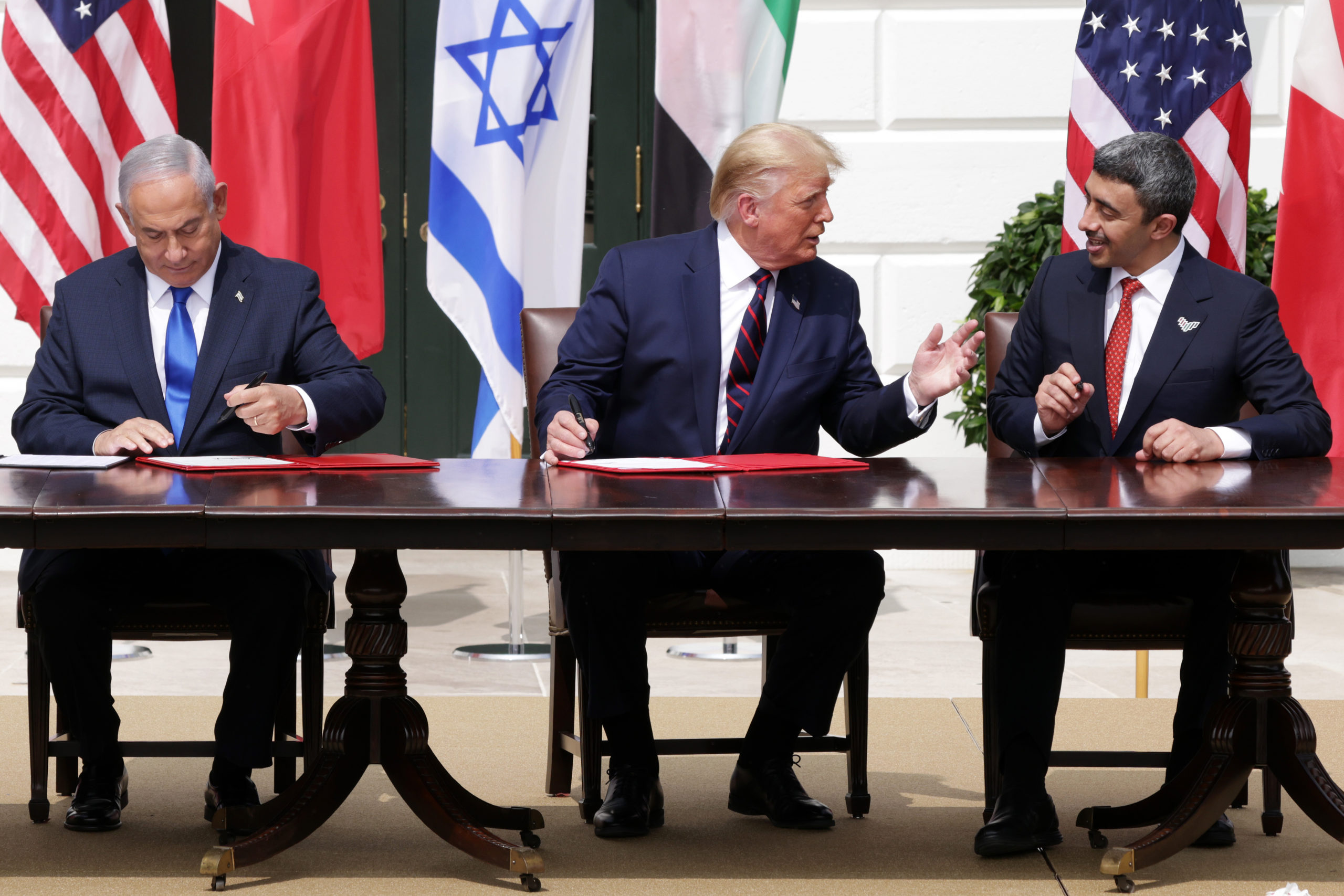 Prime Minister of Israel Benjamin Netanyahu, U.S. President Donald Trump, and Foreign Affairs Minister of the United Arab Emirates Abdullah bin Zayed bin Sultan Al Nahyan participate in the signing ceremony of the Abraham Accords on the South Lawn of the White House on September 15, 2020 in Washington, DC. Witnessed by President Trump, Prime Minister Netanyahu signed a peace deal with the UAE and a declaration of intent to make peace with Bahrain. (Photo by Alex Wong/Getty Images)

After becoming the third Arab country to normalize relations with Israel, followed by Bahrain, Morocco and Sudan, the United Arab Emirates and Israel openly announced several agreements between Israeli and Emirati authorities, businesses, and institutions, going “beyond normalization,” CNN reported.