A senior Biden administration official told Reuters on the condition of anonymity that there have been “multiple attempts” to contact the DPRK, but no successful communication was established “through several channels starting in mid-February, including in New York … To date, we have not received any response from Pyongyang.” 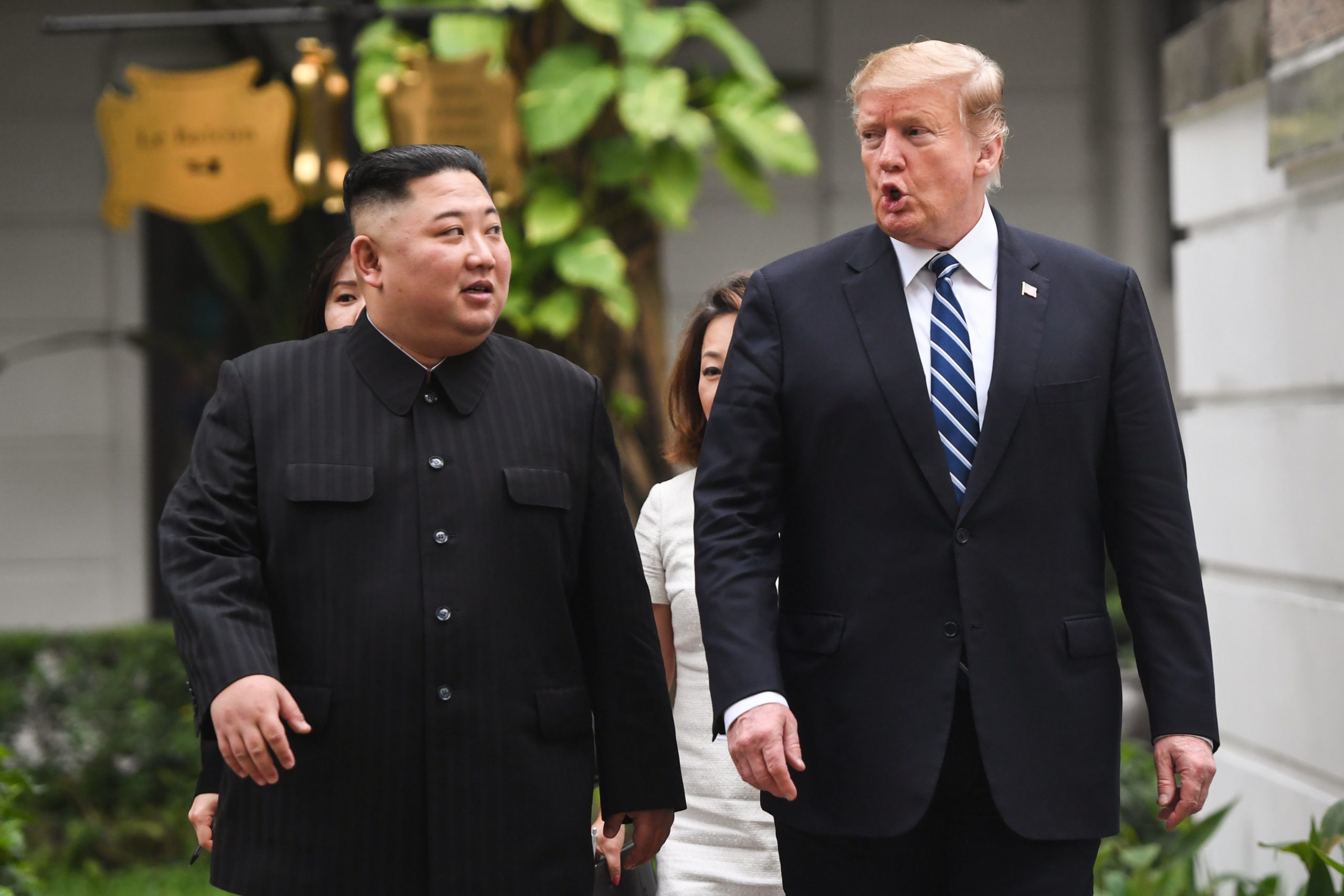 President Biden has repeatedly called Jong-un a “thug” and made it clear that the need for denuclearization is a must before heavy economic sanctions can be eased on the DPRK.

North Korean state media has still not acknowledged Joe Biden as the 46th U.S. president, according to the BBC.