George Stephanopoulos will conduct a one-on-one interview with President Joe Biden, marking only the second time Biden has sat down with a reporter for an interview since taking office in January, according to Hot Air.

Stephanopoulos, who worked in the Clinton campaign and administration, announced the interview Sunday during his ABC show, “This Week.”

Stephanopoulos previously hosted a town hall with Biden last October, during which he avoided bringing up hard-hitting topics such as the recently uncovered Hunter Biden corruption scandal, according to Hot Air. (RELATED: Two Townhalls And Not A Single Question About Hunter Biden Email Allegations) 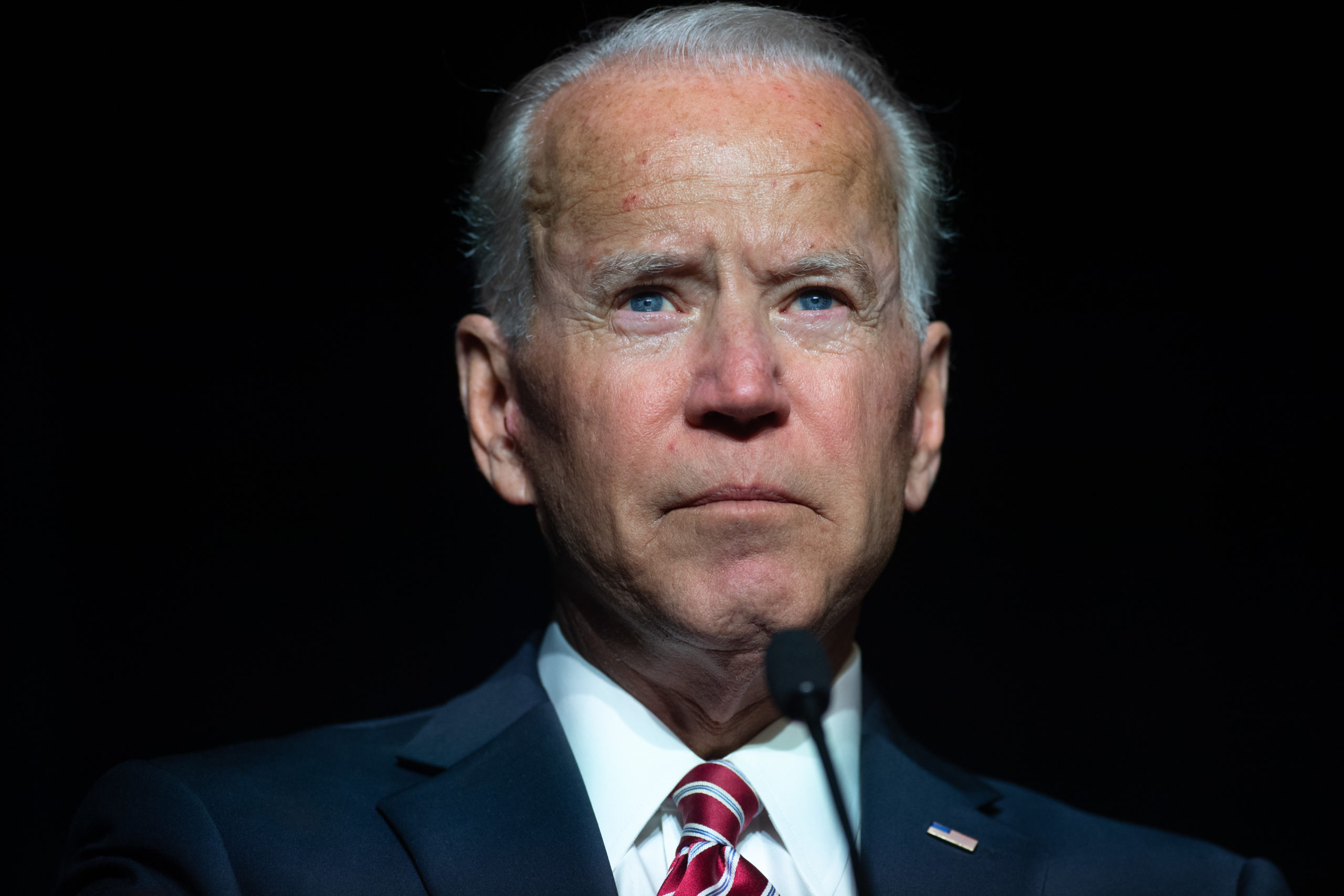 This interview comes as the president is facing mounting criticism over his lack of openness to the press. Biden has yet to hold a formal press conference since assuming office on Jan. 20. For reference, Biden’s 15 most recent predecessors all held press conferences within 33 days of taking office, according to CNN. (RELATED: Joe Biden Has Waited Longer To Hold A Press Conference Than Any President Since World War I)

The Biden administration has also been criticized for repeatedly ushering away reporters attempting to ask the president questions. The latest incident occurred during Biden’s recent visit to W.S. Jenks & Son, a hardware store in D.C. that benefited from his extension of the Paycheck Protection Program.

After Biden’s interactions with the store owners and employees had concluded, reporters began desperately shouting questions at the president. Their efforts were in vain, however, as Biden’s handlers immediately started yelling, “Come on, press, you gotta go.” The crowd of reporters were quickly removed from the area, according to The New York Post.