Professors at Cornell University reportedly protested a joint degree program with China’s Peking University over concerns about academic independence and human rights, according to meeting minutes and audio obtained by the Washington Free Beacon.

Alex Susskind, an associate dean at Cornell’s School of Hotel Administration, reportedly promoted the joint degree program funded by China’s education ministry, according to the Washington Free Beacon. The program with Peking University caters to mid-level Chinese executives and could generate up to $1 million in annual profits for Cornell, Susskind reportedly said.

Cornell faculty members pushed back against the program and the Faculty Senate postponed a vote on whether to approve the venture, the Washington Free Beacon reported. Some faculty reportedly said the program seemed to be purely for financial gain, and Susskind discounted human rights concerns during a faculty meeting in February.

A new joint degree program bankrolled by the Chinese government has caused an uproar among @Cornell professors, prompting soul searching at the Ivy League institution.

“When I talk to my colleagues at Peking University, there’s a dean and then there’s a political officer,” Cornell computer science professor Ken Birman reportedly told Susskind. “I’m wondering how we maintain Cornell’s independence and freedom of bias and our standards?”

Susskind reportedly responded by telling his colleagues he understood their concerns but did not consider them “overwhelmingly significant.”

University provost Michael Kotlikoff called for another faculty meeting Feb. 24 to discuss concerns among faculty members, according to the Cornell Daily Sun. During the meeting, he reportedly warned professors over objecting to the joint degree program.

“The proper role of the faculty senate is really to set general principles,” he reportedly told faculty members, urging them “not [to] hold individual programs hostage to individual concerns.”

Federal records show Cornell raised $27 million from Chinese donors between 2014 and 2019, the Washington Free Beacon reported. A partially-redacted Education Department report in October 2020 noted that Cornell failed to disclose more than $1.2 billion in foreign funds, including $1 million in contracts from Chinese tech giant Huawei, according to The Wall Street Journal.

Peking University, widely considered one of China’s most prestigious universities, has faced scrutiny in recent years over academic freedom issues. The university, for example, fired a professor with views challenging the Chinese Communist Party (CCP) in 2013, The New York Times reported.

Peking University and other top academic institutions in China amended their university charters last year to include provisions emphasizing loyalty to the CCP and, in some cases, removing written commitments to academic freedom, NPR reported.

Cornell professors reportedly brought up human rights concerns as well during faculty meetings in late February and early March, according to the Washington Free Beacon. China is facing allegations of genocide over its treatment of Uighur Muslims and other ethnic minorities in the northwestern Xinjiang region. 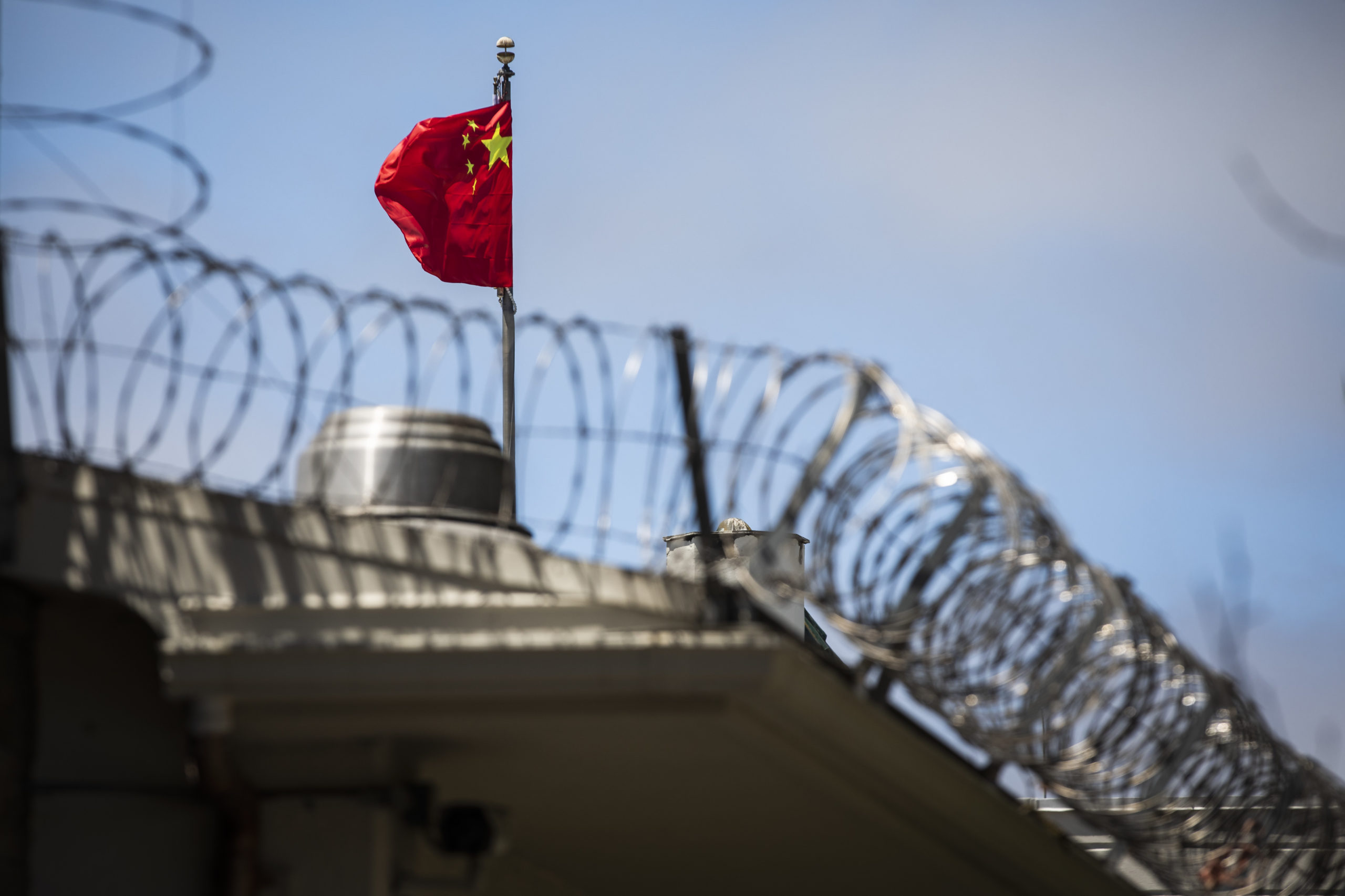 If we were running a joint degree program with a Nazi university, then we would have said, ‘Well, we shouldn’t be doing that, because they’re committing genocide,'” Eli Friedman, a professor who researches Chinese labor issues, reportedly said during a March 10 meeting.

The Daily Caller has reached out to Cornell University faculty members for comment.