The head of New York’s vaccine rollout, Larry Schwartz, admitted to the Washington Post that he called county executives to gauge support for Cuomo in the wake of multiple sexual misconduct allegations against the governor. Schwartz said that he made the calls as Cuomo’s friend of 30 years and did not discuss vaccines during these conversations.

“I did nothing wrong,” Schwartz told the publication. “I have always conducted myself in a manner commensurate to a high ethical standard.” (RELATED: NY Vaccine Czar Gauged Support For Cuomo After Sexual Misconduct Allegations)

Acting counsel to the governor Beth Garvey backed Schwartz in a Monday statement, saying that “Larry’s conversations did not bring up vaccine distribution” and that “he would never link political support to public health decisions.”

“Distorting Larry’s role or intentions for headlines maligns a decades long public servant who has done nothing but volunteer around the clock since March to help New York get through the COVID pandemic,” Garvey said. “Any suggestion that Larry acted in any way unethically or in any way other than in the best interest of the New Yorkers that he selflessly served is patently false.” 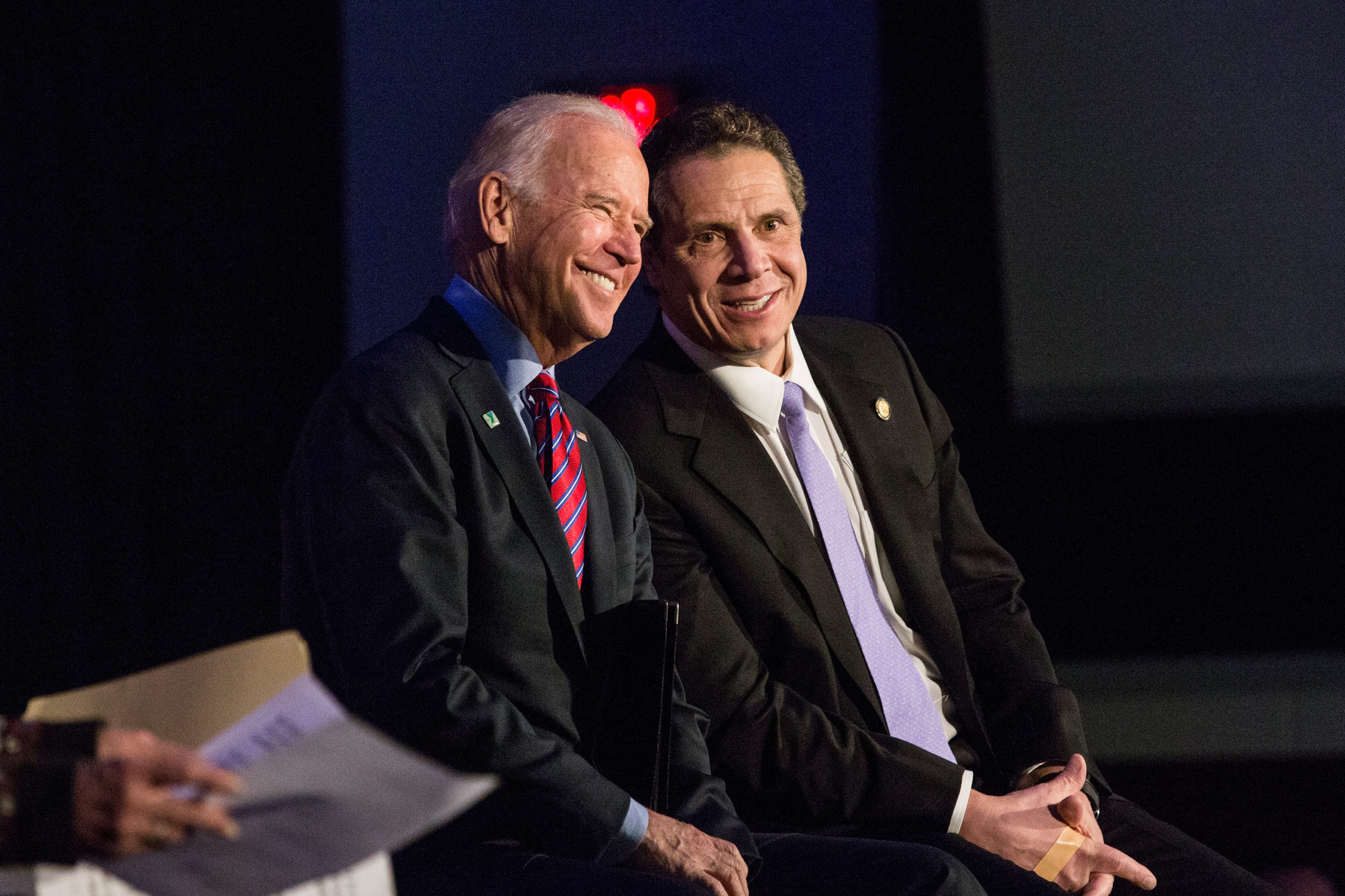 “I did have conversations with a number of County Executives from across the State to ascertain if they were maintaining their public position that there is an ongoing investigation by the State Attorney General and that we should wait for the findings of that investigation before drawing any conclusions,” he told the publication, adding that the calls were “cordial, respectful and friendly,” and noting that “nobody indicated that they were uncomfortable or that they did not want to talk to me.”

One county executive reportedly filed an ethics complaint over the call, WaPo reported.

Cuomo faces two separate investigations: one by the state attorney general’s office into allegations of workplace sexual misconduct, and another from the Department of Justice into his role in undercounting nursing home deaths in New York.

The governor, who has denied that he ever inappropriately touched anyone, said Friday that no one wants the reviews to conclude “more quickly and more thoroughly” than he does.