Haaland, who will be the first American Indian Cabinet secretary in U.S. history once sworn in, was confirmed 51 to 40. Most Republicans adamantly opposed her nomination, expressing concern during her confirmation hearings over her stances on fossil fuels and public lands.

Throughout the hearings, Haaland tried to balance between American energy dependence and her support of environmental policies: “There’s no question that fossil energy does and will continue to play a major role in America for years to come,” she said.

“Our climate challenge must be addressed,” she said, adding that “the Department has a role in harnessing the clean energy potential of our public lands to create jobs and new economic opportunities.” 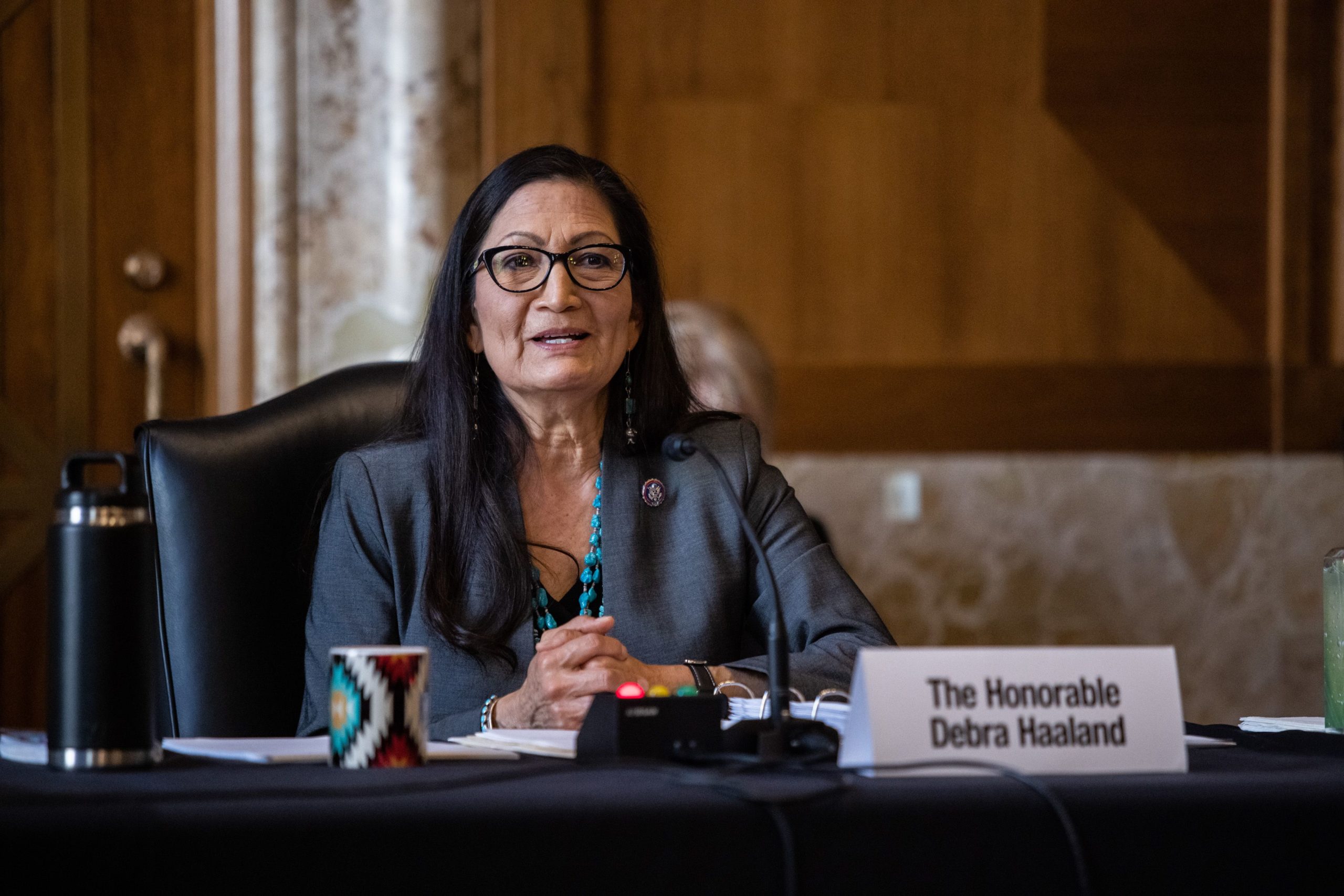 Representative Deb Haaland speaks during the hearing on her nomination to be Interior Secretary. (GRAEME JENNINGS/POOL/AFP via Getty Images)

Haaland also refrained from offering her personal views on some issues even when pressed by senators, instead deferring to President Joe Biden and saying that she would work to carry out his administration’s agenda. For some Republicans, those responses were insufficient.

“Representative Haaland’s policy views and lack of substantive answers during her confirmation hearing, in my opinion, disqualify her for this job,” said Wyoming Republican Sen. John Barrasso. He also invoked a 2019 interview with The Guardian, where Haaland said that she was “wholeheartedly” opposed to drilling and fracking on public lands, and her being a co-sponsor of the Green New Deal. (RELATED: Here’s What You Need To Know About Biden’s Cabinet Nominees)

“In my opinion and the opinion of my constituents, these views are extreme,” Barrasso said.

During her hearings, Haaland acknowledged her American Indian ancestry, saying that she hoped her nomination would “be an inspiration for Americans … moving forward together as one nation and creating opportunities for all of us.”

“It’s difficult to not feel obligated to protect this land, and I feel that every Indigenous person in this country understands that,” she added. “We want to protect this country, and that means protecting it in every single way.” (RELATED: Deb Haaland Once Led Company That Profited From Fossil Fuels) 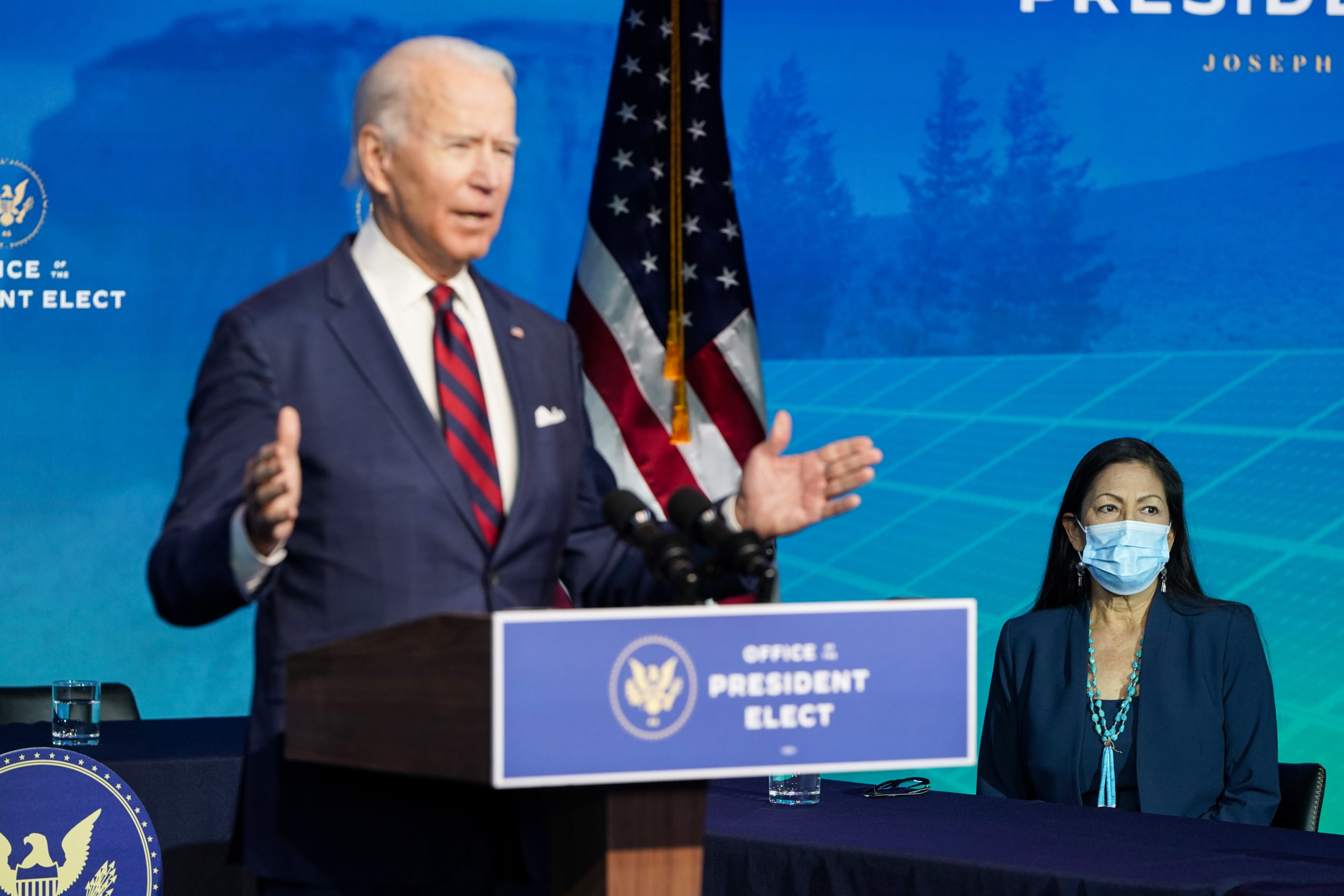 Then-President-elect Joe Biden announces Congresswoman Deb Haaland as his nominee to lead the Department of the Interior. (Joshua Roberts/Getty Images)

“I’m confident that she is the leader that we need at Interior to take on the important work of restoring our landscapes, opening up new outdoor recreation opportunities for all Americans and putting our public lands to work in confronting the climate crisis,” said New Mexico Democratic Sen. Martin Heinrich. “I am eager for the Senate to finally take up Congresswoman Haaland’s confirmation so that she can get to work protecting our natural heritage for future generations.”