Republican South Dakota Gov. Kristi Noem said Monday she will continue to fight for the fireworks display at Mount Rushmore, as President Joe Biden’s administration has denied this year’s request.

Noem’s spokesperson Ian Fury told the Daily Caller that despite the National Park Service (NPS) sending a Friday letter denying her request to have fireworks over Mount Rushmore, she will still continue to fight to try and keep the celebration on.

“Governor Noem is going to do everything in her ability to ensure that we can celebrate America’s birthday with fireworks at Mount Rushmore,” Fury told the Caller. “The best place in America to hold such a special celebration would be Mount Rushmore, fireworks included,” he added.

Before the letter was sent, Noem sent letters to three members of Congress from her state in February urging them for their assistance in making sure the fireworks display at Mount Rushmore does not get canceled under Biden’s administration.

The Daily Caller obtained three letters to the Republican lawmakers from South Dakota, including, Sen. John Thune, Sen. Mike Rounds, and Rep. Dusty Johnson, in which Noem explains why she believes the fireworks display is important and details the economic benefits of having the firework display at Mount Rushmore. 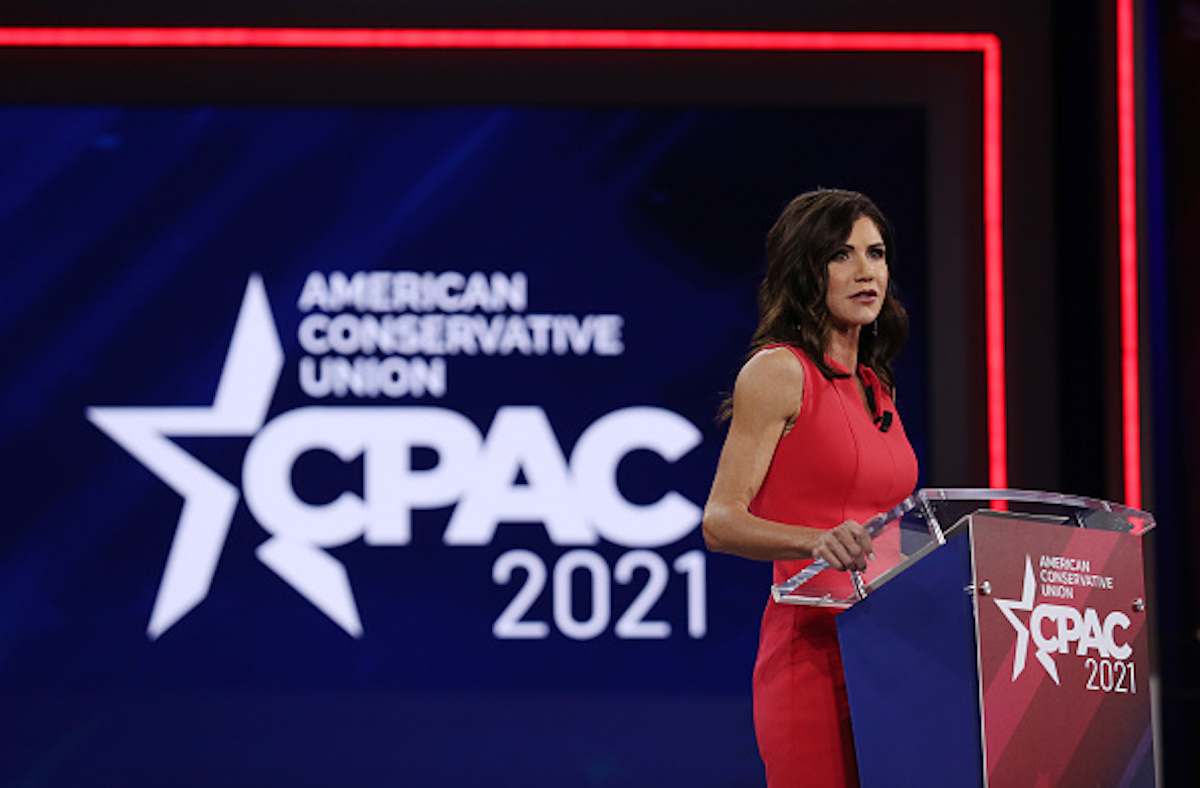 Noem also told the Daily Caller that she was worried about the display being canceled, as they were under former President Barack Obama’s administration, saying she could use the help of Republican members of Congress from the state to make sure they are not canceled again. (RELATED: EXCLUSIVE: Gov. Kristi Noem Sends Letters To Members Of Congress Urging Against Canceling Mount Rushmore Fireworks Celebrations)

There was concern that Democratic New Mexico Rep. Deb Haaland might revoke the Mount Rushmore fireworks celebration if she is confirmed as Interior Secretary, however, Haaland’s confirmation vote is Monday and NPS sent her the letter denying her request Friday.

“Rest assured, there will be plenty more from Governor Noem on this topic in the very near future,” a Noem spokesperson told Fox News.