The United States Army is rethinking its new gender neutral fitness standards due to the overwhelming failure rate among women, according to The Daily Telegraph UK.

Soldiers are expected to perform a sprint, a maximum deadlift, hand-release push-ups, a standing power throw, a leg tuck, drag and carry, and a two-mile run. The soldier must score at least  360 points out of 600 points in order to pass the exam, the Daily Telegraph UK reported. Women, however, have an average score of 1oo points lower than the requirements. 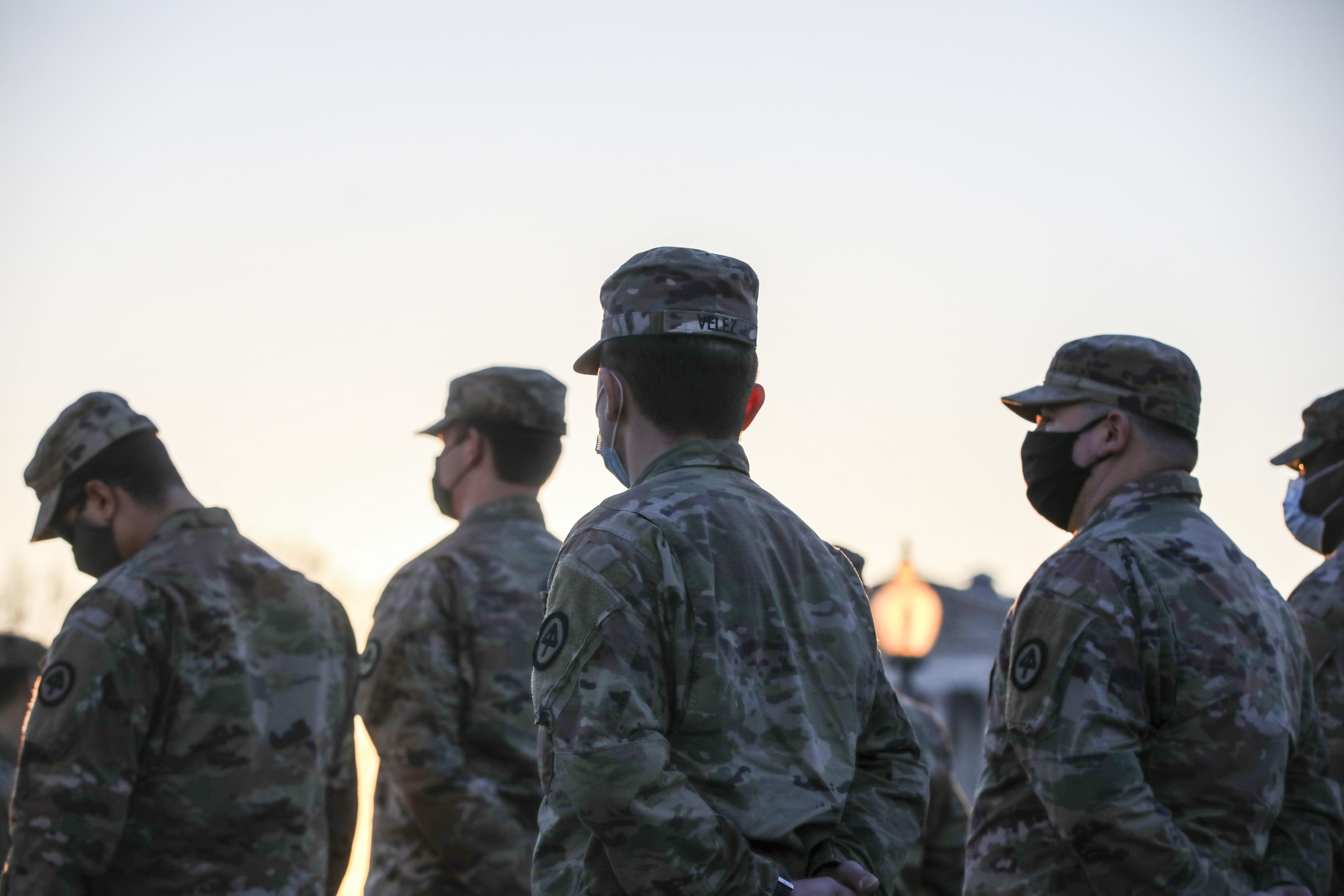 WASHINGTON, DC – JANUARY 12: Members of the U.S. National Guard arrive at the U.S. Capitol on January 12, 2021 in Washington, DC. The Pentagon is deploying as many as 15,000 National Guard troops to protect President-elect Joe Biden’s inauguration on January 20, amid fears of new violence. (Photo by Tasos Katopodis/Getty Images)

Congress has since delayed enacting the test while the army reviews the standard to see if it is fair while declaring the current test should not be used to determine who gets promoted, according to The Daily Telegraph UK. (RELATED: Army Having Second Thoughts About Gender-Neutral Fitness Test)

One possible change, according to The Daily Telegraph UK, may be switching out the leg tuck test with an optional two-minute plank test for women, as early research has indicated that women’s scores improve with a plank option. A military official said last month that a possible solution could be evaluating men and women separately when considering promotions.

Though soldiers have been able to take the new gender neutral exam since October, the assessment is not expected to be used when calculating promotions until March 2022, according to The Daily Telegraph UK.