No one appears to have been arrested for an alleged plot to attack lawmakers or the Capitol complex despite reportedly ongoing threats justifying the need for a fortified perimeter around the building.

Neither the FBI or the U.S. Capitol Police would say whether they have arrested anyone behind the reported threats despite asking the National Guard to extend their deployment for an additional 60 days, The New York Times reported. The perimeter will be repositioned to allow limited pedestrian access to the grounds after the Capitol Police determined the threats against lawmakers have decreased, The Washington Post reported.

Acting House Sergeant-At-Arms Timothy Blodgett said “there does not exist a known, credible threat against Congress” in a security memo sent to lawmakers Monday, The Post reported. The Capitol Police and National Guard will keep up an “increased security posture,” though the Guardsmen are expected to drawback “in the coming weeks.” 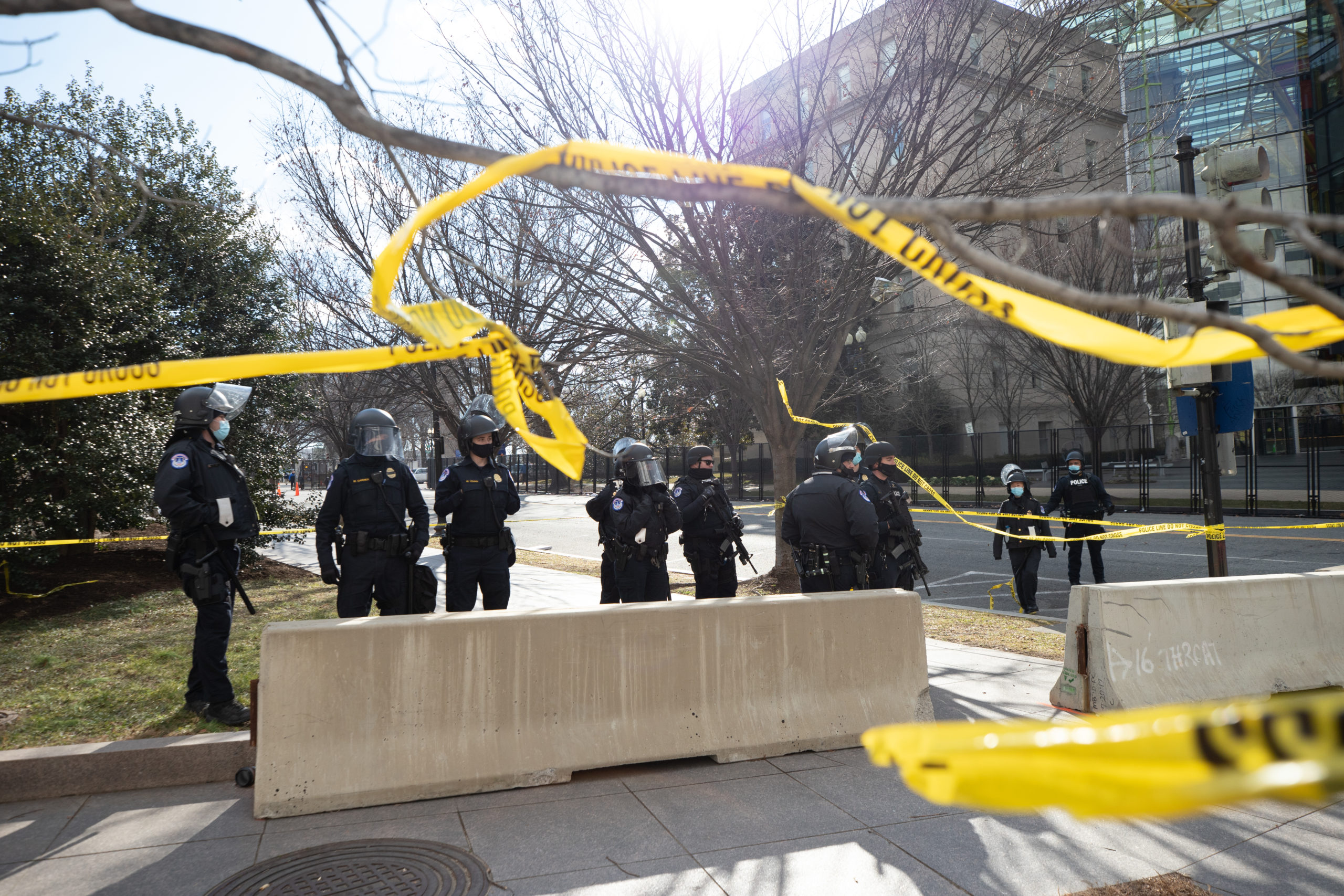 The House of Representatives adjourned March 4 after the Capitol police warned of potential threats like the riot on Jan. 6, the Daily Caller News Foundation reported. The only people seen near the grounds that day were Congressional staffers, national guardsmen, media crews and the occasional pedestrian. (RELATED Bipartisan House Leaders Say National Guard Presence At Capitol Is Unwarranted)

“We have obtained intelligence that shows a possible plot to breach the Capitol by an identified militia group on Thursday, March 4,” the Capitol Police said in a statement. “We have already made significant security upgrades to include establishing a physical structure and increasing manpower to ensure the protection of Congress, the public and our police officers.”

No arrests appeared to be made in connection with the reported March 4 threats. The FBI did not know of a credible plot at the time and said an “unidentified group discussed plans to take control of the U.S. Capitol and remove Democratic lawmakers,” on March 4, The Washington Post reported.

The National Guard was first activated on Jan. 4 to support local law enforcement at the request of D.C. city officials, the Daily Caller reported. Supporters of former President Donald Trump attended a rally the morning of Jan. 6 before others split from the crowd and breached the Capitol building during a deadly riot that afternoon, the DCNF reported.

Neither the FBI nor the Capitol Police responded to the DCNF’s request for comment.