Users trying to access the secure messaging app Signal from mainland China reportedly had to use a virtual private network to get around what seems to be a government block, according to the Associated Press Tuesday.

The Chinese government maintains censorship of websites, services and apps through a “Great Firewall” which can be bypassed using a virtual private network (VPN), according to the AP. Signal is one of the few messaging apps that allows for encrypted communications between users in China.

“What I can tell you is that as a principle, China’s internet is open, and the Chinese government manages internet-related affairs according to law and regulations,” China’s Ministry of Foreign Affairs Spokesperson Zhao Lijian said, the AP reported. 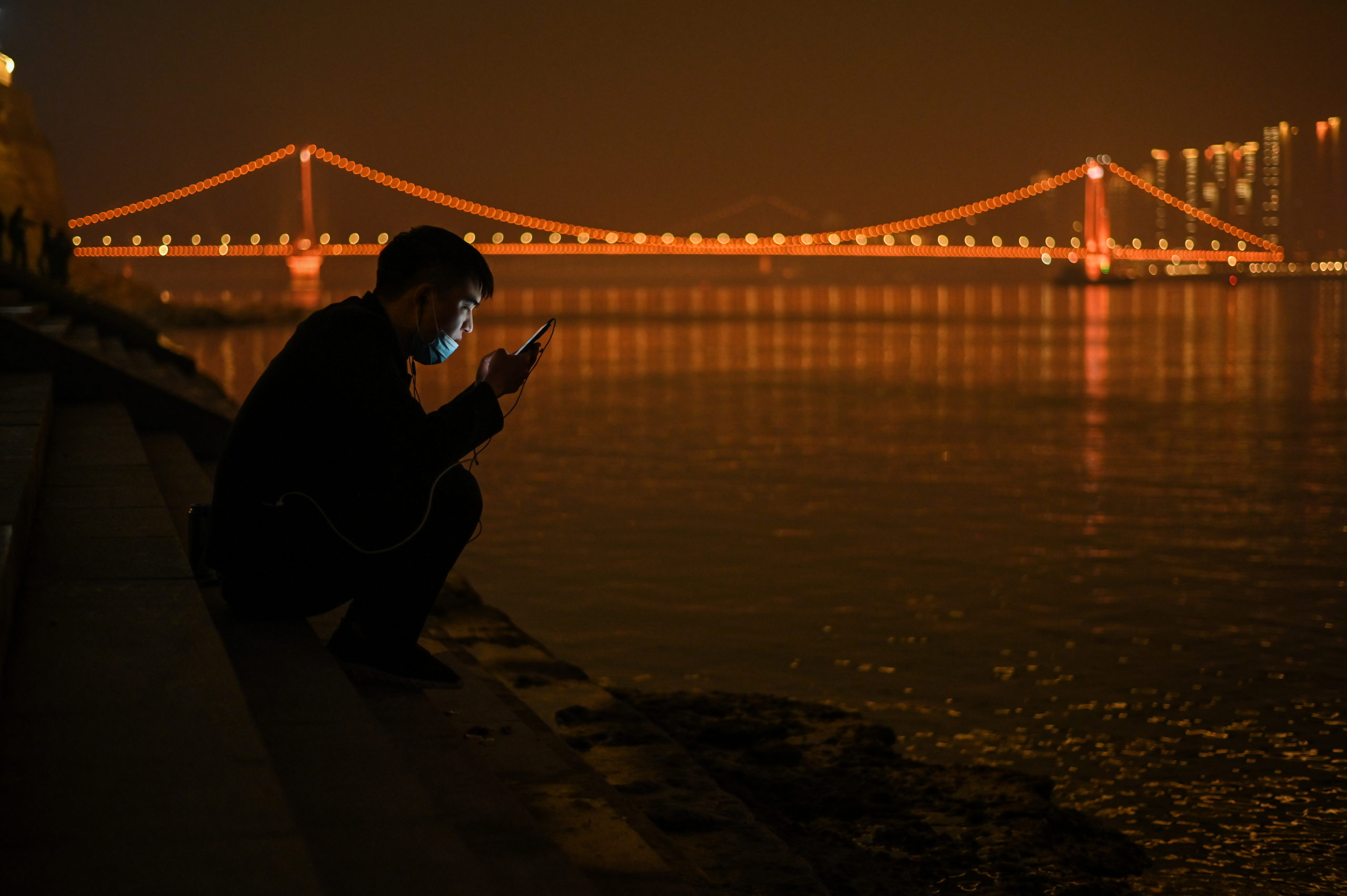 A man looks at his mobile phone as he sits on the banks of the Yangtze River in Wuhan in China’s central Hubei province on February 11, 2021, ahead of the start of the Lunar New Year, which ushers in the Year of the Ox on February 12. (Photo by HECTOR RETAMAL/AFP via Getty Images)

Calls and messages failed to send without a VPN connection, users in China reported, according to the AP. The government blocked Facebook, Google and Twitter years ago and Clubhouse was recently banned after officials found Chinese users discussing government detention of Uyghurs in Xinjiang.

Signal gained popularity for its encryption services that prevent third parties from viewing messages and listening to calls, the AP reported. Chinese users concerned about privacy turned to the app, though WeChat remains the most popular among users despite its lack of encryption.

Over a billion people use WeChat to make payments and as a social networking site, the AP reported. Officials previously detained WeChat users for posting rumors on the site and politically sensitive content is typically censored. (RELATED: Here’s How Google And Other Tech Giants Have Historically Explained Mistakenly Suppressing Content)

WeChat is only encrypted between the user’s device and the company’s servers which could be accessed by its parent company Tencent, a Chinese technology conglomerate, the AP reported. Chinese users result to illegally using VPNs to access content and services blocked by the government.

Signal did not respond to the Daily Caller News Foundation’s request for comment.