Feinstein, 87, was responding to Newsom’s comments from a Monday interview with MSNBC where he said he has “multiple names in mind” to replace Feinstein if she does not finish her term. Feinstein said she thought it was pretty obvious that she would be finishing her term, which ends in 2025, The Hill reported.

“Please, we’re very good friends. I don’t think he meant that the way some people thought,” Feinstein told reporters. “I mean you’re making a mountain out of a molehill,” she continued. 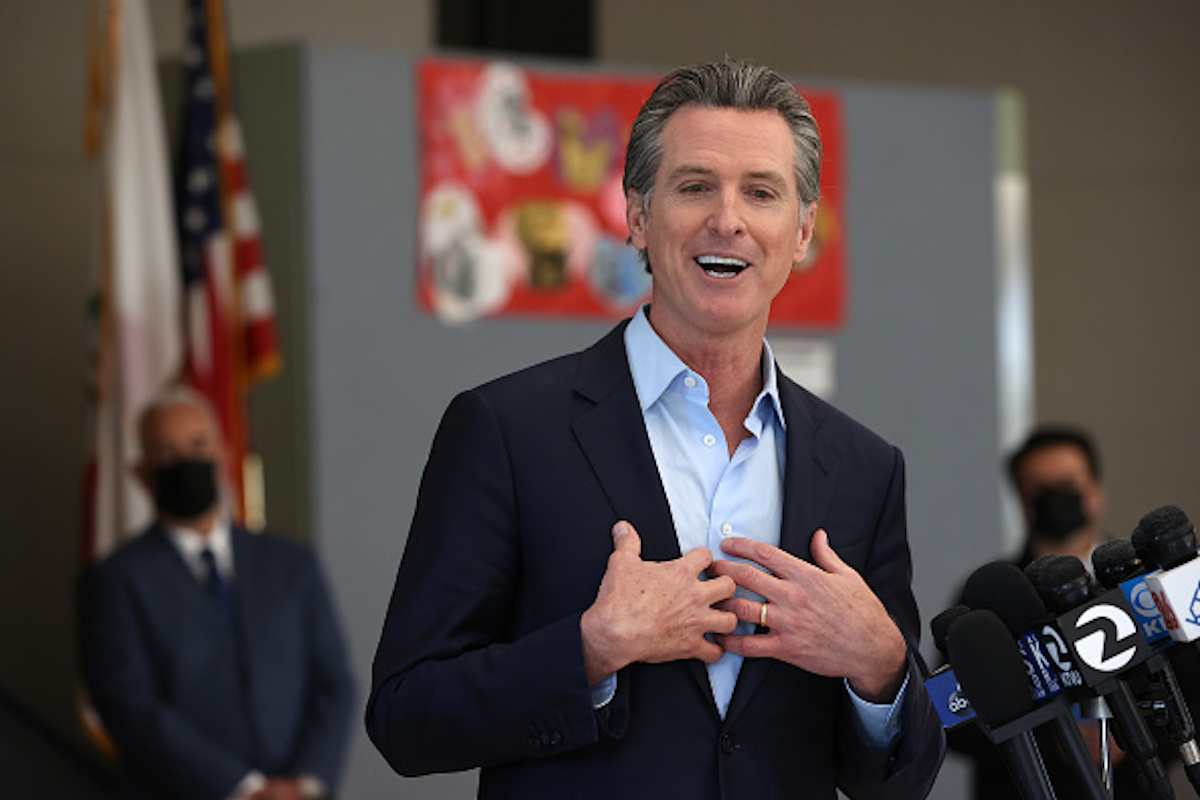 Feinstein was asked if she would indeed finish the term to which she said: “Absolutely. “I think that’s pretty obvious.” (RELATED: Dianne Feinstein Will Step Down As Top Democrat On Senate Judiciary Committee)

Feinstein stepped down as the top Democrat on the Senate Judiciary Committee in Nov. 2020. A number of Democratic senators reportedly criticized Feinstein, saying she was not the right person to serve as the top Democrat for the Supreme Court nomination hearings of now-Justice Amy Coney Barrett.

Feinstein, the oldest sitting senator, would be over 90 years old if she finishes her term.