The announcement came during the president’s trip Tuesday to Delaware County, Pennsylvania, to celebrate the recent passage of the $1.9 trillion American Rescue Plan. Psaki told the traveling press corps about the scheduling update after hinting at it for weeks. (RELATED: Joe Biden Has Waited Longer To Hold A Press Conference Than Any President Since World War I) 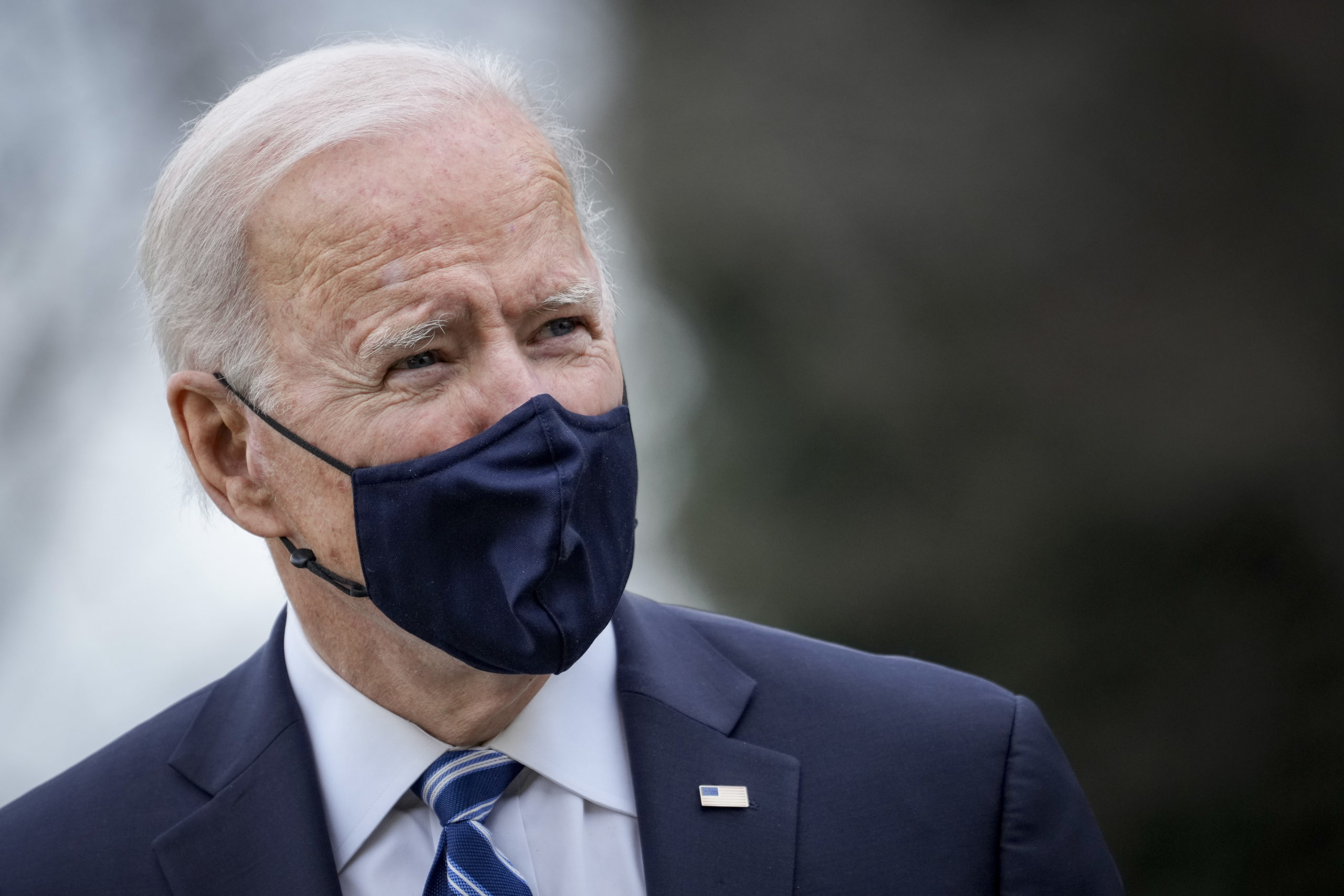 WASHINGTON, DC – MARCH 16: U.S. President Joe Biden stops briefly to talk to the press as he walks toward Marine One on the South Lawn of the White House on March 16, 2021 in Washington, DC. President Biden will visit suburban Philadelphia on Tuesday as part of his effort to tout the $1.9 trillion coronavirus relief package to fight the pandemic and boost the economy. (Photo by Drew Angerer/Getty Images)

March 25 will mark Biden’s 64th day in office, the latest a new president has waited to hold a press conference in over 100 years. The president has yet to schedule a joint address to Congress in coordination with House Speaker Nancy Pelosi’s office.

Both Pelosi and Psaki had previously stated that the joint address would not take place until after Biden signed the American Rescue Plan into law.

The president frequently delivers short answers to shouted questions from reporters after official events but has yet to sit for extended questioning from the press since before the election. The White House has also been accused of transparency problems in recent weeks after moving to charge certain reporters for daily, mandated coronavirus tests when visiting the White House. The government had previously covered all testing costs for White House press.

The administration has faced increased scrutiny for its handling of the developments at the southern border.

Psaki and other administration officials have repeatedly declined to refer to the influx of unaccompanied child migrants as a “crisis” when questioned by correspondents in recent briefings. Department of Homeland Security (DHS) Secretary Alejandro Mayorkas directed the Federal Emergency Management Agency to assist DHS process and transport migrant children. (RELATED: ‘Is It Now A Disaster?’: Fox’s Peter Doocy Presses Jen Psaki On FEMA’s Role At The Border)

Mayorkas additionally predicted in a Tuesday statement that the country is “on pace to encounter more individuals on the southwest border than we have in the last 20 years.”

“We are expelling most single adults and families. We are not expelling unaccompanied children,” he wrote. “Our goal is a safe, legal and orderly immigration system that is based on our bedrock priorities: to keep our borders secure, address the plight of children as the law requires, and enable families to be together.”