The Office of the Director of National Intelligence (ODNI) released an unclassified report Tuesday detailing attempts by Russia and Iran to interfere in the 2020 general election and sow general distrust in the United States electoral process.

The report additionally states with “high confidence” that China didn’t deploy any attempts to influence the election for either President Joe Biden or former President Donald Trump, putting it in stark contrast with a previous ODNI report on the subject authored by the Trump administration in August 2020. (RELATED: China Wants Trump To Lose 2020 Election, Russia Wants Him To Win, Trump’s Intel Chief Says)

“We assess that China prefers that President Trump – whom Beijing sees as unpredictable – does not win reelection,” the Trump administration’s assessment claimed. “China has been expanding its influence efforts ahead of November 2020 to shape the policy environment in the United States, pressure political figures it views as opposed to China’s interests, and deflect and counter criticism of China.” 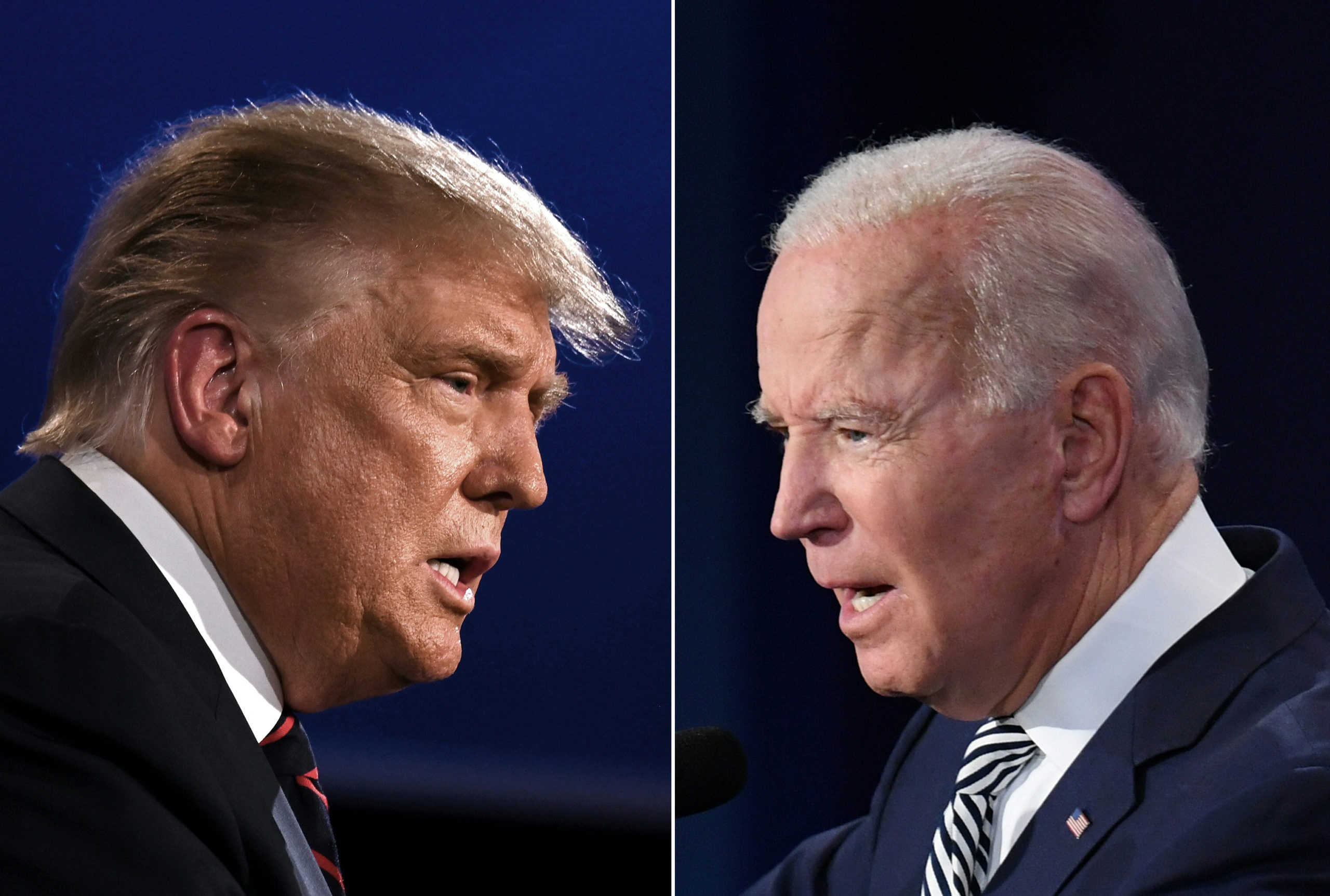 “China sought stability in its relationship with the United States, did not view either election outcome as being advantageous enough for China to risk getting caught meddling, and assessed its traditional influence tools primarily targeted economic measures and lobbying-would be sufficient to meet its goal of shaping US China policy regardless of the winner,” the report stated before adding that the National Intelligence Officer for Cyber does believe “that China did take some steps to try to undermine former President Trump’s reelection.”

The new Russia and Iran findings do line up with previous reports filed by the Trump administration, however.

“Russian President Putin authorized, and a range of Russian government organizations conducted, influence operations aimed at denigrating President Biden’s candidacy and the Democratic Party, supporting former President Trump, undermining public confidence in the electoral process, and exacerbating sociopolitical divisions in the US. Unlike in 2016, we did not see persistent Russian cyber efforts to gain access to election infrastructure,” Tuesday’s report continues. “Iran carried out a multi-pronged covert influence campaign intended to undercut former President Trump’s reelection prospects-though without directly promoting his rivals-undermine public confidence in the electoral process and US institutions, and sow division and exacerbate societal tensions in the US.”

Despite the interference campaigns, the assessment states that no country took measures to alter “any technical aspect of the voting process in the 2020 US elections, including voter registration, casting ballots, vote tabulation, or reporting results,” and that several additional foreign actors attempted to

The White House and ODNI did not return by press time Daily Caller’s inquiries on perceived discrepancies between Tuesday’s report and previous statements made by Trump administration intelligence officials prior to the election in November.

John Ratcliffe, Trump’s DNI, told Fox News in August that “China is using a massive and sophisticated influence campaign that dwarfs anything that any other country is doing.”

You can read the entire report below: